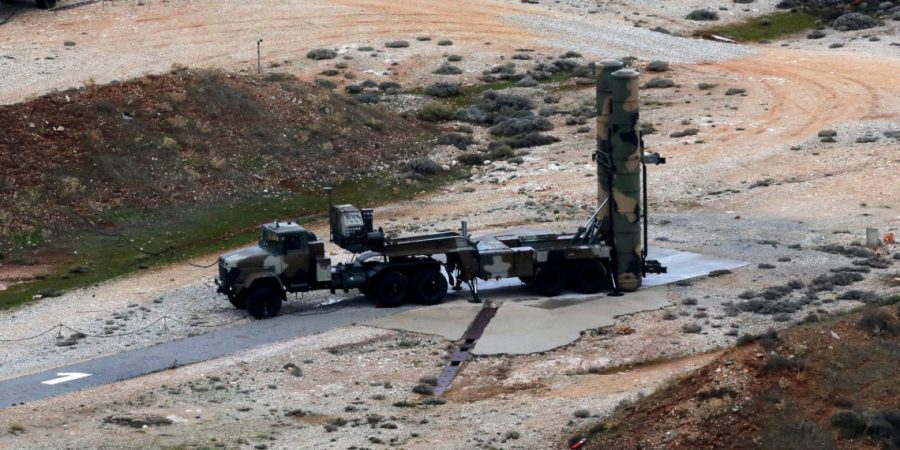 There is no risk of sanctions for the S-300 anti-missile system stationed in Crete, the State Department clarifies. Responding to a relevant question from the Hellas Journal website, a representative of the US State Department explained that the said system in Greece does not fall under the sanctions provided for by the Countering America’s Adversaries Through Sanctions Act (CAATSA).

The State Department representative noted that the acquisition of the S-300 by Greece took place in the 1990s, decades before the adoption of the CAATSA Act. Section 231 of the CAATSA Act only imposes sanctions on significant transactions that took place on or after August 2, 2017. The representative also added that they continue to encourage all NATO allies to ensure full interoperability within the alliance.

It is recalled that the S-300 anti-missile system was purchased by the Republic of Cyprus, not by Greece. However, this particular purchase had provoked Turkey’s strong reaction, resulting in US mediation under Richard Holbrooke. The result of these talks was to station the S-300 system in Crete having the consent of all parties involved.

In addition, for the second consecutive time the State Department representative did not elaborate on Turkish claims that Greece has targeted Turkish F-16 fighters with the S-300 system, as he limited himself to repeating the unwavering US position that calls for a diplomatic dispute settlement.

He said they are aware of these reports and continue to encourage NATO allies Greece and Turkey to work together to maintain peace and security in the region and to resolve disputes through diplomacy. The representative also stated that they call on all parties to refrain from rhetoric and actions that could further escalate tensions.