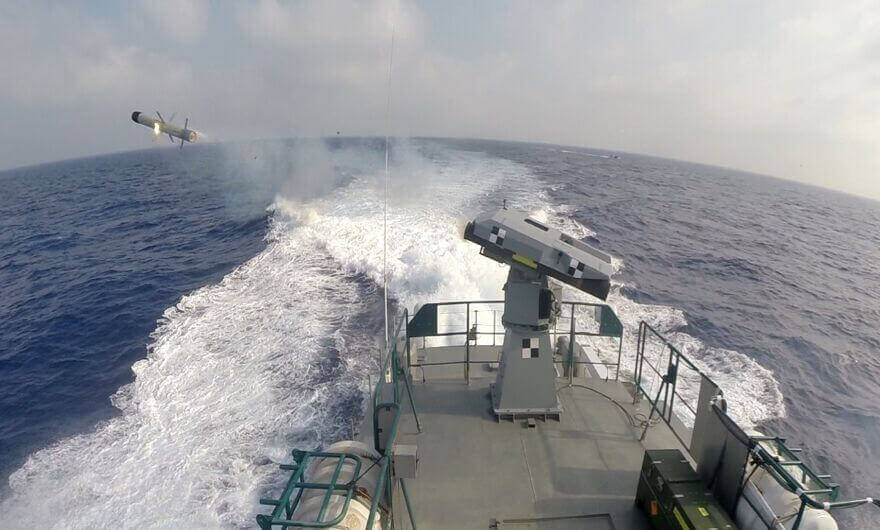 The provision, among other things, for the procurement of Guided Missiles was ratified yesterday by the Parliament. Even though the name of the missiles has still not been unveiled, it is known that the said provision concerns the “Spike NLOS” system. The number of systems that will shield both Evros and the Aegean islands reportedly exceeds twenty.

Each system consists of three launchers, a command vehicle, and a UAV that executes targeting procedures. The systems are expected to be integrated and utilized operationally by the Anti-tank Battalions of the Hellenic Army Formations based in the 4th Army Corps and the Supreme Military Command of the Interior and Islands (ASDEN).

Each launcher carries 4 SPIKE Non-Line of Sight (NLOS) missiles with a maximum range of 32 km capable of engaging targets such as tanks and amphibious boats with high precision. Furthermore, the Hellenic Army is making use of Israeli missiles for AH-64A Apache helicopters along with the upgrade of the sniper-electric systems of the helicopters by ELBIT Systems.

Along with the acquisition of Spike NLOS by the Hellenic Army, the Hellenic Navy also participates in the procurement of the Israeli system for the “MACHITIS”-class gunboats and the “Mark V” Special Operations Crafts of the Underwater Demolition Command.

At this point, it is worth noting that in its naval version the system can be installed in Saar 62-type Offshore Patrol Vessels (OPVs), one of which is part of Cyprus’ arsenal (OPV “Commodore A. Ioannidis”).

The OPV in question features surveillance and tracking systems for naval, air, and land targets as well as 2 remote-controlled Typhoon weapon stations, manufactured by the Israeli Rafael with a 23 mm caliber gun. Finally, there is a plan for the installation of Spike NLOS guided missile systems.