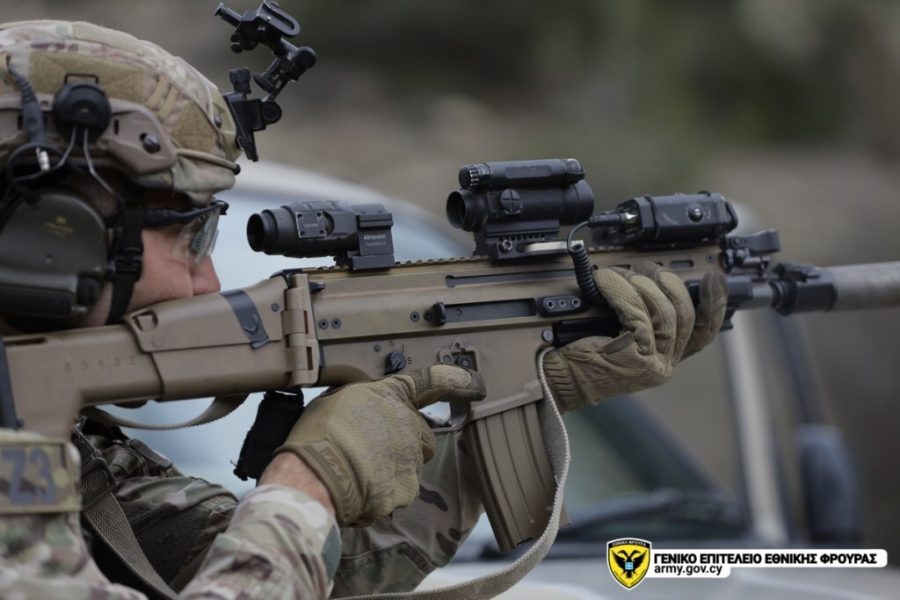 The National Guard General Staff (GEEF) released VIDEOs and photos from the training of the Special Operations Company, where operational shots were carried out using SCAR rifles. 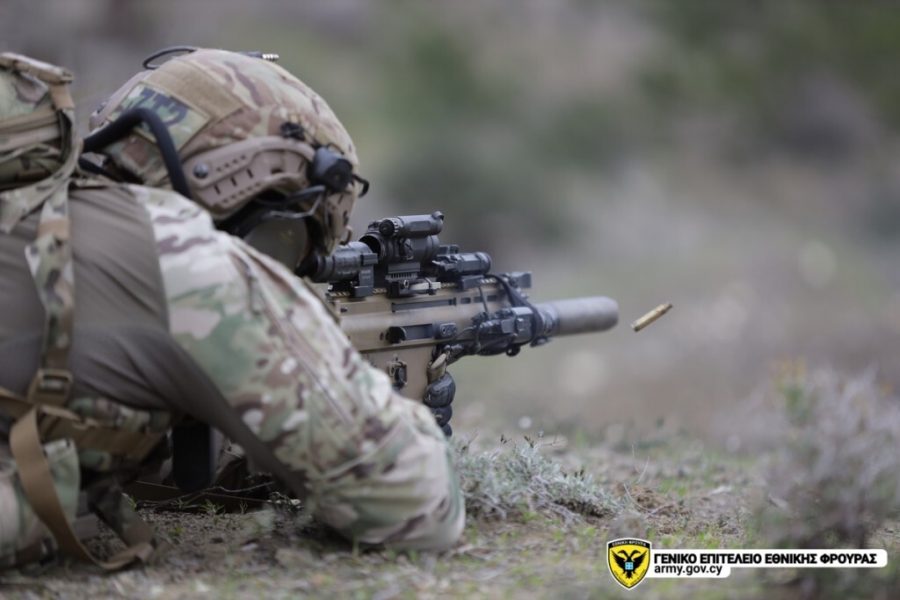 In a relevant announcement, GEEF states that from February 21-24, 2022, the Special Operations Company of the Special Forces Command carried out medium-range operational shots at the shooting range of Agios Modestos, in conditions similar to those of their mission. The purpose of the shots is to increase the readiness and operational capabilities of the participating personnel through the continuous training and familiarization with its individual armament. The shots were fired with Scar L rifles augmented with binoculars and laser pointers. 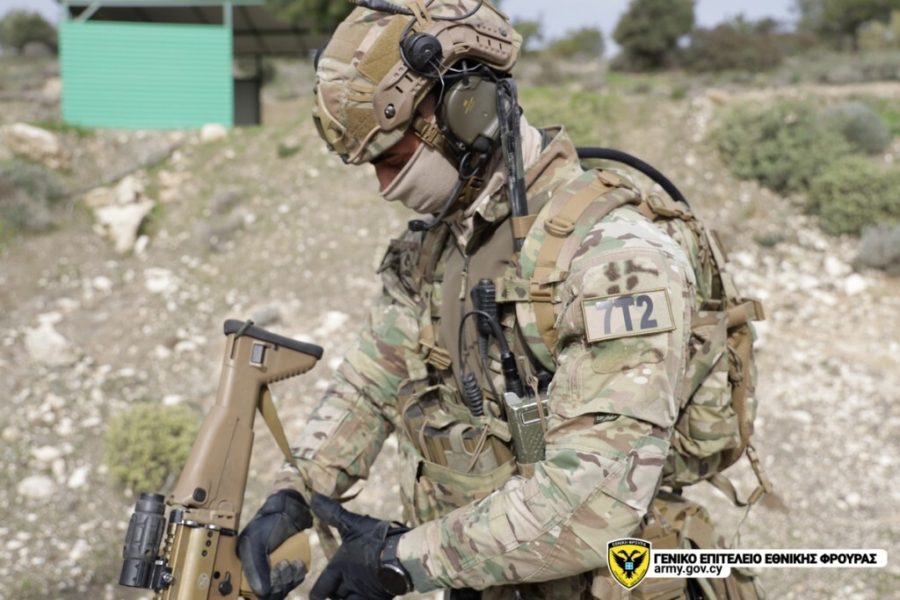 The Belgian-made FN SCAR-L (Special Operations Forces Combat Assault-Rifle-Light) was originally developed by FN Herstal for the US Special Forces and is chambered in 5.56 × 45 mm NATO caliber. It weighs 3.3 kg and has a firing rate of 550-650 rounds per minute. The rifle features picatinny-type rails for mounting aids. 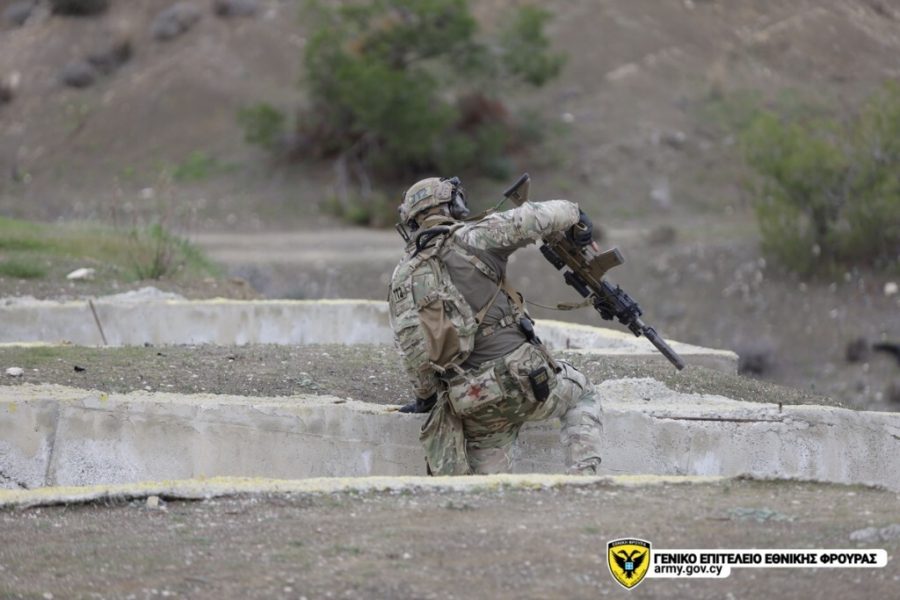 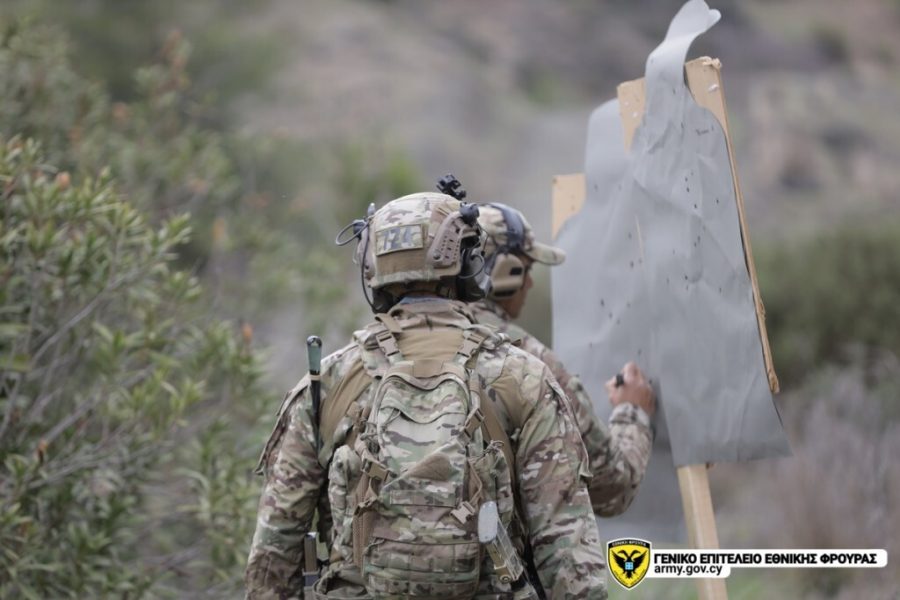 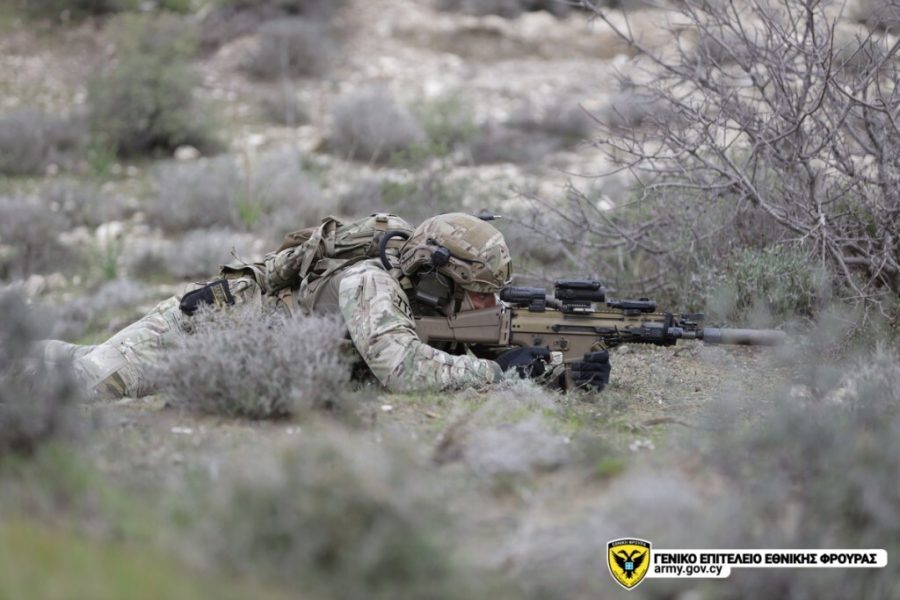