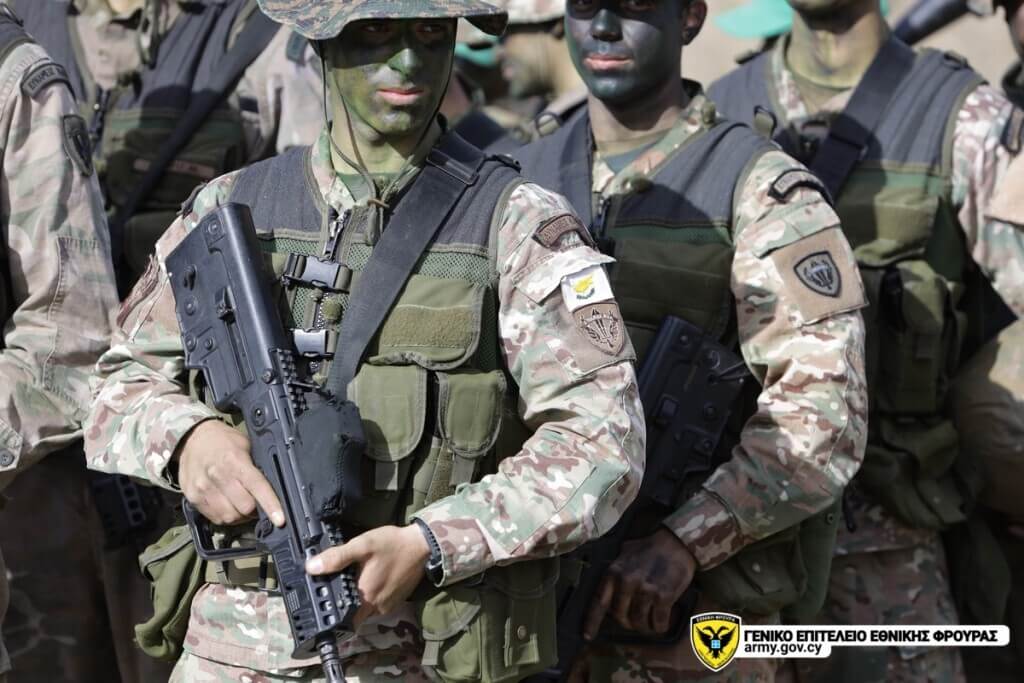 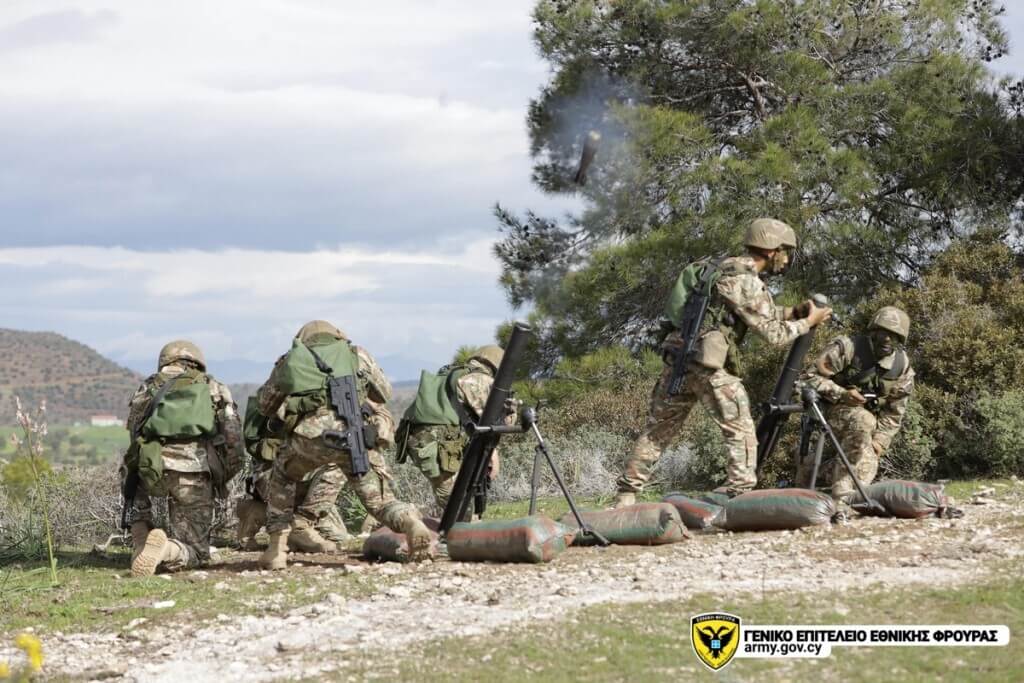 The scenario of the exercise concerned the clearance and occupation of an enemy machine gun nest, with the execution of two Special Forces’ joint action and the support of live fire from the available support weaponry and 81 mm mortars. As can be seen in the photos released, Tavor rifles, Negev machine guns RPG anti-tank weapons were used in the exercise. 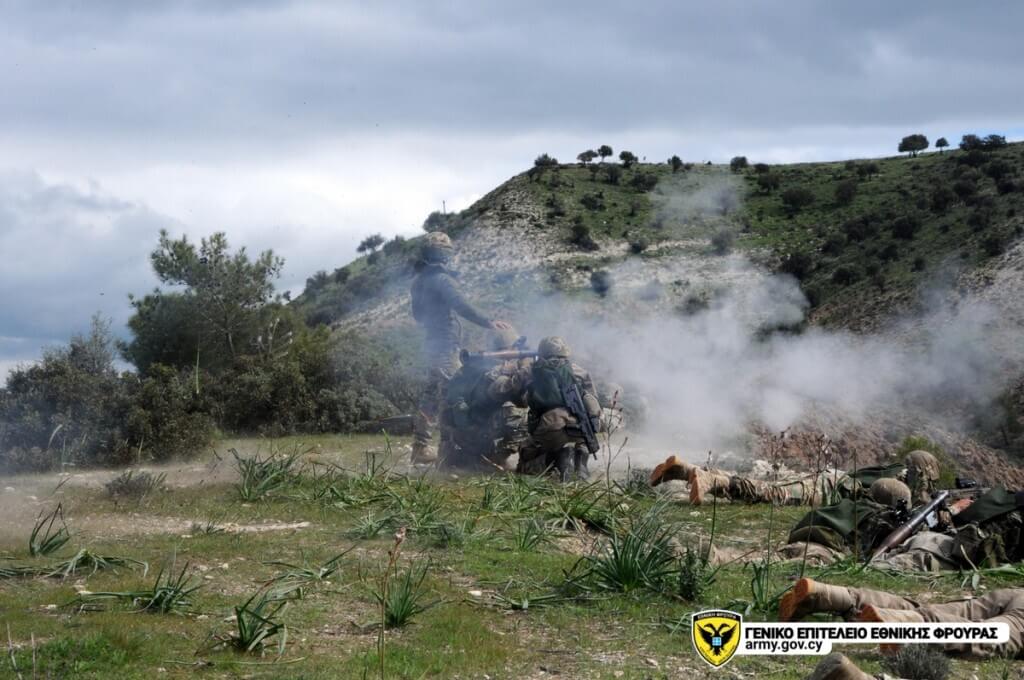 The results of the exercise demonstrated the high level of readiness and operational training of the personnel of the Special Forces Command as well as their high morale and professionalism. 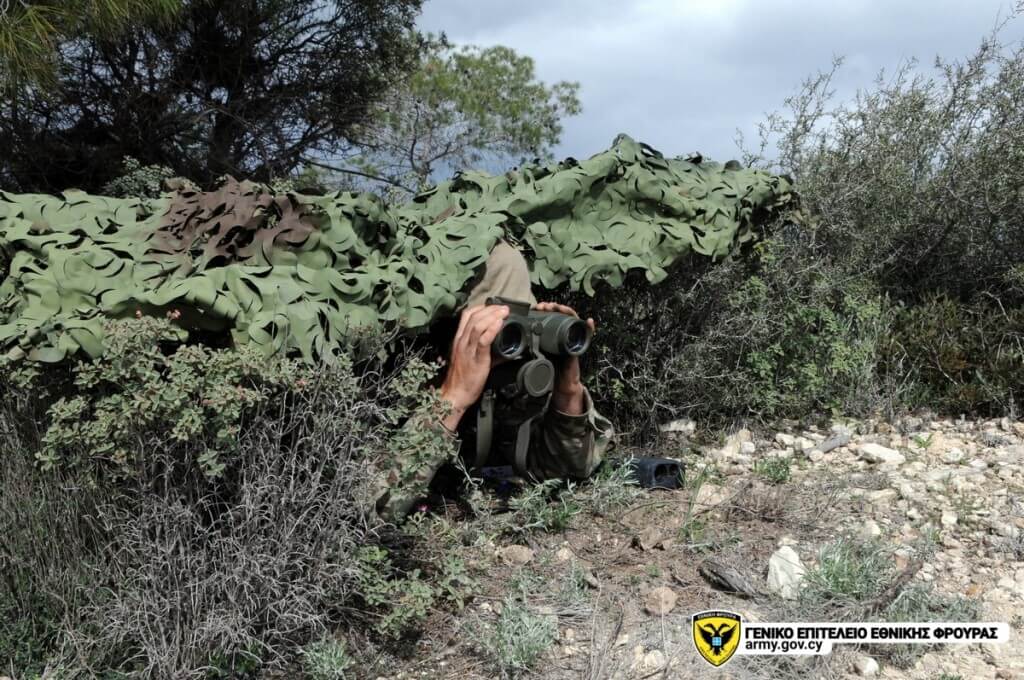 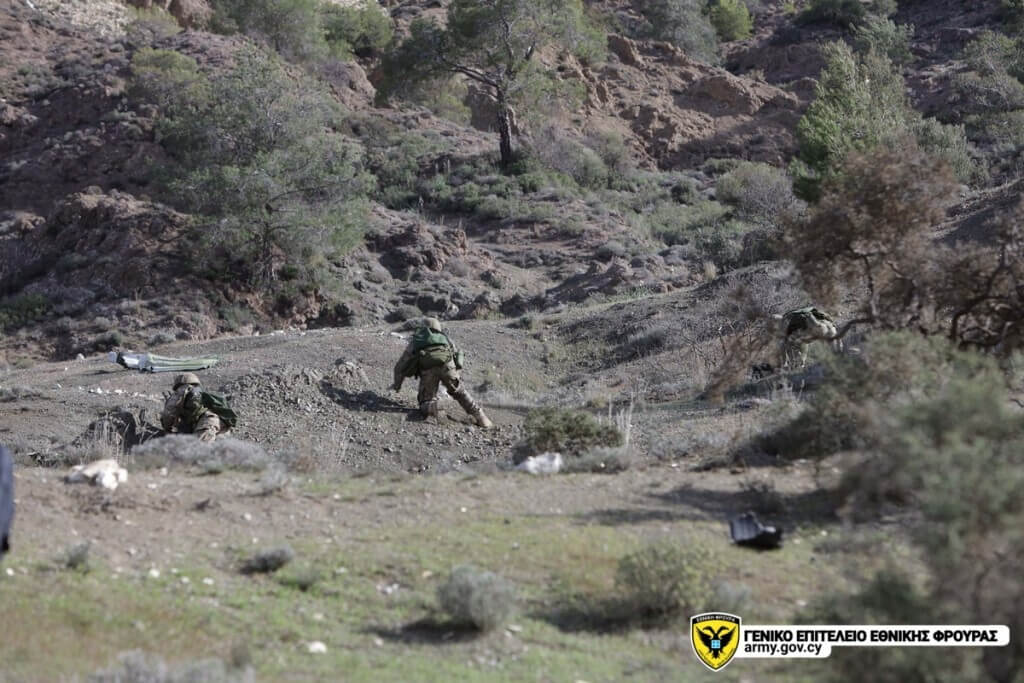 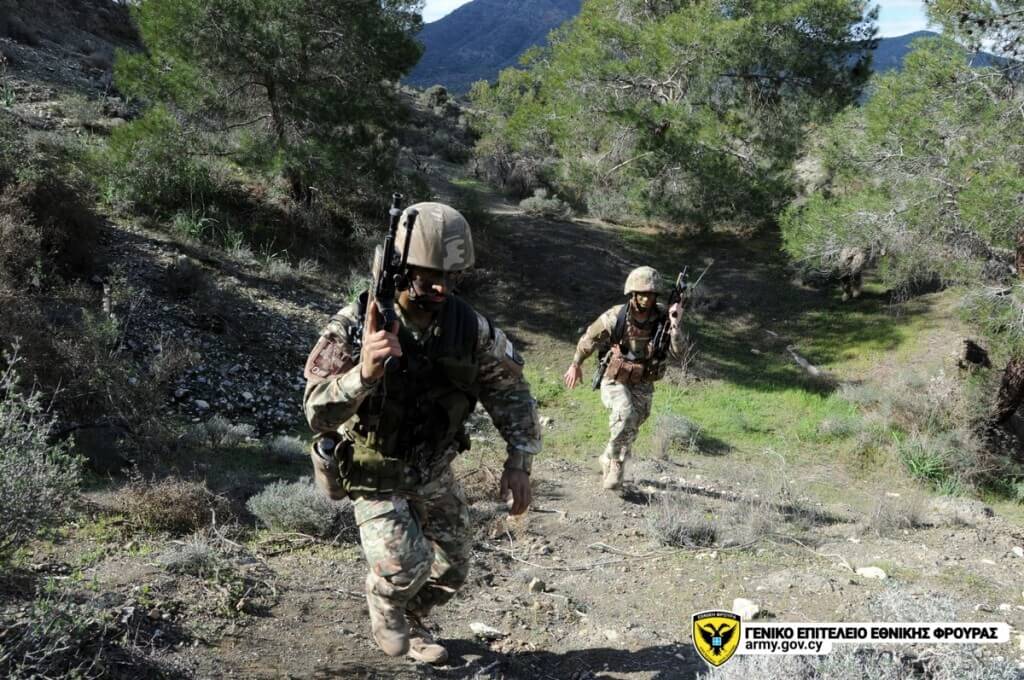 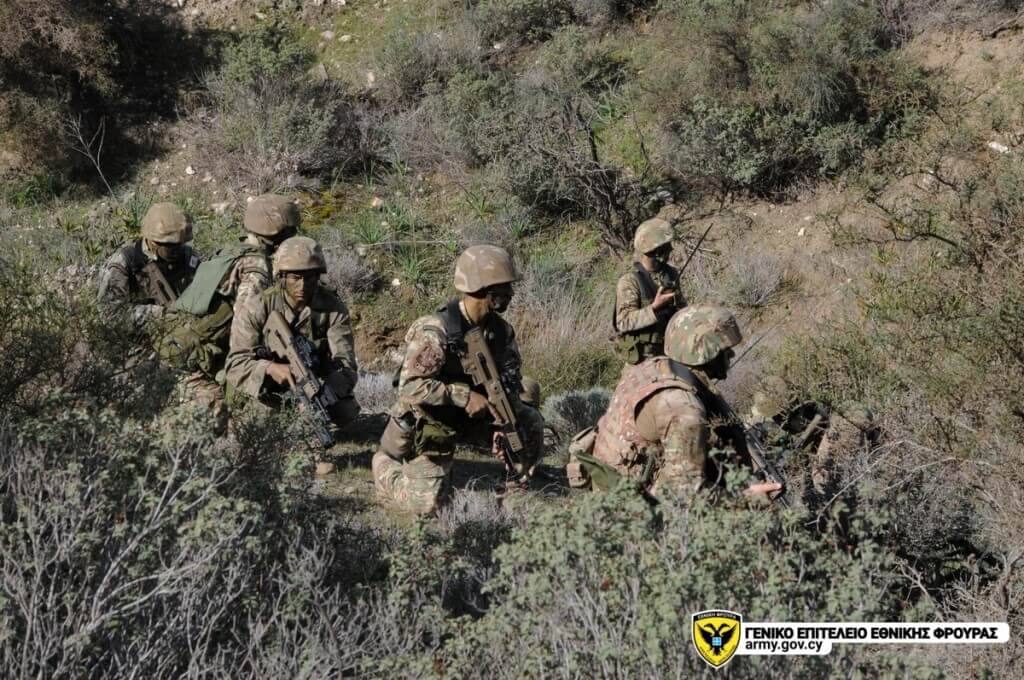