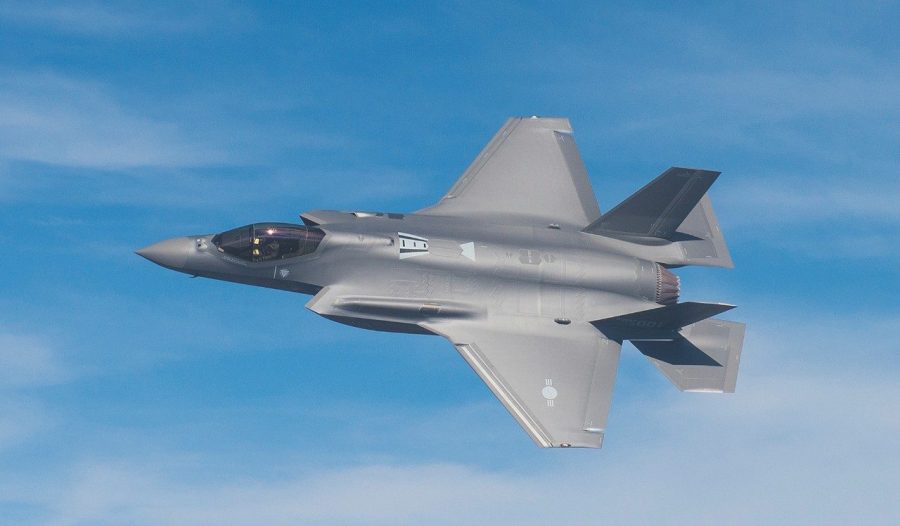 The North Korean jets flew north of a line drawn up to 20 kilometers north of the Military Demarcation Line (MDL), South Korea’s Armed Forces said in a statement.

In response, South Korea hastily ordered the take off of 80 aircraft, including “stealth” F-35A fighters. The participation of about 240 aircraft in the Vigilant Storm exercise with the US has not been interrupted, the Armed Forces announced.

The governments of the US, Japan and South Korea are finalizing arrangements to hold a summit of their leaders in the middle of this month, Japan’s Kyodo news agency reported, citing unnamed Japanese government sources.

According to the agency, the talks between Presidents Joe Biden and Yun Seok-geil and Prime Minister Fumio Kishida are a way for the three allies to show their solidarity and unity in the face of escalating tensions in the region over a series of ballistic missile tests, including intercontinental ballistic missiles, conducted in North Korea.

Also read: Greece – South Korea | Signing of Memorandum of Understanding between the Ministry of National Defence and the Agency for Defence Development of the Republic of Korea