Socrates Hasikos | The President’s condolences to former Minister of Defence 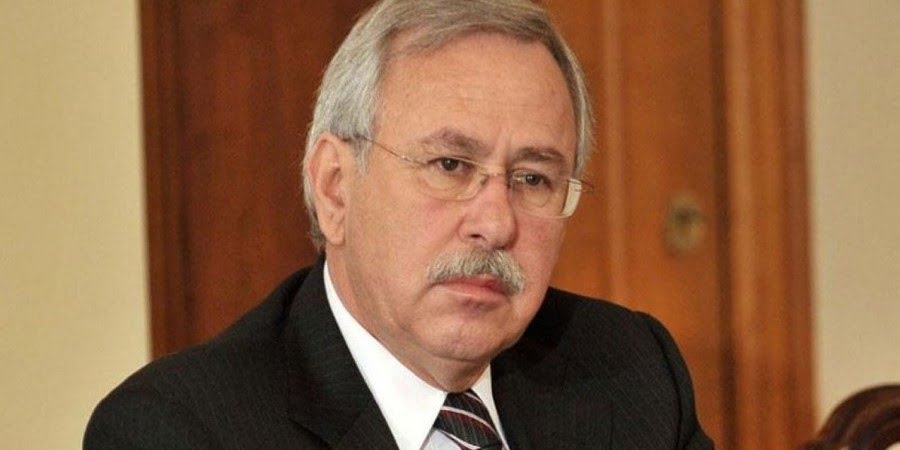 Socrates Hasikos passed away early in the morning at the age of 64.

The deceased also served as Minister of Defence, while he had previously been elected Member of Parliament in the Kyrenia constituency with DISY.

The President of the Republic, Nikos Anastasiadis, expressed his great sorrow for the death of Socrates Hasikos, who, in his words, was “a good friend […] one of my closest associates”.

In a written statement, the President of the Republic states that “Socrates Hasikos served his country with love and devotion, offering much as a true patriot, through the various positions he served. He was always straightforward and dynamic, having as criteria his love for his homeland and the struggles of Cypriot Hellenism.”

“On behalf of the Government, my family and myself, I express my deepest condolences,” the statement said.

The DEFENCE ReDEFiNED team expresses its sincere condolences to the family and relatives of the deceased.

Also read: Paul Sarbanis | The defender of Greek national issues in the Congress passed away