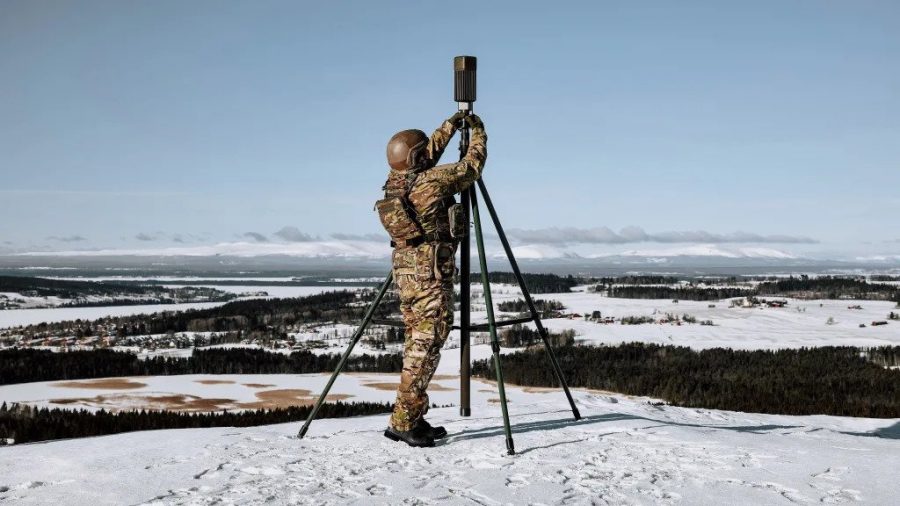 Saab has introduced the Sirius Compact Portable Sensor System which it calls the Silent and Effective Power in Electronic Warfare. 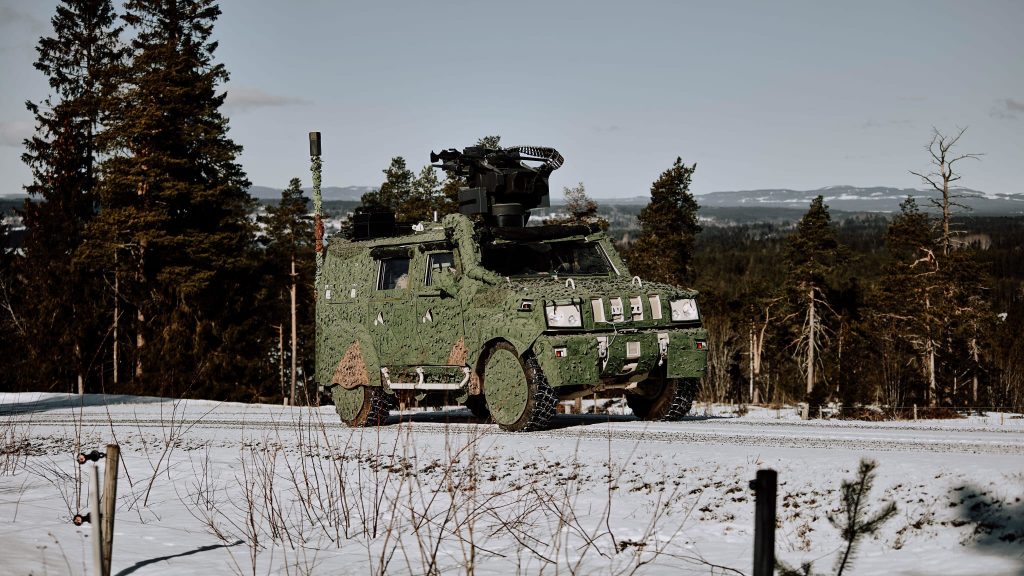 According to the company, the passive sensor system is portable, completely silent, it can support operations at multiple levels and enhance the capability of detecting radar and datalink emissions. It thus provides capabilities for early warning, situational awareness in tactical missions and target detection by providing the Friendly Forces and Ground Based Air Defence (GBAD) with accurate target information. 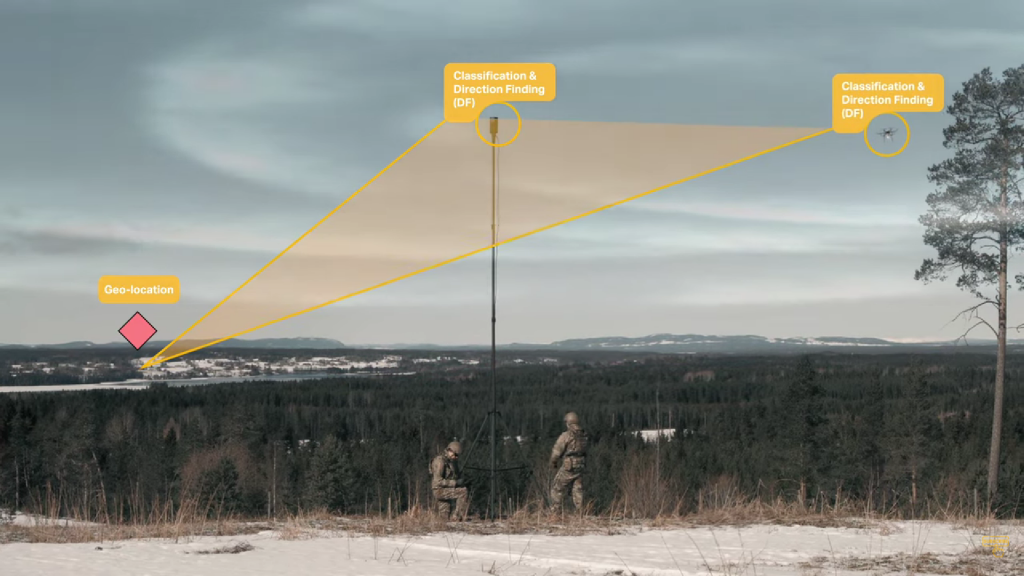 Due to the size and sensors used by Sirius Combat, it can be mounted on various types of platforms such as drones, vehicles, an elevated tripod mast or it may even be carried by soldiers. It can operate as a stand-alone unit or as part of a network of sensors and determine the exact position of a signal by means of triangulation. In addition, the system does not store sensitive information for protection purposes in the context of cyber warfare. Operationally it can be used for border and coastline protection purposes, to strengthen air defence, protect critical infrastructure and facilities as it can also work with commercial drones, while the fact that it is portable makes it an option for special operation teams.