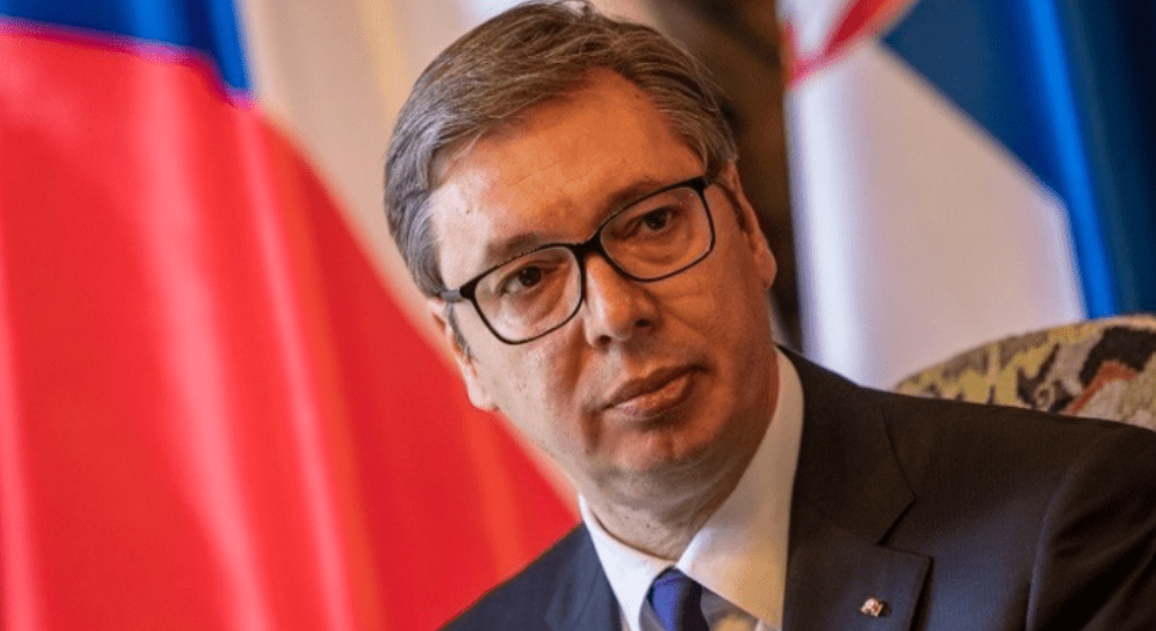 Serbia will not participate in the EU-Western Balkans Summit, which will take place on December 6 in Tirana, announced the President of the Republic, Aleksandar Vucic.

In an interview with the private TV station “Pink”, Vucic said that Serbia’s abstention from the Summit has to do with the EU’s weak reactions to the appointment of a Serbian Minister to the government of Kosovo, who has not gained the trust of the Serbian population in Kosovo.

It is noted that the Prime Minister of Kosovo, Albin Kurti, yesterday, Thursday, assigned the portfolio of the Ministry of National Communities and Repatriation to Nenad Rasic, who comes from the “Progressive Democratic Party”, a Serbian minority party, which does not have the support of Belgrade.

The move was made by Kurti to fill the Minister’s post belonging to the ethnic Serb community, which was left vacant after the “Serb List” party left the government on November 5 over a dispute in respect of license plates.

The President of Serbia called the Prime Minister of Kosovo “terrorist scum” and Nenad Rasic “the bottom of the barrel”, while he also used harsh expressions for European officials who did not react.

“The European officials had a miserable, anti-Serbian attitude. What the terrorist scum Albin Kurti did should be followed by the corresponding condemnation from the European Union. This did not happen, like every other time. That’s why no one from Serbia will be in Tirana on December 6,” said Vucic in his interview with the pro-government TV station “Pink”.

The reaction of the Prime Minister of Serbia, Ana Brnabic, was similar. “We expected the European Union to react because the appointment to the ministry of Nenad Rasic opposes not only the Brussels agreement, but also the principle of respect for the popular will.

The EU should respect the values ​​it proclaims, otherwise there is no reason for Serbia to participate in this farce. For the first time, our country will not take part in the EU-Western Balkans Summit on December 6 in Tirana,” said the Prime Minister of Serbia, Ana Brnabic.