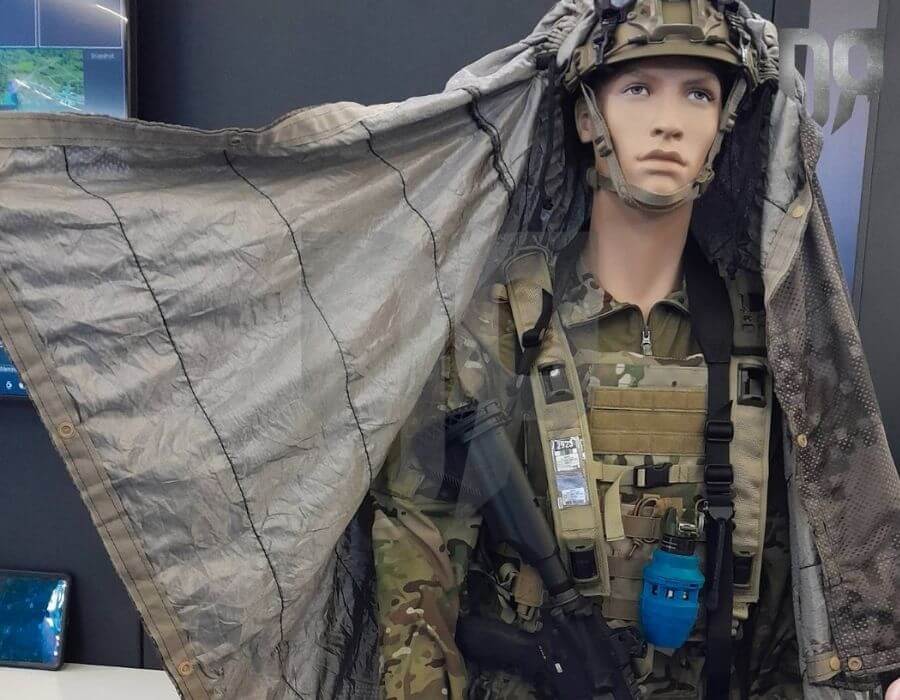 SAAB unveiled the latest member of its Barracuda camouflage system, the Soldier System, at the Eurosatory 2022 International Defence and Security Exhibition in Paris.

The DEFENCE ReDEFiNED team visited SAAB’s booth, where we had the opportunity to talk with company executives about the various products presented at the exhibition. 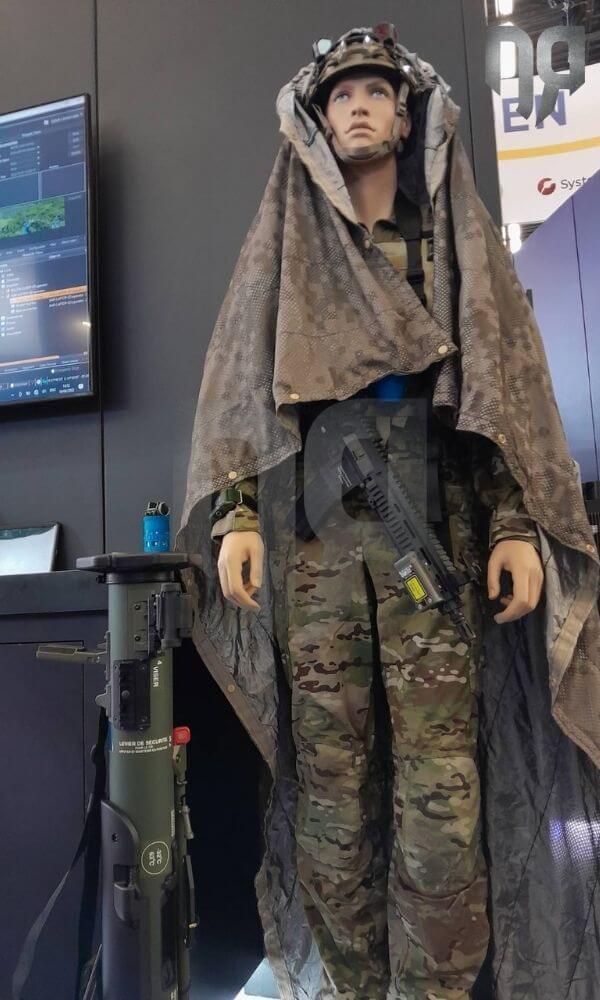 Regarding the Barracuda Soldier camouflage system, we were briefed on its innovative design since it drastically reduces the soldier’s visual, near-infrared and thermal footprint, protecting him from enemy surveillance, especially from airborne sensors such as Unmanned Aerial Vehicles (UAVs). At a tactical level on the battlefield and with data extracted from recent conflicts, the detection of soldiers can lead to the detection of their entire unit with correspondingly adverse results. 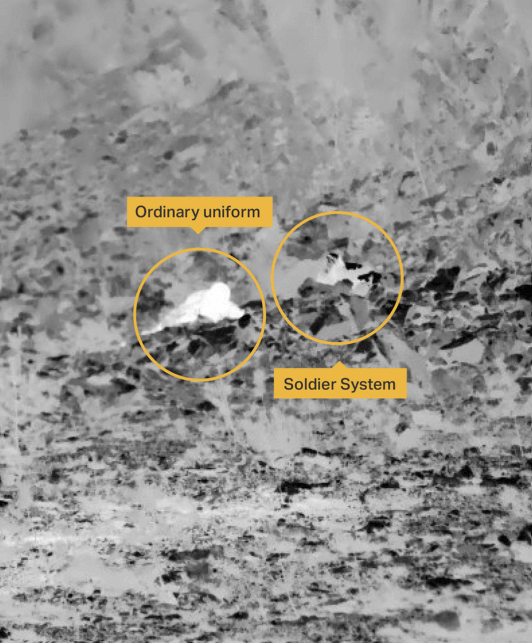 The Barracuda Soldier camouflage net is light (only 600 g for 2X2 meters) and although it is not completely water waterproof (it is water repellent), it fully maintains its properties under rain or other adverse weather conditions. At the same time the net is flame retardant and features thermal properties. It can be used in different ways depending on mission requirements since it has a flexible and adjustable modular design, with double-sided material for both day and night operations, while at the same time it is easy to transport. 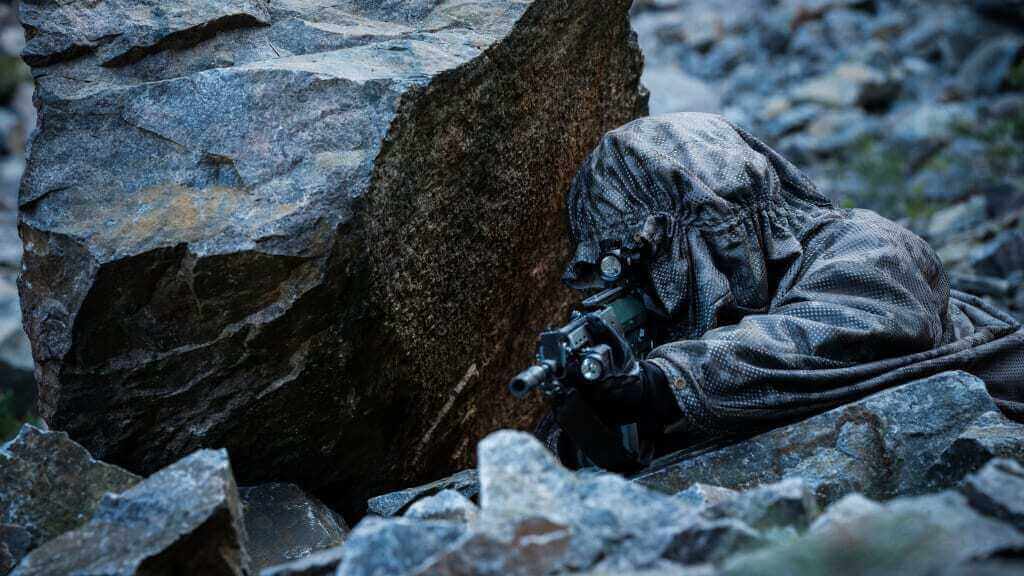 Particularly, the system can be worn as a poncho (attached by buttons to a helmet and/or around the arms) or used as a bivouac, while it can also be snapped to other nets for greater area coverage, which could enhance the concealment of observation posts and sniper posts. 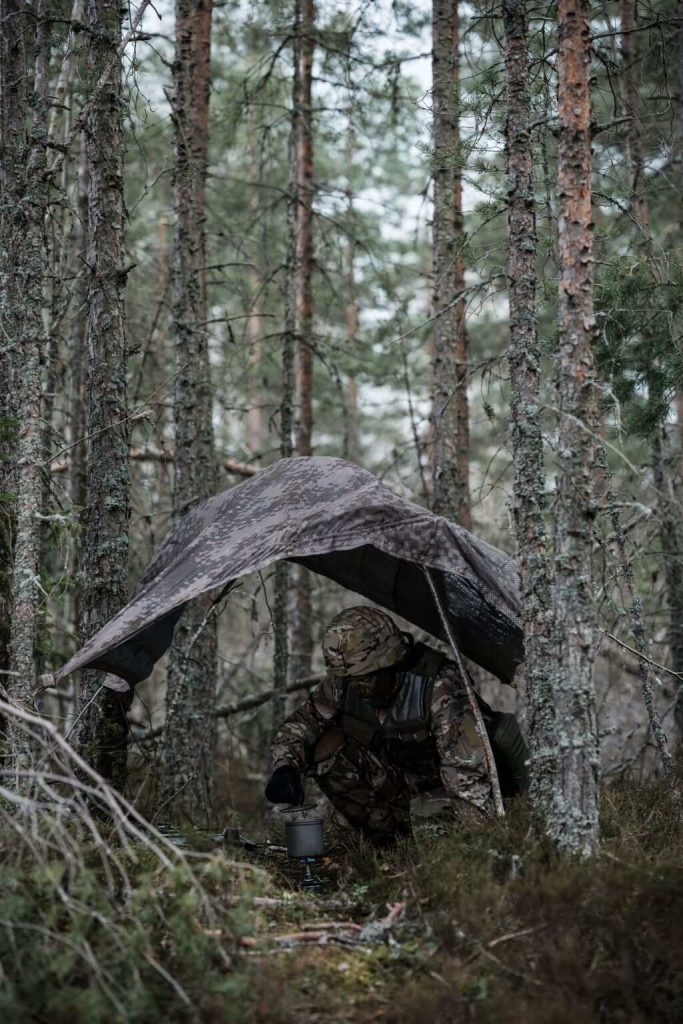 According to SAAB, an undisclosed number of systems have been supplied to special operations units from 10 countries for evaluation, providing the company with constant feedback. SAAB points out that its signature management technology is at the core of its products, as it minimises the contrast between an object and the background, making sensory detection much harder and reducing exposure and distance identification, which forces enemies to move closer in order to engage.

The Barracuda family of multispectral camouflage systems is complemented by other nets especially for vehicles and equipment featuring among others the capability of absorbing radar emissions.