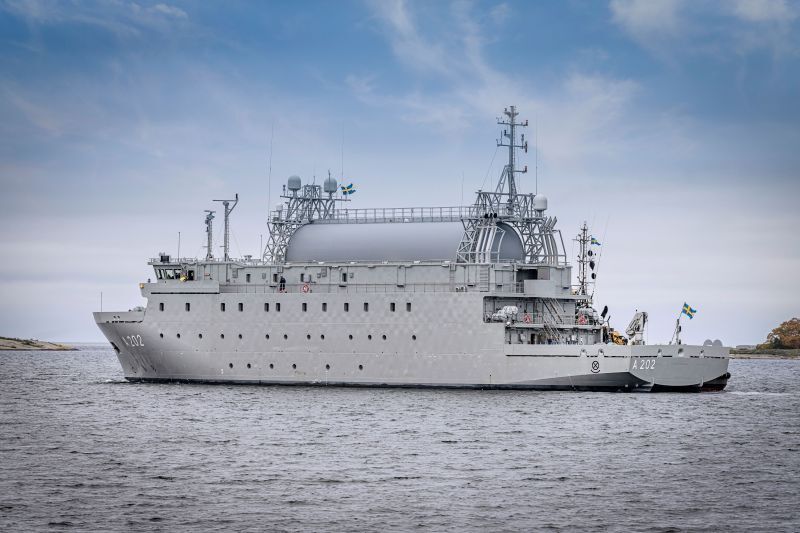 The Swedish Navy’s new signals intelligence ship HMS Artemis has begun sea trials from Saab’s Karlskrona shipyard ahead of its delivery to the Swedish Armed Forces.

HMS Artemis will be Sweden’s new platform for signal intelligence at sea, as it will replace HMS Orion which has been in operation since 1984.

According to SAAB, the new vessel is not only longer, but also more advanced than its predecessor in all respects.

HMS Artemis, Sweden’s new SIGINT-ship, has begun sea trials in Karlskrona. It will then be delivered to Sweden's armed forces after the tests. It will replace HMS Orion which has been in service since 1984. Artemis is larger than her predecessor and more advanced in every aspect. pic.twitter.com/wuoTf1kiM3

The ship’s hull was built by the Nauta Shiprepair Yard in Poland before being transferred to Sweden for the installation of special SIGINT systems. The ship had initially been expected to be commissioned in 2020, but the delivery was delayed, which forced the Swedish Defence Ministry to extend the service life of HMS Orion, which has been providing the Scandinavian country with intelligence on developments in the Baltic Sea.

According to Saab, the ship will be 74 meters long, with a 2,200-tonne displacement, and will be primarily used for the interception and analysis of radio-transmitted signals, thus monitoring exercises and movements in the region for enhanced situational awareness. 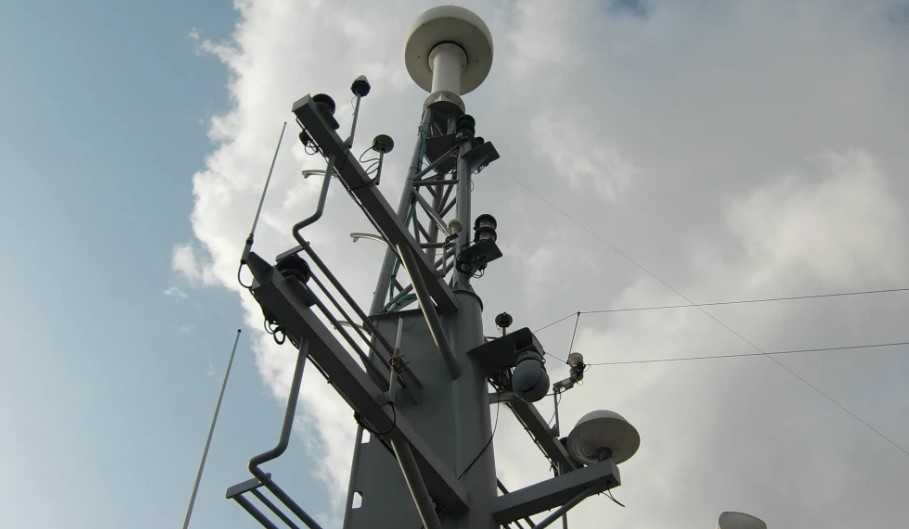 SAAB’s intelligence gathering and electronic warfare systems for vessels such as AIS (Automatic Identification System) and ADS-B (Automatic Dependent Surveillance-Broadcast) can be used, among others, to detect false emissions by comparing and analyzing position information from a direction of transmission with the one indicated in the transmitted signal, thus revealing false information.

Also read: SAAB | New order from Sweden for A-26 submarines