According to its CEO Micael Johansson, SAAB expects contracts for the GLSDB missile system soon.

Johansson reportedly made the statement to analysts on October 28, according to JANES.

The company announced in November 2021 that two Norwegian companies, Nammo and Nordic Shelter, had joined the GLSDB team, providing expertise on rocket motors and launchers respectively.

Boeing and SAAB indicated at the 2019 Association of the United States Army (AUSA) conference that the production for this weapon was about to begin and that to date it is close to lining up its first customer.

According to SAAB, the GLSDB combines a wide variety of ground-based launchers (MLRS, M270, HIMARS, CHUNMOO) with Boeing’s air-launched GBU-39B SDB against both stationary and moving targets ranging from hardened facilities to soft-skin assets. 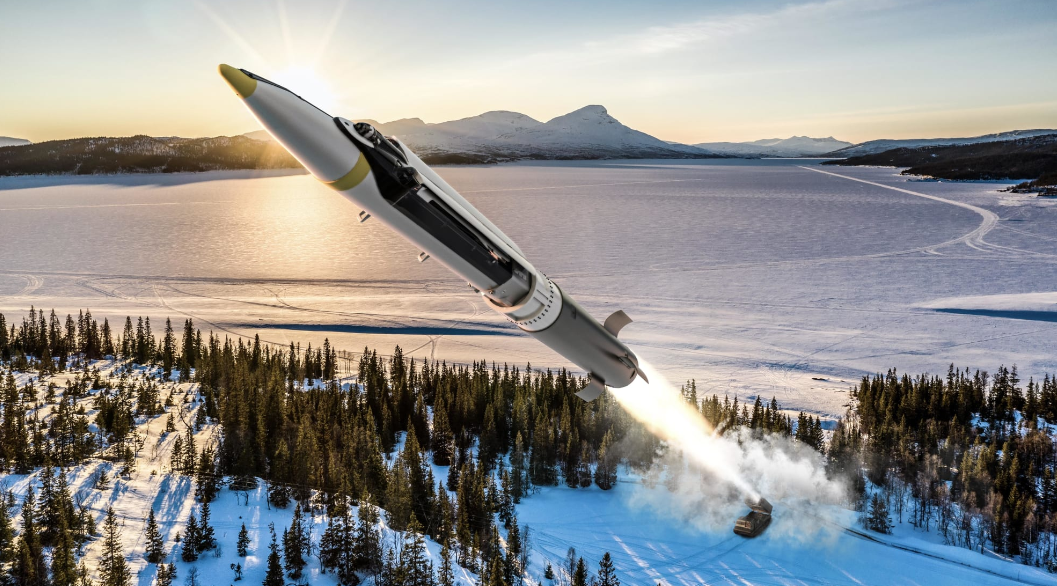 Specifically, GLSDB builds upon the combat-proven and successful Small Diameter Bomb Increment (SDB I). It is a 250-pound class, precision-guided glide bomb that has been in production since 2006. Indicatively, more than 20.000 SDBs have been produced and 10.000 are in service with various Air Forces.

GLSDB leverages the investment made by these Air Forces and provides a low-cost capability for ground forces. Since the original version of the SDB was an air-to-surface solution, all necessary technology such as the navigation system lies within the bomb.

After its launch and at a predetermined height, the said bomb is separated from the engine and glides to attack the selected target with a range of 150 km for direct attacks and 70 km for indirect attacks. 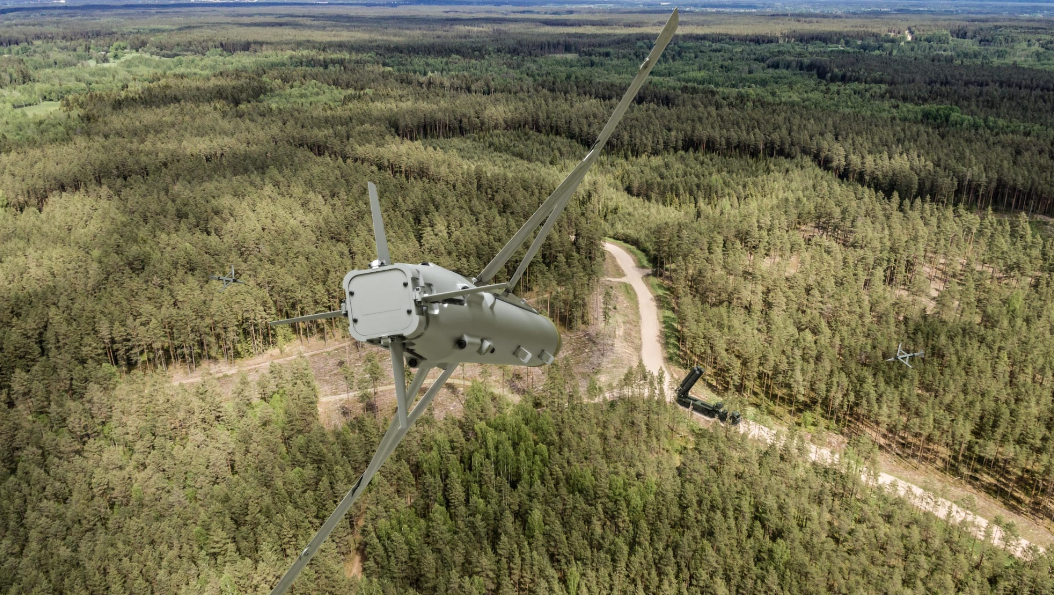 The SDB navigates towards the target and can engage it from a 360-degree angle without moving the launcher. Yet, its main tactical advantage is its capability to fly in non-ballistic trajectories and strike targets that cannot be reached by conventional direct-fire weapons (reverse slope engagement), thus complementing existing ballistic trajectory weapons.