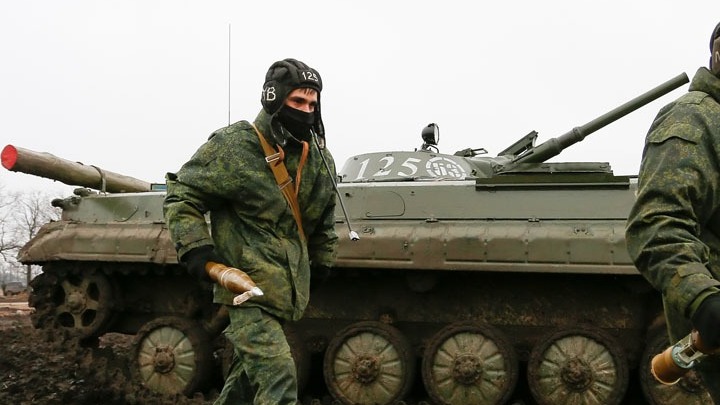 Russia has announced that it is carrying out fortification work in the annexed Crimean peninsula, after the withdrawal of its soldiers from the neighboring Ukrainian region of Kherson following a counterattack by Kiev.

Sergei Aksyonov, the governor appointed by Moscow after the annexation in 2014, said Crimea’s security depends mainly on measures to be implemented on the territory of the Kherson region, which borders the peninsula in southern Ukraine. 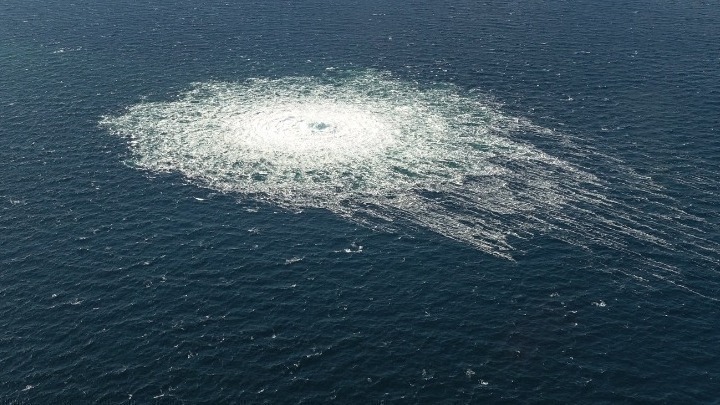 Swedish and Danish authorities are investigating four holes in the Nord Stream 1 and 2 pipelines, which connect Russia to Germany via the Baltic Sea. Last month, Denmark announced that a preliminary investigation showed that the leaks were caused by powerful explosions.