INTERNATIONAL RELATIONS
Russia | Suspension of Russian oil exports to Hungary, the Czech Republic and Slovakia via Ukraine
Defence Redefined
Published on 10/08/2022 at 08:30 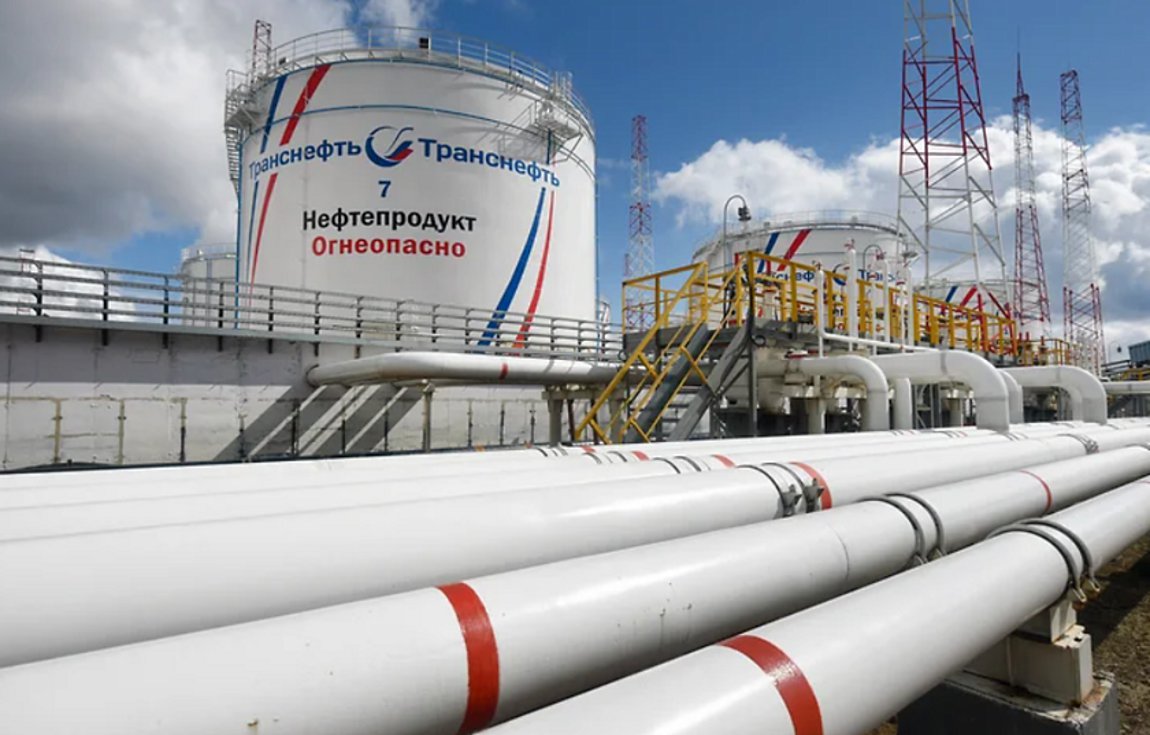 Deliveries of Russian oil to three European countries via Ukraine have been halted after a bank transaction was rejected due to sanctions against Moscow, the Russian company responsible for transporting hydrocarbons said on Tuesday.

In a statement, Transneft explains that its payment for transit rights through Ukraine for August, which was made on July 22, was rejected on July 28 because certain sanctions against Moscow came into force.

As a result, the Ukrainian company UkrTransNafta “as of August 4 ceased to provide services for the transportation of oil through Ukrainian territory,” Transneft reports.

These are deliveries via a branch of the Druzhba pipeline that passes through Ukraine and serves three landlocked European countries, Hungary, Slovakia, and the Czech Republic.

Deliveries to Poland and Germany via another branch of the Druzhba that passes through Belarus “continue smoothly”, Transneft announced.

Despite Moscow’s military operation in Ukraine since late February, Russian oil and natural gas continue to flow through Ukraine to the European Union, whose members are heavily dependent on Moscow’s hydrocarbons.

In June, the EU adopted a gradual embargo on Russian oil, mainly calling for an end to crude imports by ship within six months.

Supplies through the Druzhba pipeline were instead allowed to continue “temporarily”, with no end date set, a concession won by Hungarian Prime Minister, Viktor Orbán, who cultivates relations with Vladimir Putin and whose country is 65% dependent on this cheap Russian oil.