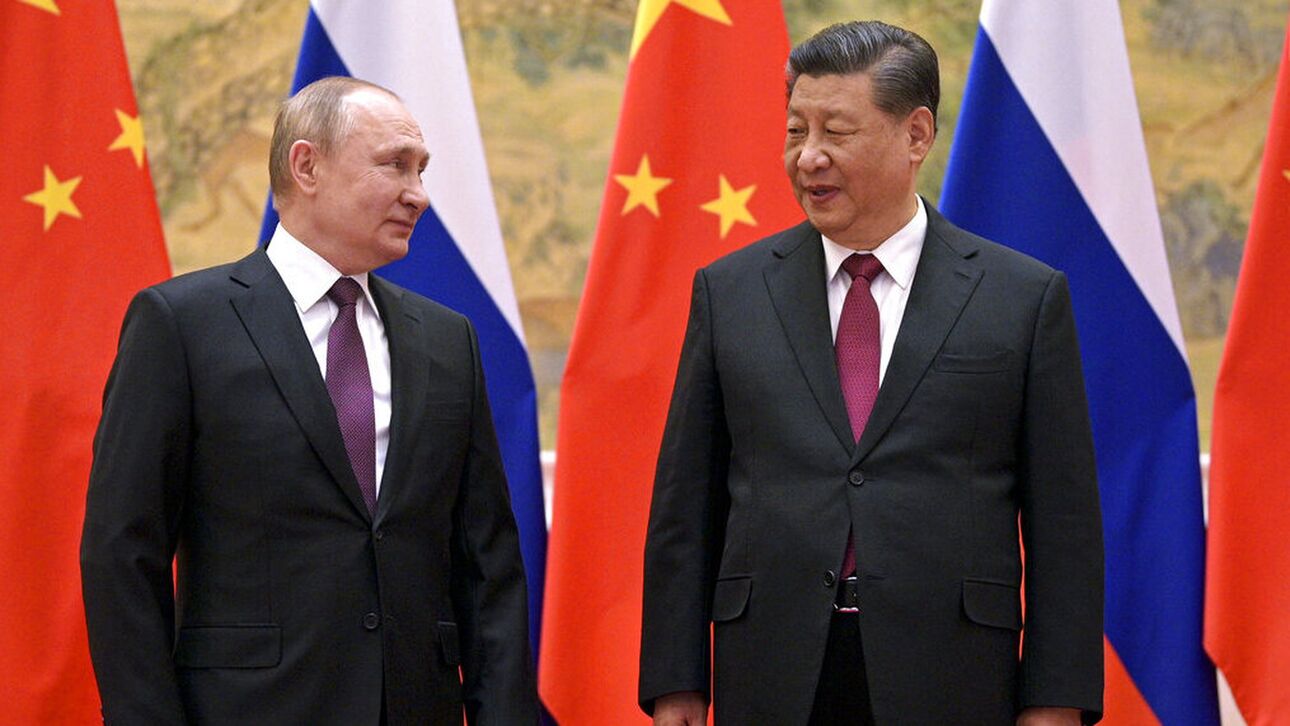 Russian President, Vladimir Putin, will meet with his Chinese counterpart, Xi Jinping, next week in Uzbekistan on the sidelines of a regional summit held during the Chinese President’s first trip abroad since the beginning of 2020, Russian diplomacy announced yesterday.

The Russian ambassador to China, Andrei Denisov, according to his statements conveyed to AFP by his embassy, ​​said that in less than 10 days, a new meeting between the two leaders will take place at the summit of the Shanghai Cooperation Organization (SCO). He added that the two Presidents have many things to discuss, both bilateral issues and international problems.

The SCO summit will be held on September 15 and 16 in Samarkand in southeastern Uzbekistan, which is rich in historical monuments and lies on the old Silk Road.

This organization, established as a counterweight to Western influence, brings together China, Russia, and four Central Asian states (Kazakhstan, Kyrgyzstan, Uzbekistan, and Tajikistan) as well as India and Pakistan.

Asked about the Russian ambassador’s remarks, Chinese Foreign Ministry spokesman, Mao Ning, said during a regular press conference on Wednesday that he had no relevant information and limited himself to announcing in a statement provided to AFP that the leaders of China and Russia maintain close relations through various means.

Beijing generally confirms the last-minute movements of its leaders. Xi Jinping has not been outside China since a visit to Myanmar in January 2020 at the beginning of the COVID-19 pandemic.

However, Presidents Xi and Putin met in early February in Beijing on the occasion of the opening ceremony of the Winter Olympics in the Chinese capital, twenty days before the outbreak of the Russian invasion of Ukraine on February 24. Moscow and Beijing had then signed a joint statement calling for a “new era” in international relations.

Also, in their text, they called for an end to US hegemony and condemned the role of the Western military alliances of NATO and Aukus (Australia, the UK, and the USA).

After the Russian attack on Ukraine, China has shown its support for Russia, which is being hit on all sides by Western sanctions. Moscow, in search of support, markets, and suppliers, says for its part that it will turn to Asia.

President Putin, therefore, hailed yesterday the “growing role” of the Asia-Pacific region in world affairs vis-à-vis a declining West, while also declaring that it is impossible to isolate Russia.

This likely visit by Xi Jinping was announced a few weeks before the 20th Congress of the Chinese Communist Party (CCP), a seminal political event held every five years in Beijing.

That conference begins on October 16 and is expected to allow the Chinese President to secure a third term as Secretary General of China’s ruling CCP.