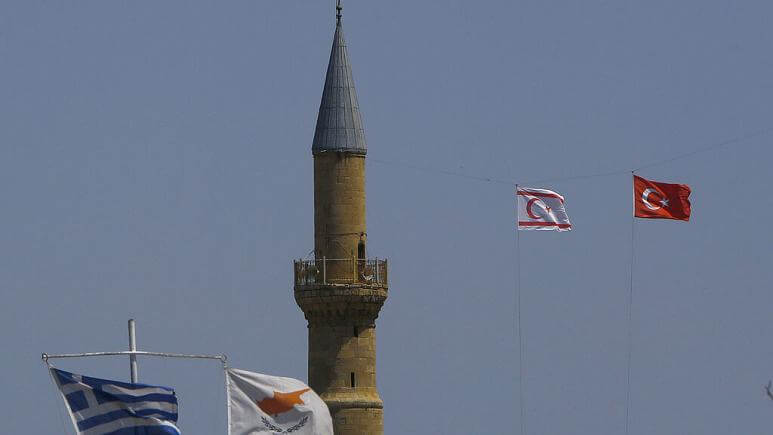 Nicosia is satisfied with the fact that the Russian Federation, through an announcement of its embassy in Cyprus, has made it clear that there is no question of any action or contact on its part with the pseudo-state regarding the establishment of a Russian consulate in the occupied territories.

Asked about this matter by CNA, government spokesman, Marios Pelekanos, said that “he is satisfied with the fact that both the Russian ambassador, Stanislav Osatsi, with his statements, and the Russian embassy itself, with its official announcement, essentially confirm the position of the Russian Federation regarding the framework for the solution of the Cyprus problem.”

“It is also noted that there is no question of taking any action or having any contact with the illegal regime, clarifying that there is no intention to recognize any authorities other than the Republic of Cyprus,” he added.

Mr. Pelekanos noted that the Russian Federation, both with the statements of its Ambassador and with the announcement of the embassy, ​​even more intensely, “clarifies that it is not ready to take any action, or to come into any official contact with the so-called authorities of the pseudo-state for the establishment of a Russian consulate in the occupied territories.”

Asked about the Russian embassy’s announcement of “consulates representing a number of Western countries, including several EU members” operating in the occupied territories, Mr. Pelekanos said: “It is a fact that for years there have been some states, such as the United Kingdom, the United States of America and Australia, which maintain civilian service points with no institutional connection to the illegal regime.”