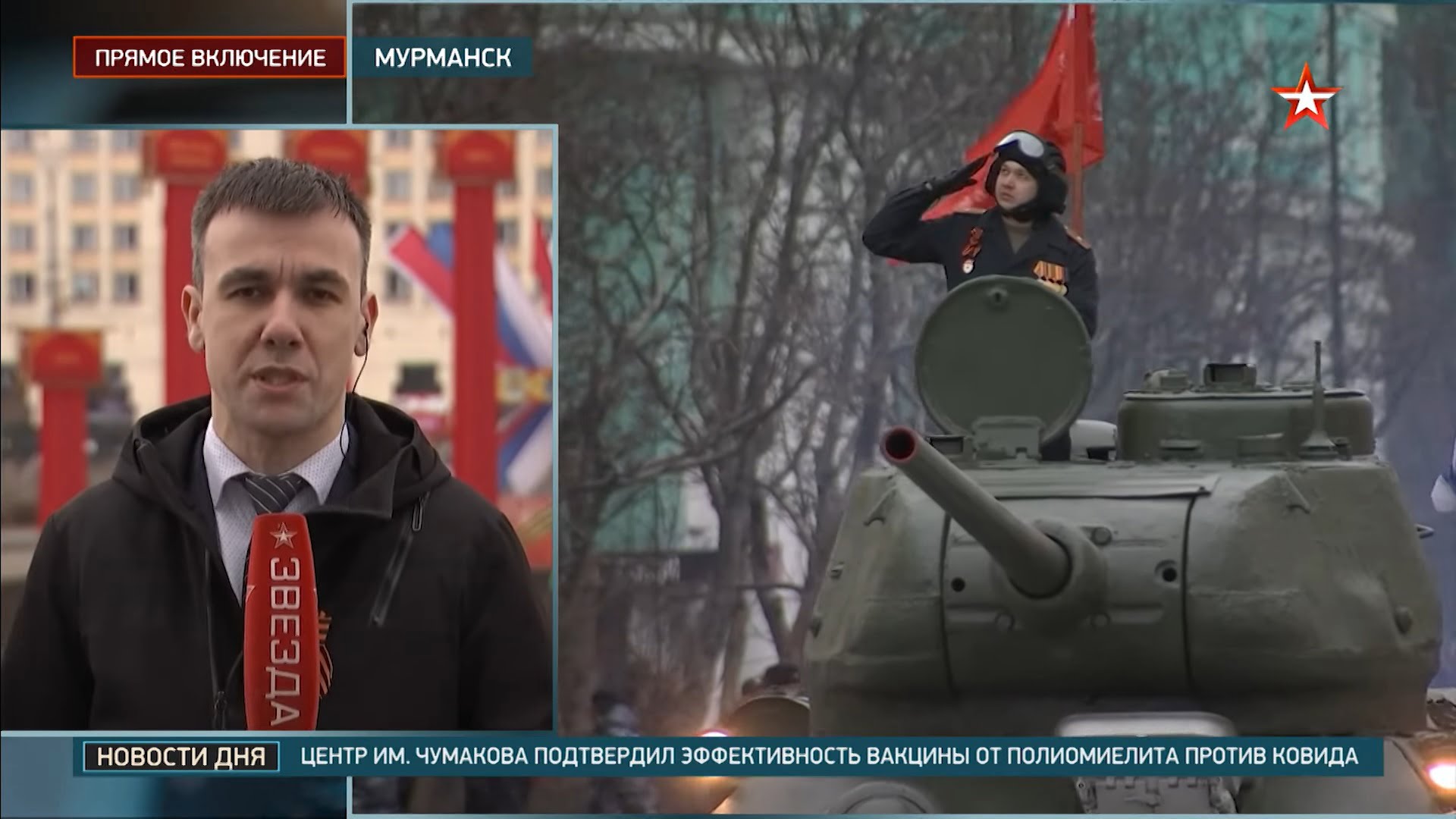 The Russian Federation is preparing to hold the victory parade on May 9 in the city of Murmansk.

Rehearsals for the parade traditionally commenced with a military salute, followed by the parade of the army infantry along the city’s main boulevard. The procession was of course accompanied by the military band.

However, (as usual) the equipment of the Russian army and above all, the symbol of Victory – the legendary battle tank T-34 – stole the show.

Of course, the impressive systems, Pantsir-S1, Bastion, S-400, the armored tanks and armored personnel carriers also participated in the parade.

On May 9, residents and visitors of Murmansk will also enjoy the air show. More than 20 aircraft will fly over the city sky.