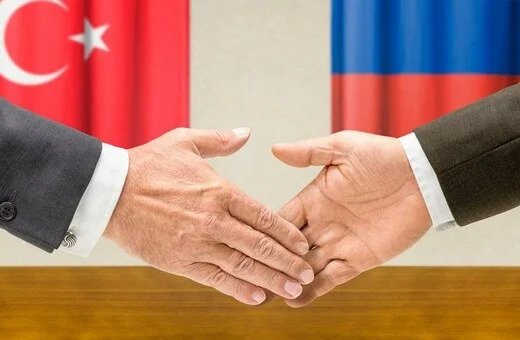 The Russian embassy in Nicosia denies any negotiations on the launch of direct flights, according to a relevant response from the Russian state agency RIA-Novosti, which submitted a question about the Turkish press reports announcing direct flights to the occupied territories.

“The Russian embassy never held any kind of talks on this matter. We have not taken any action in this direction. This matter was not discussed with either side through the embassies. Russia’s position regarding the settlement of the Cyprus issue has not changed,” a representative of the Russian embassy told the agency, without being named.

In fact, according to the same Russian representative, as reported by the Russian agency, “the embassy does not comment on speculations and unverified communications of individual media.”

Russian diplomatic sources in Moscow earlier described the related reports as fabrications of the Turkish press, but there were no other official statements on the matter.

Earlier, it was reported that with the participation of Turkish President, Tayyip Erdogan, the first direct flight from Russia to the occupied territories will take place on November 15, according to the Turkish newspaper “Millet”.

The Turkish newspaper cited diplomatic sources in its report as saying the Russian government had given its consent to start direct flights to the illegal airport in occupied Tymbu. The first flight was to take place, according to the publication, on November 15, the anniversary of the declaration of the pseudo-state and the opening day of the new illegal airport.