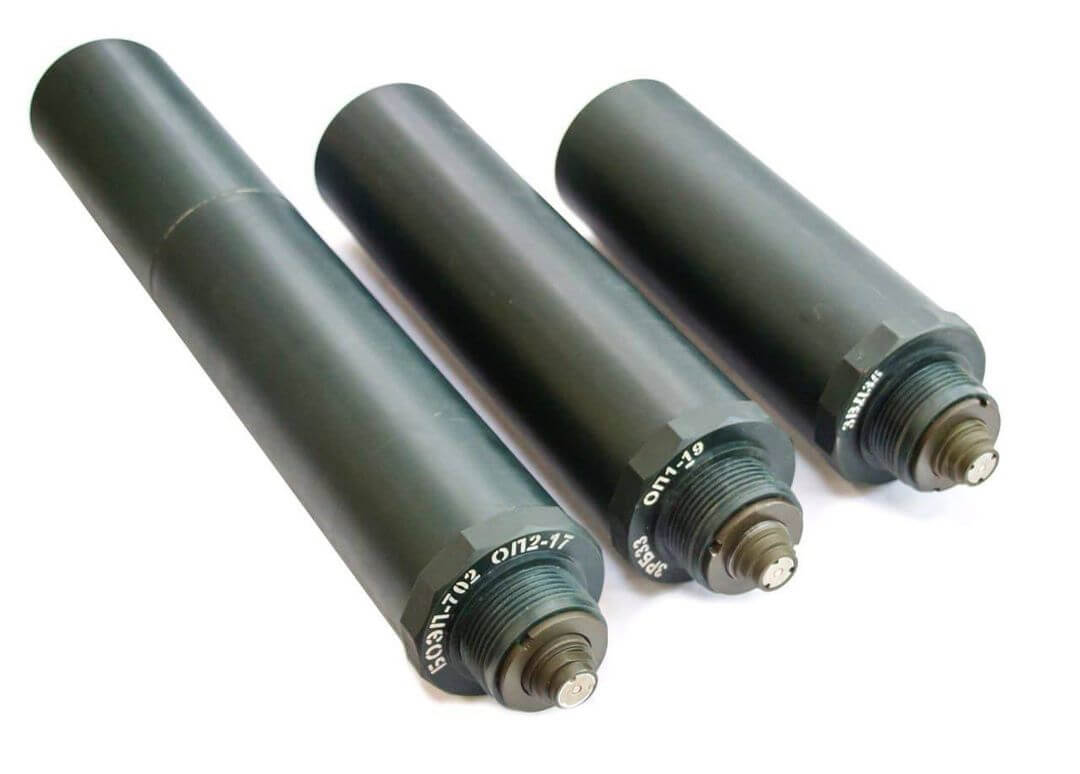 The new aerosol ammunition, developed by TSNIITOCHMASH (member of Rostec Group), has been adopted by the Russian army. The product is intended for individual protection of equipment from high-precision weapons with laser, optical and thermal guidance systems.

When a threat arises, the 3VD35 protective ammunition is fired in the direction of the enemy’s attack and creates a curtain of aerosol interference that “deceives” the enemy’s precision ammunition guidance systems.

The main advantage of the ammunition is the ability to protect armored vehicles from high-precision ammunition, including attacks in the most vulnerable upper hemisphere (top attack), which has a lighter armor and, as a rule, is not covered with dynamic or other types of protection. 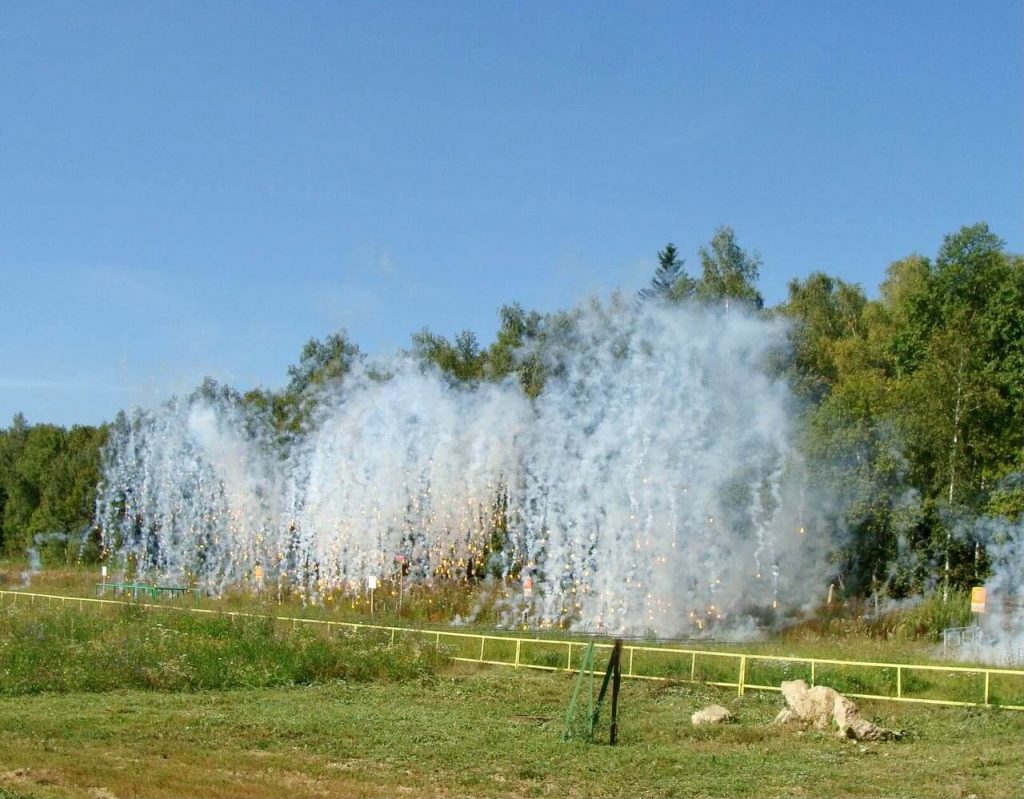 The said system, according to the company, protects platforms both from high-precision airborne weapons, loitering ammunition, and from third-generation anti-tank missile systems, including those of Javelin-type.

Also read: T-80U | 25 Years of service in the National Guard and its upgrade options – Infographics & VIDEO

According to Rostec officials, the ammunition can be used as part of defensive weapons with existing and future armored vehicles under any weather conditions. Trials are to be completed this year. The use of the new ammunition together with modern radio-electronic weapons will increase the survivability of armored vehicles on the modern battlefield. 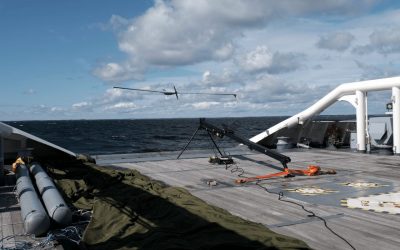 Aeronautics | Demo of its Orbiter for the Finnish Border Guard 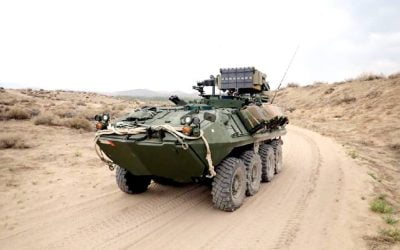 UVision has unveiled a new Multi-Canister Launcher (MCL), adapted for launching all types of the company’s Hero series of… 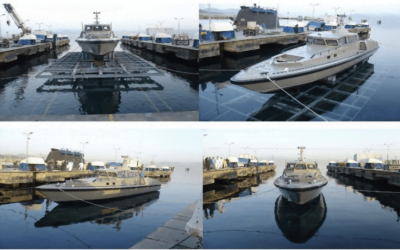 “AGINOR” | The new, modern Unconventional Warfare Vessel that will strengthen the Hellenic Navy