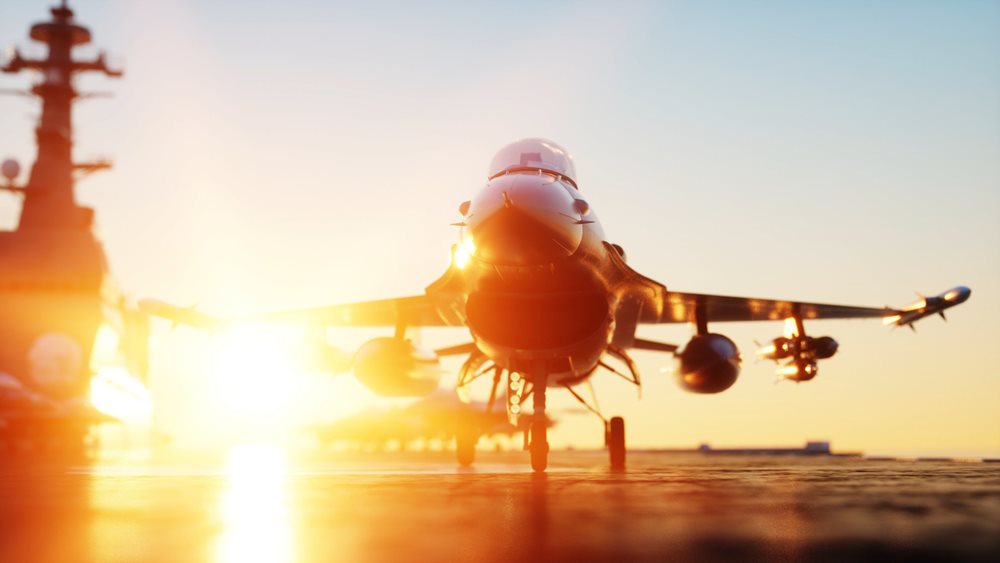 Romania signed on Friday the contract for the purchase of 32 used F-16 fighters from Norway.

The aircraft will be delivered with a minimum 10-year operational warranty, during the transition period until the acquisition of F-35A aircraft, according to a statement from the Romanian Ministry of Defence. The delivery of the 32 F-16s will begin in late 2023, while interest in the purchase of the aircraft was initially expressed in 2021.

The value of the contract is 454 million euros, including 354 million euros in Norway for the two fighter squadrons and 100 million euros in the USA for the acquisition of spare engines, spare parts and logistics, maintenance services and training as well as special equipment for the modernization of aircraft.

The F-16s in question will have served Norway for more than 40 years before being replaced by F-35s earlier this year.

It is recalled that the Royal Norwegian Air Force (RoNAF) has 57 F-16s, while the Romanian Air Force has 17 F-16 fighters purchased from Portugal in 2016. The remaining 20 obsolete MiG-21 LanceRs are to be decommissioned in 2023.

Romania joined NATO in 2004. President Klaus Iohannis announced in March that his country would increase its defence spending to 2.5% of GDP from today’s 2%.