ARMAMENTS
Rheinmetall | Order for the supply of Skyguard 3 air defence systems
Defence Redefined
Published on 05/07/2022 at 18:45 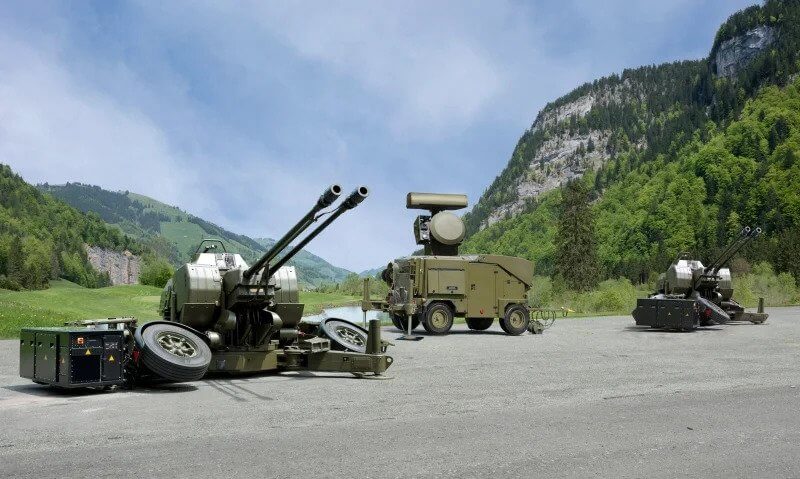 Rheinmetall has been awarded by an international customer to supply Skyguard 3 air defence systems through a contract worth approximately 65 million euros.

According to the company’s announcement, the deliveries, which also include AirBurst ammunition and spare parts, are scheduled to be completed in 2024.

The systems ordered are Oerlikon Skyguard 3 with 35mm GDF 009 twin guns and airburst-capable AHEAD ammunition, also produced by Rheinmetall.

The Skyguard system consists of the Skyguard 3 radar and fire control unit, 2 to 4 OERLIKON GDF guns capable of using AHEAD ammunition and/or Very Short Range Air Defence Missile Launchers (VSHORAD) such as the Cheetah.

At this point, it should be noted that the DEFENCE ReDEFiNED team has previously presented upgrade options for the said weapon system and specifically the OERLIKON anti-aircraft gun and the Skyguard radar, which you can find in the link below.