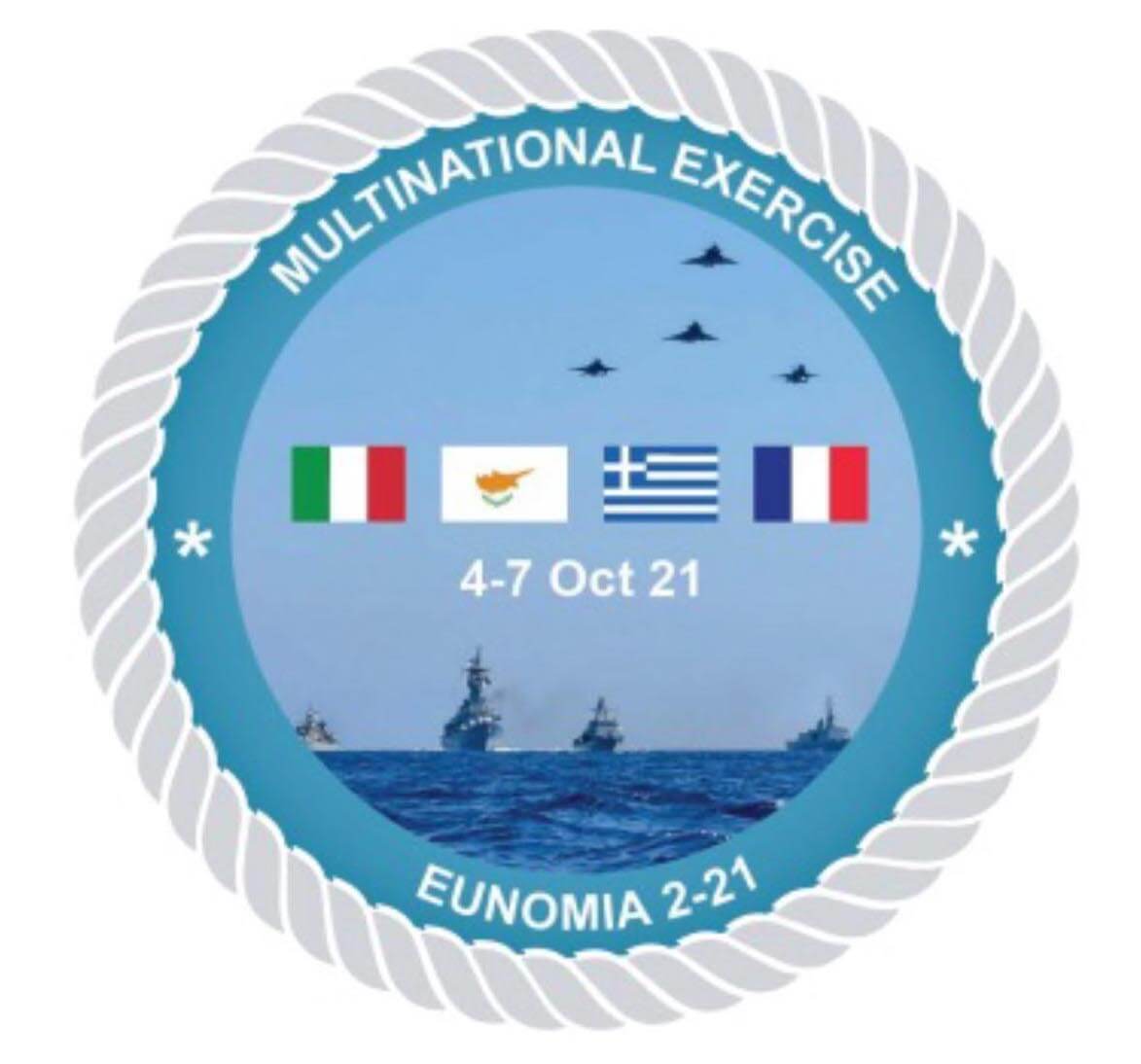 In the framework of the Quadripartite Initiative of Cyprus, Greece, France, and Italy, which aims at a joint presence in the Eastern Mediterranean, the aeronautical Exercise “EUNOMIA 2-2021” is being organized.

Exercise “EUNOMIA 2-2021” will be held in the sea area West and South of Cyprus, from October 4-7, 2021, and will include a wide range of naval and air exercises as well as Search and Rescue items.

The large-scale exercise was planned by the Ministries of Defence and the Military Staffs of the 4 countries and is expected to involve Air and Naval Forces from all four.

The Quadripartite Initiative is a tangible demonstration of the common understanding of the four European countries as part of a policy of de-escalating tensions aimed at enhancing security and stability in the wider region and ensuring free navigation.

It demonstrates the collective intention and commitment to implement the Law of the Sea (UNCLOS) and the Customary International Law as well as to maintain stability in the Eastern Mediterranean.