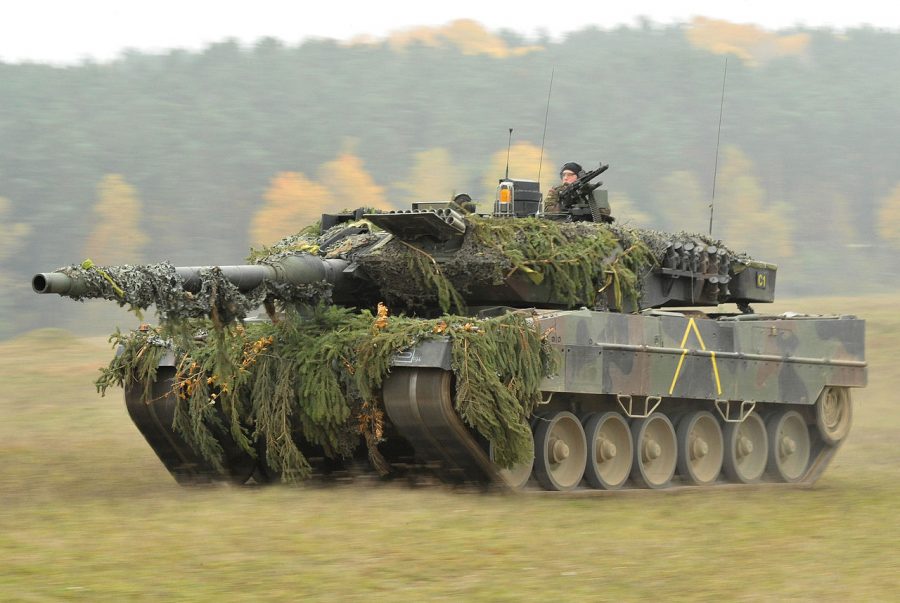 Ukrainian President, Volodymyr Zelensky, welcomed in his speech last night Poland’s initiative to send Leopard 2 tanks to the Ukrainian Armed Forces. The Western-made tanks will raise the level of the Ukrainian Army’s capabilities, he assured.

Mr Duda said after the leaders’ meeting that Warsaw had decided to offer Leopard 2 tanks to form an armored brigade and wanted more from a relevant coalition.

In the Polish Army, the tank group consists of 14 tanks. Mr. Duda acknowledged that the supply is subject to a whole series of formal arrangements and approvals.

The Leopard 2 is produced by the German arms industry; Berlin approval is required for its delivery. Mr Duda insisted that Warsaw was seeking to form an international coalition of countries willing to contribute such armored vehicles as well.