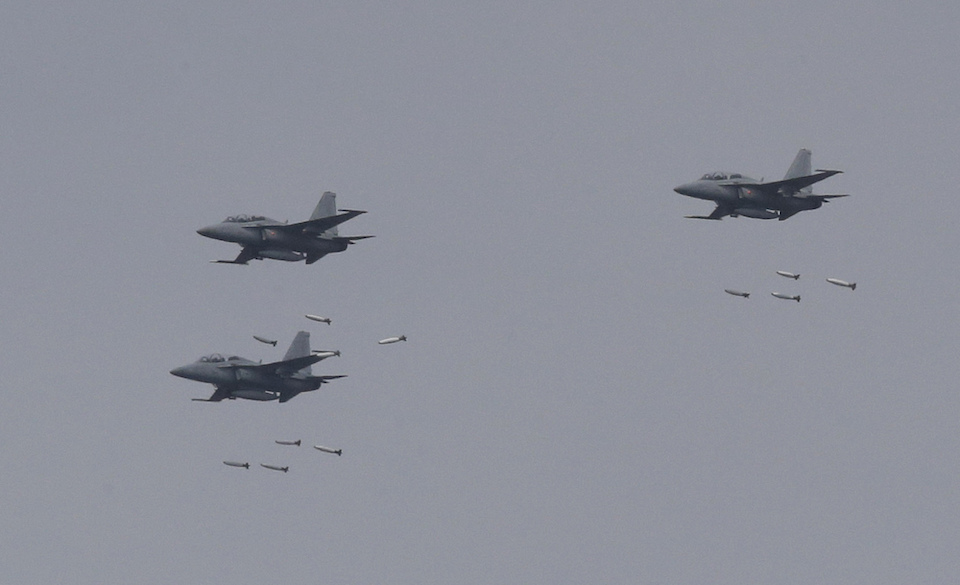 Poland and South Korea signed a major defence agreement yesterday Wednesday. In fact, during an official ceremony in Warsaw, the Polish government signed contracts for the supply and licensed production in the country of heavy weapons and aircraft from South Korea. 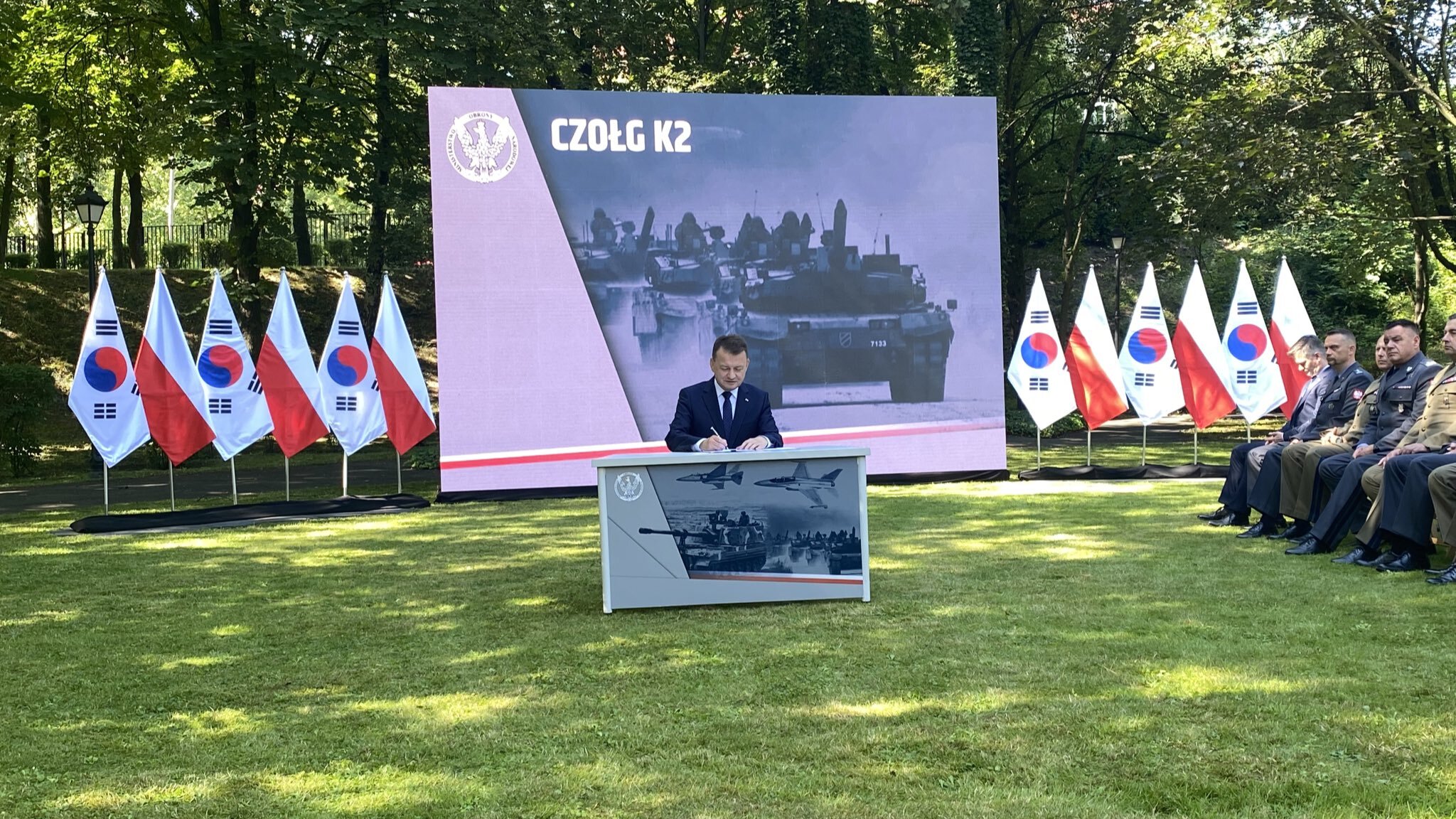 Deputy Prime Minister @mblaszczak approved the contract for the delivery of K2 tanks, which will determine the strength of the 🇵🇱armoured forces.This modern equipment will be equipped with advanced fire control,active protection and communication systems. pic.twitter.com/Z1Zusl4EDc

The cost of the deal has not been announced by the Polish government, but according to Korean media, it will amount to several billion dollars.

“We have learned lessons from what is happening in Ukraine,” Polish Defence Minister, Mariusz Blaszczak, told reporters, referring to Russia’s February 24 invasion, after signing contracts with representatives of the Korea Aerospace Industries and Hyundai groups. “Time is pressing, the Polish Army must be equipped,” he added.

According to the Polish Ministry of Defence, the first 12 of the 48 FA-50s (jet trainers/light combat aircraft developed by KAI and Lockheed Martin, based on the F-16) will be delivered to the Polish Air Force in 2023, while KAI also plans to progressively transfer FA-50 production to Poland in the future.

These will replace Soviet-designed aircraft, notably the MiG-29s, and will enter service alongside the F-16s. The Polish Air Force will also be reinforced with the F-35, which Poland has ordered from the US.

The first 180 Main Battle Tanks will be delivered this year, Mr. Blaszczak told the Polish news agency PAP. The second batch, consisting of 800 tanks, will be partly produced in Poland.

In addition, the Polish Armed forces will receive 48 K9 howitzers this year to replace the weapons offered to Ukraine. Another 600 will be received in 2024, while they will be produced in Poland in 2026.

Poland, an EU and NATO member that neighbors Ukraine, is among Kyiv’s main political and military supporters.

The government of the former Warsaw Pact member-state has announced a major arms program because of the Russian threat. It announced the purchase of 32 Leonardo AW-149 helicopters (Italy), 366 Abrams Main Battle Tanks (USA), and CAMM iLauncher surface-to-air missile systems produced by the European consortium MBDA.

Also read: Poland | Simulation of war with Russia with the participation of F35 and Patriot turns into a fiasco