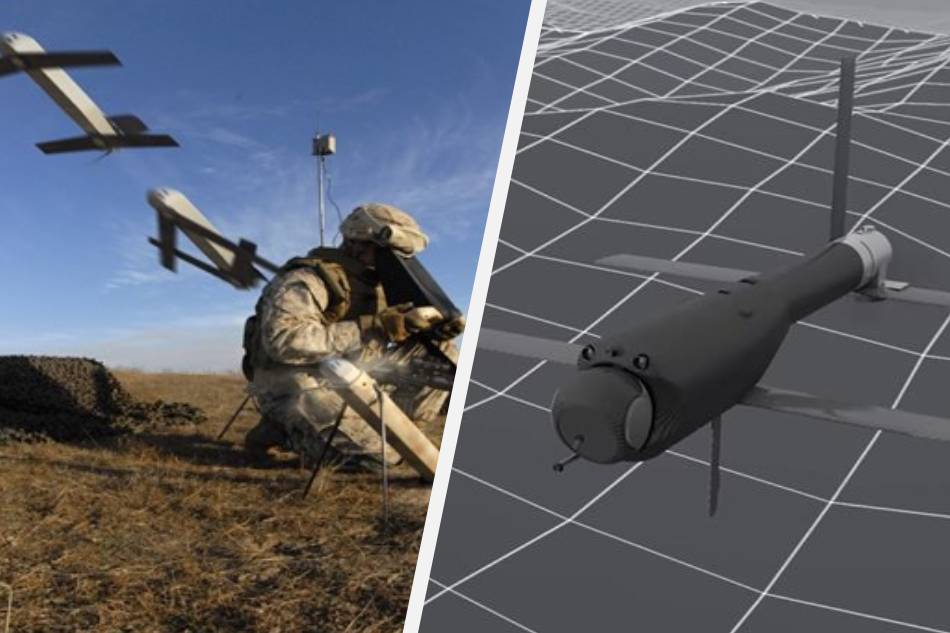 The tactical, loitering munition (now known as the “suicide drone” or “kamikaze drone”) Phoenix Ghost will be made available to the Ukrainian Armed Forces.

The system, developed by the US Air Force (USAF) specifically for Ukraine’s war against Russia, is part of the latest US military aid package announced on April 21.

The Phoenix Ghost is a completely new weapon system, which was rapidly developed with the help of Ukraine in order to face the latest Russian attack in the Donbas region, according to Pentagon spokesman, John Kirby.

More than 121 Phoenix Ghost loitering munitions are being delivered to Ukraine along with other defence systems in the $800 million wider aid package announced last Thursday. 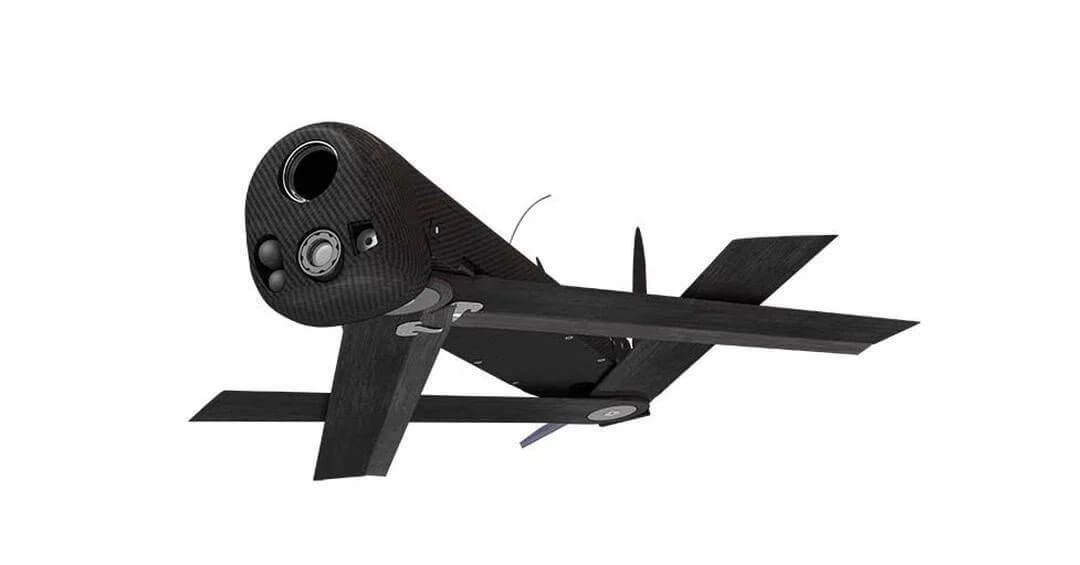 Lightweight Switchblade 300 in flight configuration of the US ARMY

The development of this system was commissioned by the US Air Force to the company AEVEX Aerospace. The company in question specializes in electronic aviation equipment, but to date, it has not been involved in the development of UAVs or similar systems.

According to T. Kirby, it turned out that the circulating ammunition of AEVEX meets the needs and requirements of the Ukrainian Army. In this regard, the product was proposed for inclusion in the next military aid package, while the name was probably given taking into account the wishes of the recipient.

The detailed specifications of the Phoenix Ghost are being kept under wraps. However, it is reported that in terms of its operational capabilities it is similar to AeroVironment’s Switchblade family of loitering munitions, although there are some differences.

The main feature is that it is a “one-way” Unmanned Aerial System (UAS), i.e. in case of non-attack of a hostile target or the completion of an ISR mission, the system is not expected to be recovered.

The Phoenix Ghost is launched from a tube and loiters in the air until it locks on its target and detonates on impact.

This munition can be utilized to engage medium-to-small armored targets on the ground, according to retired Lt. Gen. David Deptula, a member of Aevex’s board.

The Phoenix Ghost is also equipped with an infrared sensor (IR seeker), which allows it to fly at night with ease, with up to a six-hour endurance, while its range is not yet known. At the same time, the system incorporates recording devices in addition to the warhead and sensors, thus allowing it to carry out ISR missions in hostile areas.

According to reports, the Ukrainian Army will only need a few hours of training to use the loitering munition Phoenix Ghost. The previous experience of the Ukrainians with the Aerovironment Switchblade (read about it below) is an additional advantage.