INTERNATIONAL RELATIONS
Peru | State of emergency declared in Lima due to political crisis
Defence Redefined
Published on 16/01/2023 at 09:15 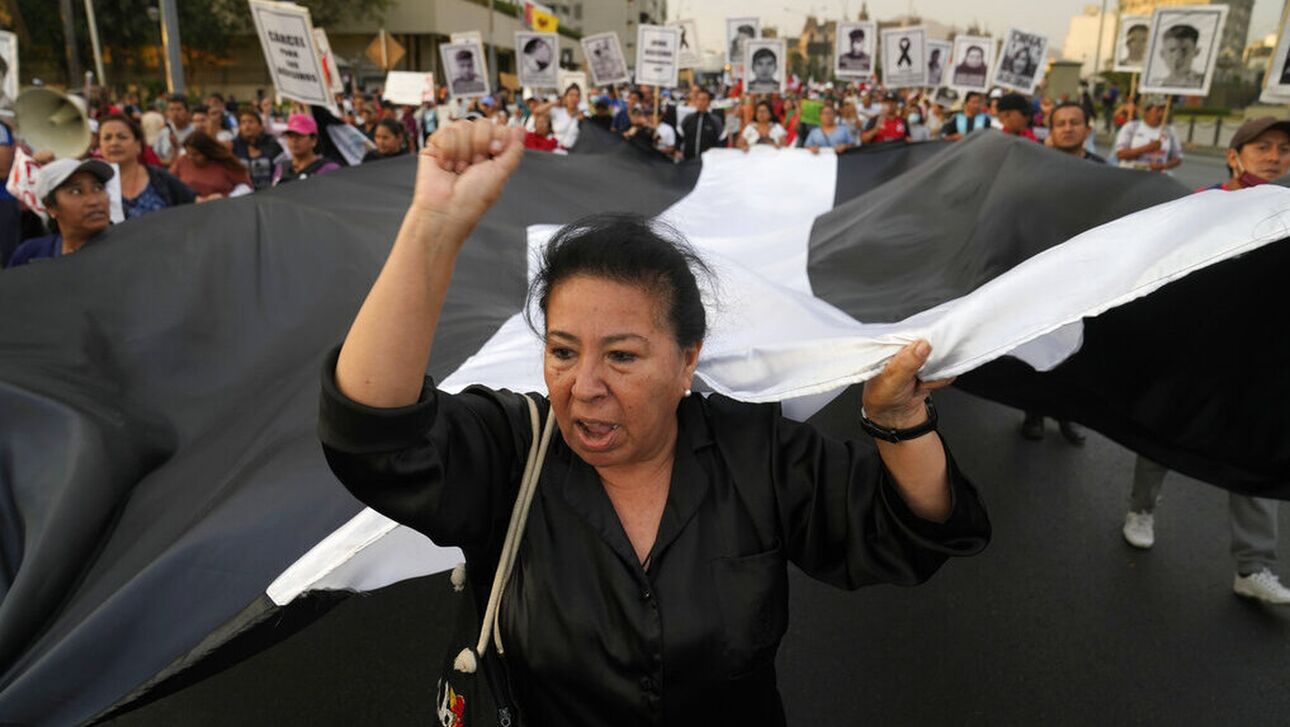 The Peruvian government declared a state of emergency on Saturday night (14/01) in Lima and several other regions of Peru due to the ongoing protests demanding the resignation of President Dina Bolluarte.

The protests have so far killed at least 42 people over five weeks.

The measure, which will be in effect for 30 days, allows the intervention of the armed forces to enforce order and includes the suspension of constitutionally guaranteed rights and freedoms, including the freedoms of movement, assembly, and inviolability of private residence.

It is recalled that the President of Peru, Dina Bolluarte, ruled out any possibility of resigning (13/01), despite the continuation of the protests. The departure of the President from power is one of the central demands of those participating in the mass mobilizations.

Some violent and radical voices are calling for her to step down, inciting chaos, unrest, and destruction, Mrs. Bolluarte said before adding that she will not step down as she is committed to Peru.

The statement was made in a speech to the nation broadcast Friday night (13/01) on state television, where the President apologized for the dozens of deaths.

President Bolluarte named and swore in retired police general Vicente Romero as the new Minister of Interior, who had held the same portfolio in 2018, during the days of former President Pedro Pablo Kuczynski. Nancy Tolentino and Luis Alfonso Adriansen were sworn in as the new Minister of Women and Vulnerable Populations and Labor Minister respectively.