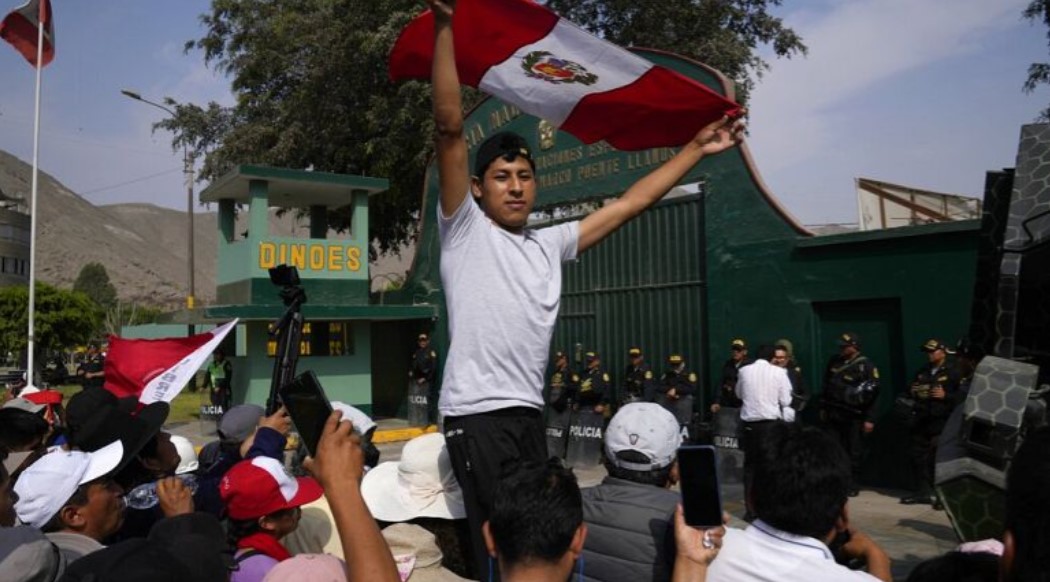 The government of Peru declared a 30-day state of emergency in an attempt to suppress demonstrations of supporters of former President Pedro Castillo.

The decision will allow military deployment in order to restore public order.

At least seven people have died in riots that broke out over the past three days in various parts of the territory, on the sidelines of demonstrations by Castillo’s supporters.

Peruvian prosecutors have asked for 18 months in prison for the former President, who is accused of “rebellion” and “conspiracy” and was detained after his failed attempt to dissolve Congress on December 7.

Faced with a wave of protests and riots, Peru’s new President, Dina Bolivarte, appealed for calm and promised to bring forward the next elections scheduled for 2026 by two years.

Also read: Greece | Accepted as an observer in the SICA Union