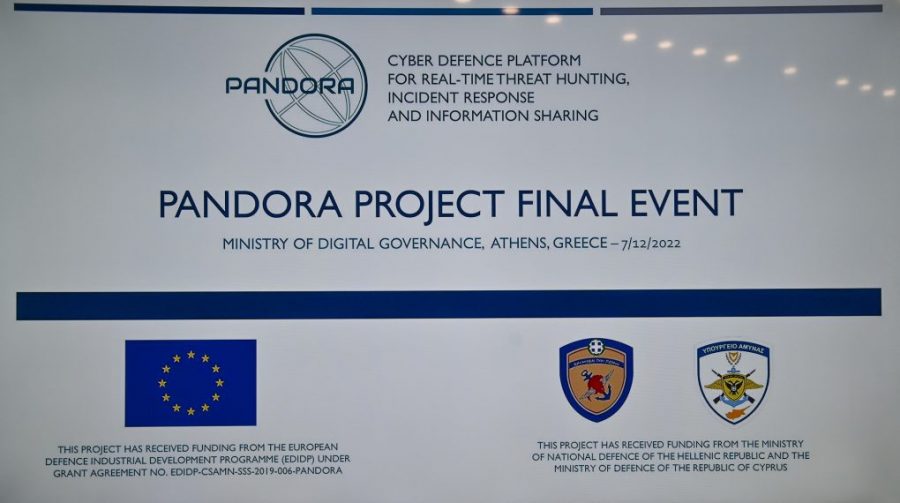 The functions of the PANDORA platform, the open software for detecting and countering cyber-threats, were showcased at an event organized by the Hellenic National Defence General Staff (HNDGS). The goal of the PANDORA project (Cyber ​​Defence Platform for Real-time Threat Hunting, Incident Response and Information Sharing) is the design and development of a cyber defence platform for the early detection of and response to threats. 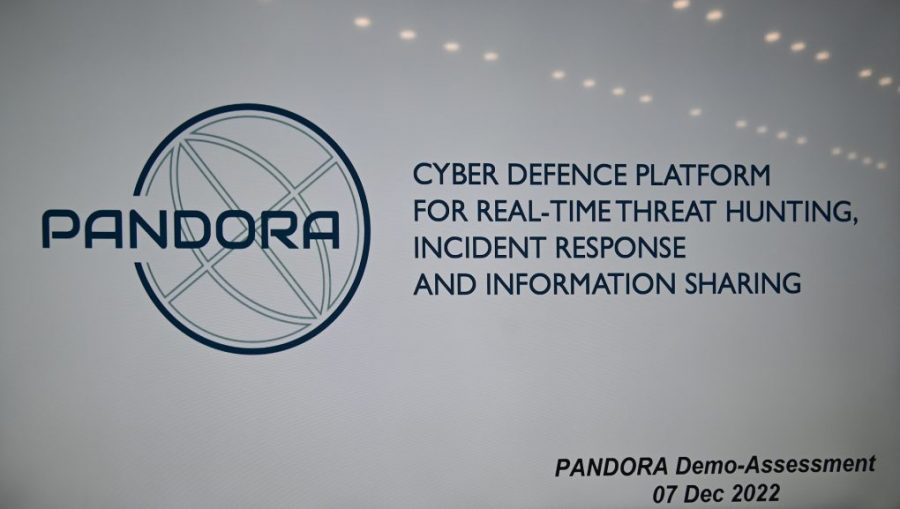 In an announcement, the Ministry of National Defence states that the Deputy Minister of National Defence, Mr. Nikolaos Hardalias, participated today, Wednesday, December 7, 2022, in an event organized by the HNDGS, which was held in a hybrid format at the headquarters of the Ministry of Digital Governance. There, the functions of the “PANDORA” platform – the open software system for detecting and countering cyber-threats currently being developed – were presented, focusing on the protection and security of the terminal devices of every military information system of the Armed Forces as well as the exchange of information.

The program is supported by the Ministries of Defence of Greece and Cyprus and coordinated by the Directorate of Cyber ​​Defence of the HNDGS, while it is carried out within the framework of the Permanent Structured Cooperation of the European Union (PESCO). 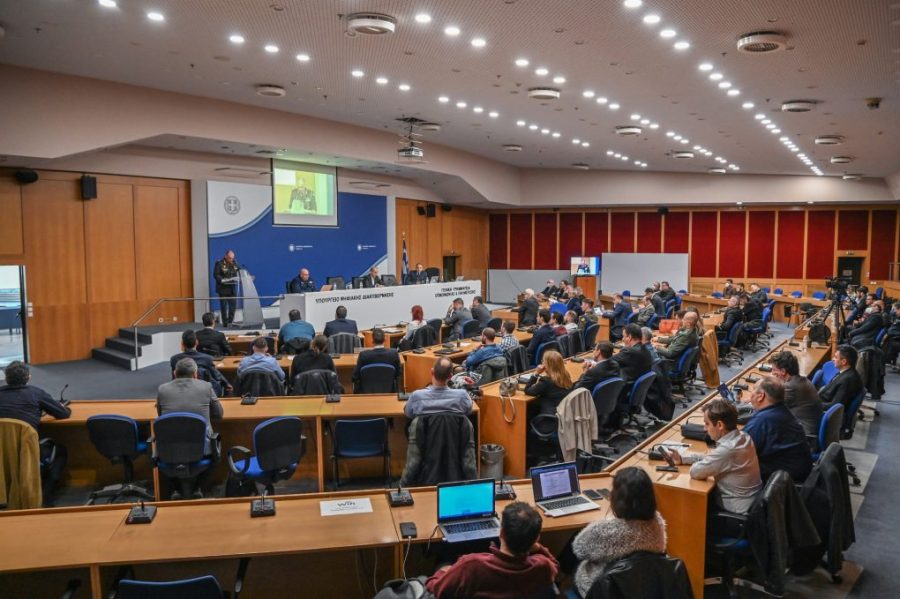 “PANDORA” is co-financed by the European Defence Industrial Development Program (EDIDP). It is implemented within the framework of the PESCO program “Cyber ​​Threats and Incident Response Information Sharing Platform (CTISP)” by a consortium of 15 agencies and companies, of which the Greek company “SPACE Hellas” is the coordinator. The said consortium comprises defence industries, small and medium enterprises (SMEs) and research centers from eight European member-states (Greece, Cyprus, France, Portugal, Spain, Austria, Hungary and Belgium).

On Tuesday, December 6, 2022, the TRL-7 integrated technology prototype of the “PANDORA” platform was evaluated in a laboratory against the following two relevant use cases: Warship Security and Military Sensor Network Security. 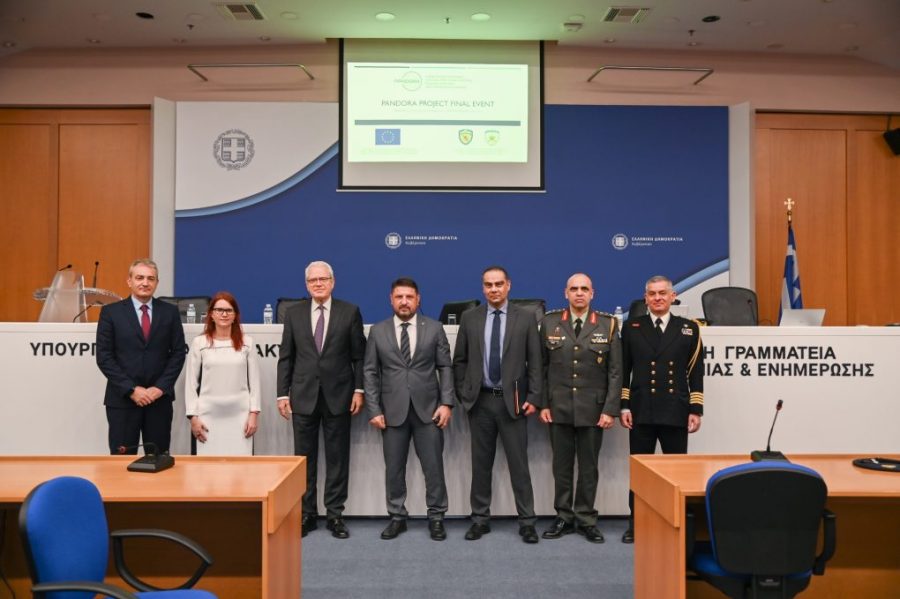 Greece, Cyprus, France, Portugal, Austria, Hungary, Spain, Belgium participate in the program, which has a duration of 24 months. The coordinator of the project is Space Hellas SA and 15 companies are participating. The budget is €7.6 million (European participation amounts to approximately 90%). The Greek company UBITECH LIMITED, which retains offices in Cyprus, also participates in the program.

In his speech, the Deputy Minister of National Defence stated, among others, that he feels extremely satisfied that Greece, through the Ministry of National Defence, has a leading role in this effort, with the Greek Armed Forces coordinating the relevant PESCO program and the Greek industry contributing significantly to the development of the PANDORA platform. The General Directorate for Defence Investments and Armaments (GDDIA) played a decisive role in all stages of the implementation of the program, supporting it during the selection process for funding from the European Defence Industrial Development Program (EDIDP) and monitoring all its subsequent phases, even after its completion. The program is part of a systematic effort to strengthen Research and Development in the Defence sector. Along with LOTUS, SMOTANET and DESISMAR, PANDORA is among the first Greek-led programs funded by the EDIDP.