NEWS
Panagiotopoulos | Corvettes in final phase of negotiations – Greek companies participate in frigate program by 15%-18%
Defence Redefined
Published on 01/11/2022 at 10:23 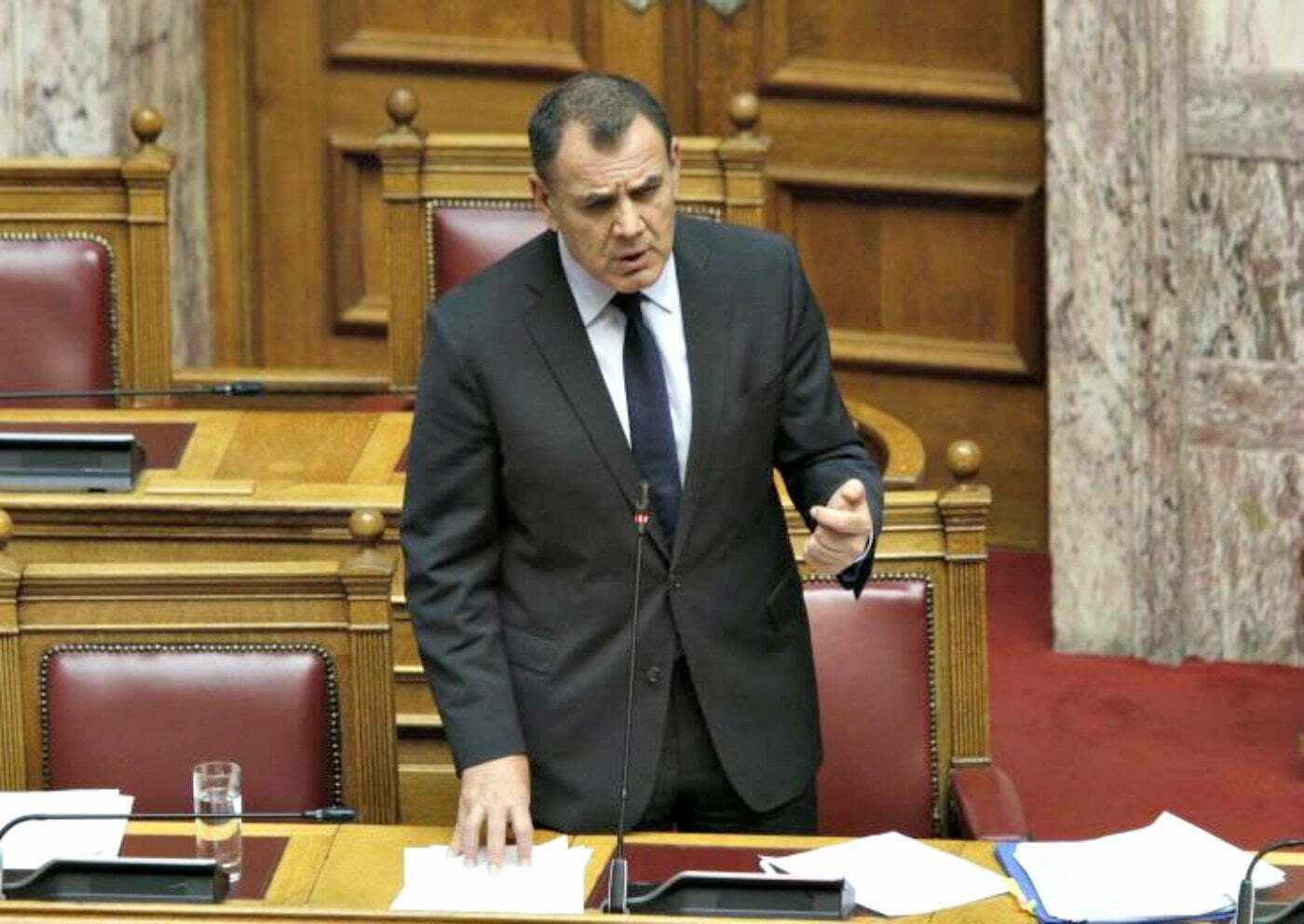 The Minister of National Defence, Nikos Panagiotopoulos, has made statements regarding the participation of Greek companies in new armament programs, the development of the corvette program and the policy followed by the Ministry of Defence to support the domestic defence industry. The above are a response to the statements of SYRIZA leader, Alexis Tsipras, after his visit to the Hellenic Aerospace Industry (HAI).

As far as HAI is concerned, the Minister of National Defence stated that while it had been discredited and turned into a station area for damaged aircraft from 2015 to 2019, upon direct decisions and under complete transparency, the Government decided to put the company into full operation by recruiting additional personnel. This was decided so that HAI would meet the requirements for the upgrade of 83 F16 fighter aircraft to the Viper version within the timeframes and quality requirements of the manufacturing company, the withdrawal from the Hellenic Navy’s P-3 “Orion” upgrade program and the maintenance of C-130 aircraft. Not even a Follow On Support (FOS) Agreement had been reached until recently, hence the said assets had no prospects.

Regarding the frigate program, the Ministry stated that on October 19, 2022, a total of twelve contracts were signed between Greek defence equipment companies and the French NAVAL GROUP, THALES and MBDA for the FDI [email protected] frigate program. In fact, the participation of companies of the Greek Defence Industry in the shipbuilding program of the Hellenic Navy’s new frigates will rise to 15-18%, something that had already been announced at the Thessaloniki International Fair. As NAVAL GROUP announced, fifty Greek companies have been evaluated and contracts for Research and Development (R&D) systems have been signed with a number of the same.

Furthermore, the Minister stated that the two Greek shipyards, after years of contempt, are already on the path of consolidation with the visible prospect of undertaking shipbuilding work both from the corvette acquisition program (which is in the final phase of negotiations) and from the EMZ program of the four MEKO frigates.

Finally, he referred to Greece’s participation in the various European programs in the defence sector through the European Defence Fund (EDF). Greece is among the top five countries. Following the latest program of 2022 alone, Greek companies will earn 45 million euros through financing from EDF programs.

Also read: N. Panagiotopoulos | Greece has defense capabilities and weapon systems for the defense of Cyprus as well 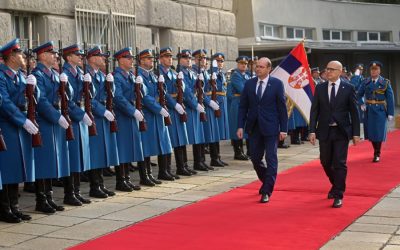 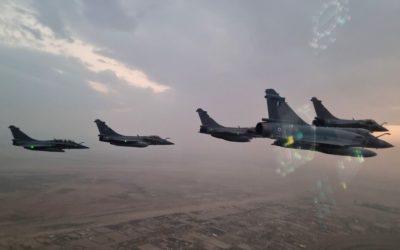