Overtime pay for Professional Soldiers (SYOPs) and executives seconded to the Police
Defence Redefined
Published on 09/03/2021 at 12:52 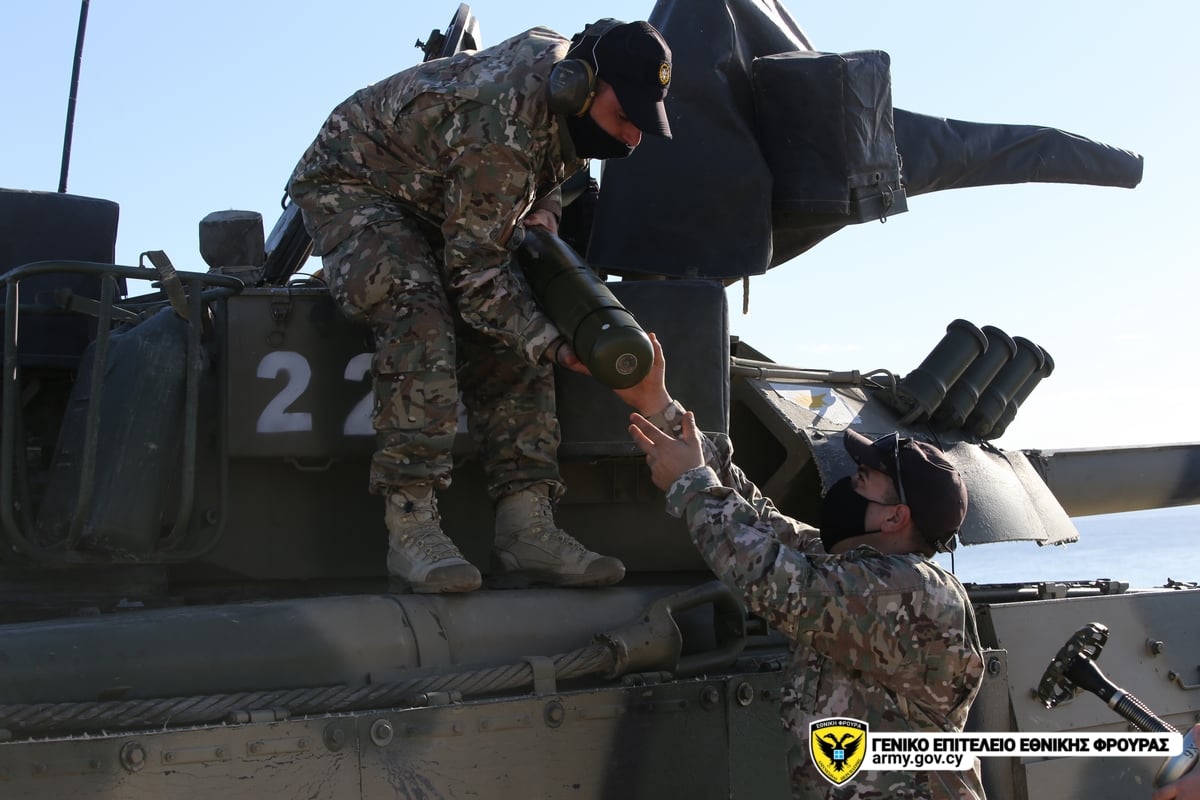 Following our relevant post yesterday, DEFENCE ReDEFiNED has gathered information from the competent authorities and specifically from the Ministry of Defence regarding the complaints of the permanent staff and the Professional Soldiers (SYOPs) that assist the Police in the control of the implementation of the coronavirus measures at checkpoints.

Specifically, our page contacted the Spokesperson of the Ministry of Defence, Lieutenant Colonel Christos Pieri, and according to what he explained to us, the problem is heading towards its right solution.

This issue was also discussed and Mr. Pieri’s personal view is that if the epidemiological data allow it, the secondment of National Guard executives to the Police will be terminated within March.

In consultation with the Ministry of Defence, the Ministry of Public Order and the Police, every time the officers are seconded to the Police from 07:00 in the morning until 19:00 in the afternoon they will receive an overtime pay of 4 hours. Upon completion of the entire process, the officers participating in the joint patrols and contributing at the checkpoints will be paid by the Police.

In addition, executives seconded to checkpoints for two consecutive days will be discharged from their units on the third day.