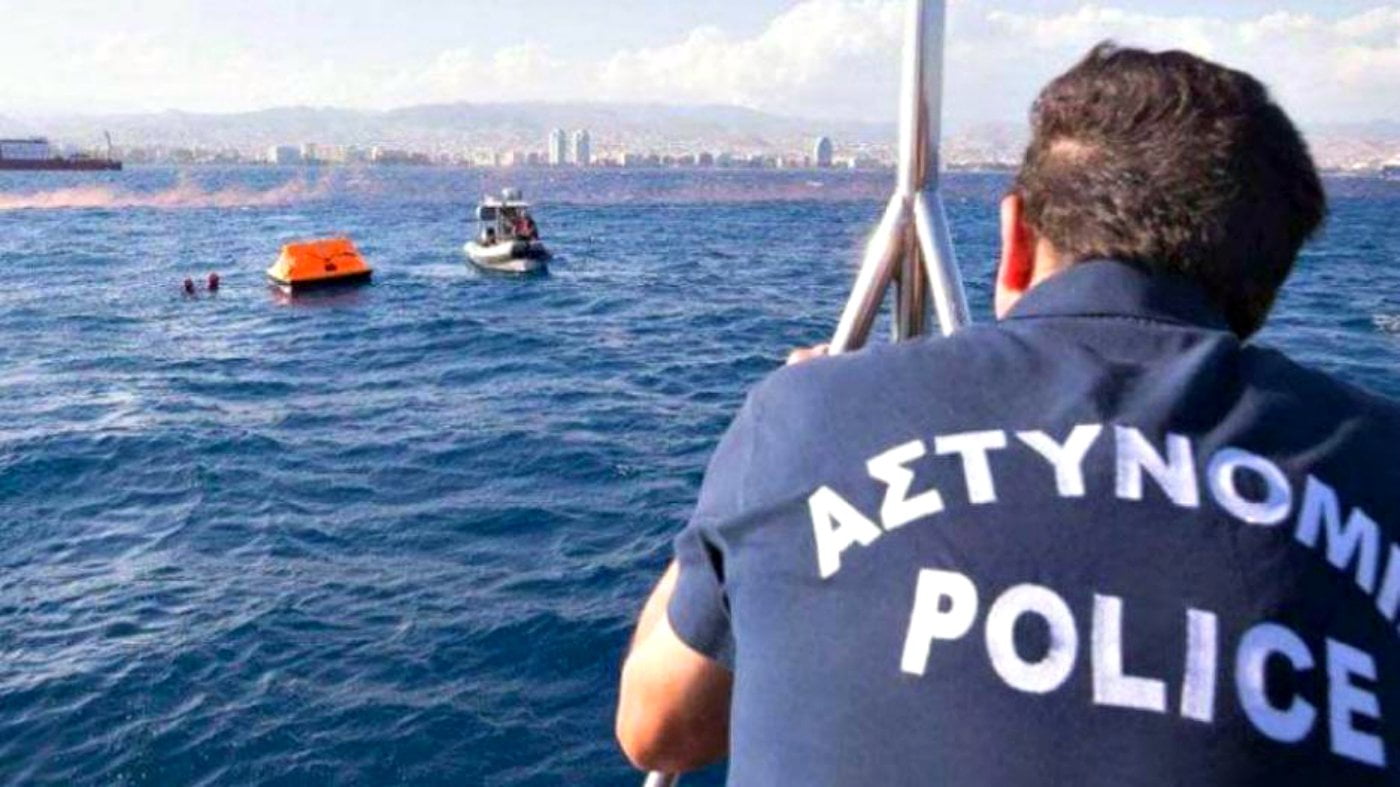 The irregular immigrants were safely transported to the Marina of Ayia Napa and then taken to the Pourana Emergency Reception Center.