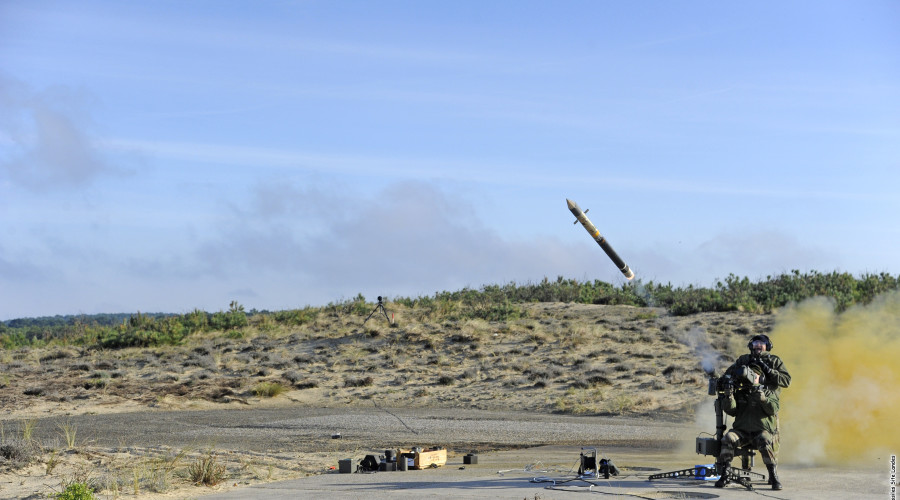 Norway has sent 100 Mistral anti-aircraft missiles to Ukraine at the request of Kiev, the Norwegian Ministry of Defence announced. Oslo recently announced that it had specifically donated 2,000 anti-tank weapons to the Ukrainian Army.

Ukrainian President, Volodymyr Zelensky, has asked Oslo to send more weapons to his country, including Harpoon surface-to-air missiles and NASAMS portable missiles. In addition, he stressed that the Ukrainian Army needs anti-tank weapons and heavy artillery.

The Mistral anti-aircraft system – of the French MBDA – also strengthens the air defence system of the National Guard in Cyprus.