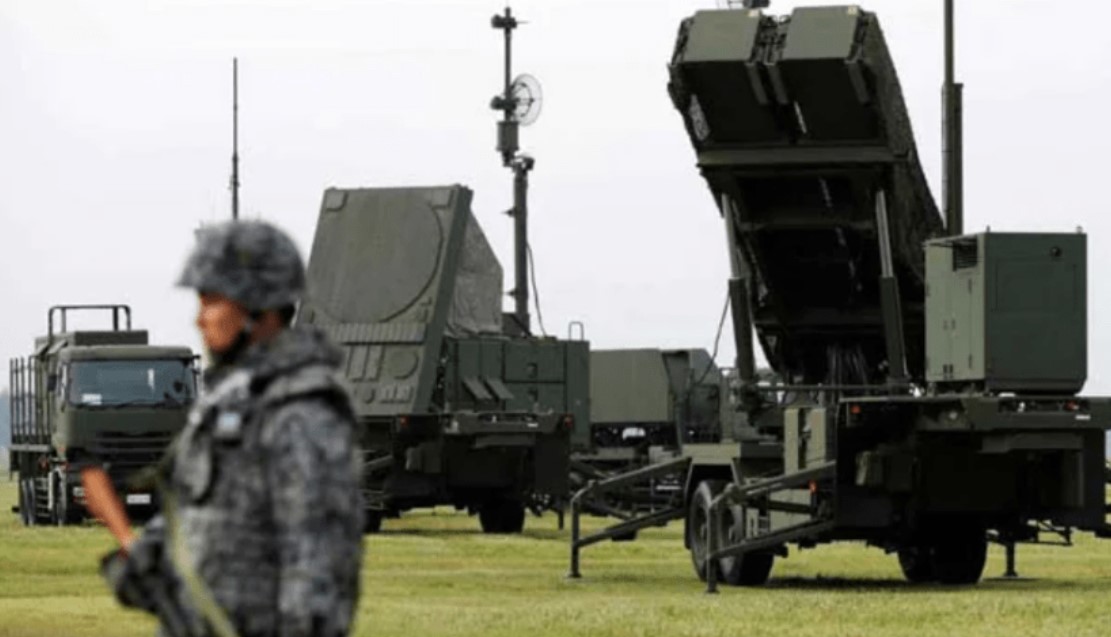 North Korea has denounced Japan’s new defence strategy, calling it a serious threat to international peace that has fundamentally changed the regional security environment, warning that it will take actual action in response.

Last week, Japan unveiled its new defence policy, which seeks to drastically enhance its military capabilities over the next five years, including its capability to strike back against what Tokyo perceives as threats from China and North Korea, states with nuclear arsenals.

Japan’s new defence strategy stresses that Russia’s military positions in Asia and its expanding cooperation with China are a source of strong security concerns.

For its part, the US presidency considered that Japan’s change in defence policy signals the strengthening and modernization of the two countries’ military alliance.

The statement issued by North Korea’s Foreign Ministry accused the US of instigating Japan’s rearmament and new invasion plans Tokyo is allegedly making, stressing that Washington has no right to raise an issue over Pyongyang’s effort to strengthen its defences.