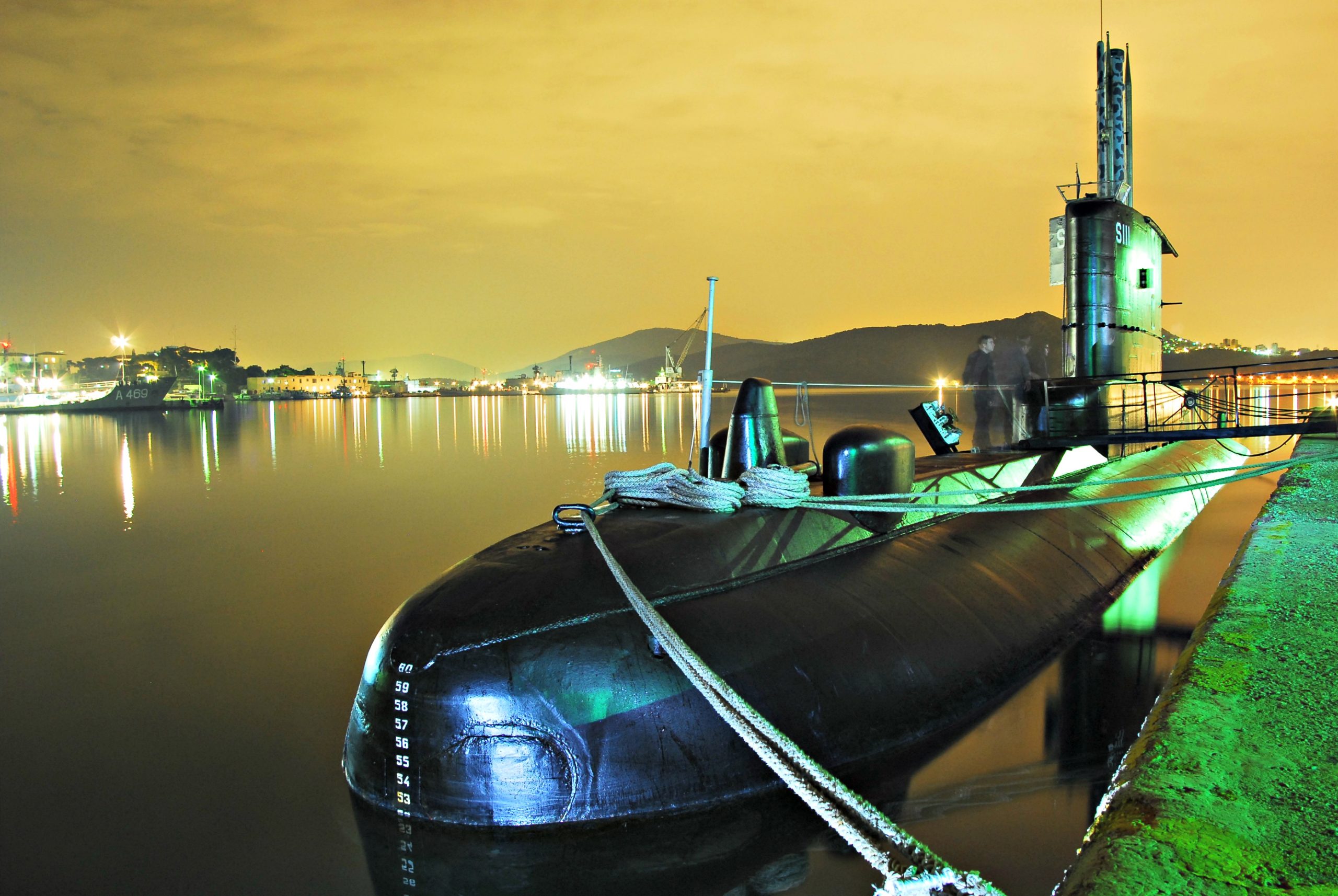 One of the main pillars to ensure maritime sovereignty is the Greek Navy’s submarines.

With their specifications, they demonstrate powerful deterrence within Greek territorial waters, as they have a field of action throughout the Mediterranean.

The crew of the NIREFS submarine spoke on ERT’s camera and on the broadcast “Me Areti kai Tolmi”, describing the experience of operating in the depths of the sea.

NIREFS, the unseen hunter of the Aegean, is the second in a series of 4 “GLAFKOS” type submarines constructed for the Navy. She was manufactured at HDW (Howaldtswerke-Deutsche Werft) in Kiel, Germany and launched on June 9, 1971. On June 19, 1972, she landed at the Salamis Naval Base and joined the Naval  Force.

The name “NIREFS” comes from the namesake deity of antiquity. He was the son of Pontus and Gaia. According to mythology, he lived in the depths of the sea with his 50 daughters, the so-called Nereids.

Watch the video (In Greek Language):