NEWS
Naval Group Hellas | Naval Group proceeds in the establishment of a subsidiary in Greece
Defence Redefined
Published on 15/12/2022 at 18:42 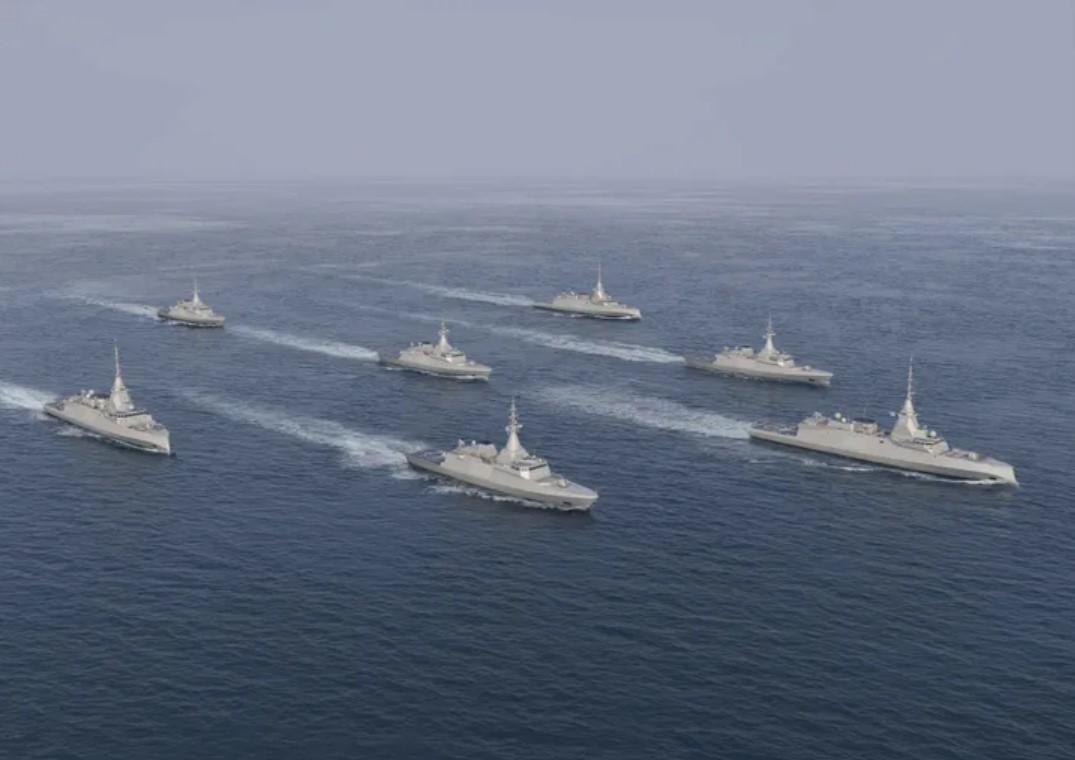 Aiming to strengthen and expand its activities in the Greek market, Naval Group announced that it will proceed with the establishment of Naval Group Hellas in Greece, as of early 2023.

Specifically, according to the relevant announcement, as part of Naval Group’s long-term commitment to Greece aiming to strengthen the developing activities with Greek partners, Naval Group is proceeding with the establishment of a 100% subsidiary of the company in Greece, as of early 2023.

The subsidiary will be the pillar of Naval Group’s long-term footprint in Greece and will be structured with significant investments for the progressive increase of its Greek personnel based on training, technology, and know-how transfer.

Following a gradual increase, Greek personnel will make up the majority of employees in the subsidiary company, equal approximately to 100 jobs, the same announcement points out.

The subsidiary will produce and coordinate local industrial activities for the benefit of the Hellenic Navy. Through activities outside the Athens area, Naval Group Hellas will support the development and implementation of the Group’s participation plan for the Greek Industry.

More than 50 Greek companies have already joined the supply chain of the Naval Group in order to contribute to the FDI program of the French and Greek Navies as well as to other programs of the group.

Naval Group’s offer for the Navy’s corvette program includes, according to the company, a strong cooperation plan to ensure economic benefits for Greece, equal at least to 30% of the value of the program, and the creation of hundreds of jobs, while enhancing the participation of Greek partners in the Group’s international activities.

Naval Group has released its final offer for the Greek Navy’s corvette program: the French proposal includes 4 Gowind corvettes, 3 to be built in Greece and the first to be delivered in 3 years.

⚓️🇬🇷 The 🇫🇷 team has submitted on December 1st, 2022 a very attractive offer for the corvettes program of the @NavyGR. 👇👇 pic.twitter.com/33jQxCIaiu

As stated in a relevant announcement, the French team submitted its offer on December 1. More specifically, it includes the following:

As highlighted in the announcement, the construction of the 1st Gowind corvette in France will ensure its operational integration by Greece in the shortest timeframe with a flag transfer only 3 years after the contract comes into effect.

Subsequent units will be built in Greece by Hellenic Shipyards with the first corvette to be built locally in Greece being delivered one year after the first unit and thereafter at a rate of one Gowind every 12 months.

Naval Group is committed to guaranteeing the success of the corvette program as well as supporting Greek sovereignty via the involvement of the Greek industrial ecosystem.

Regarding the Hellenic Industry Involvement Plan (HIP) for the Gowind HN program, Naval Group maintains that it will secure financial benefits to Greece of at least 30% of the program value by: 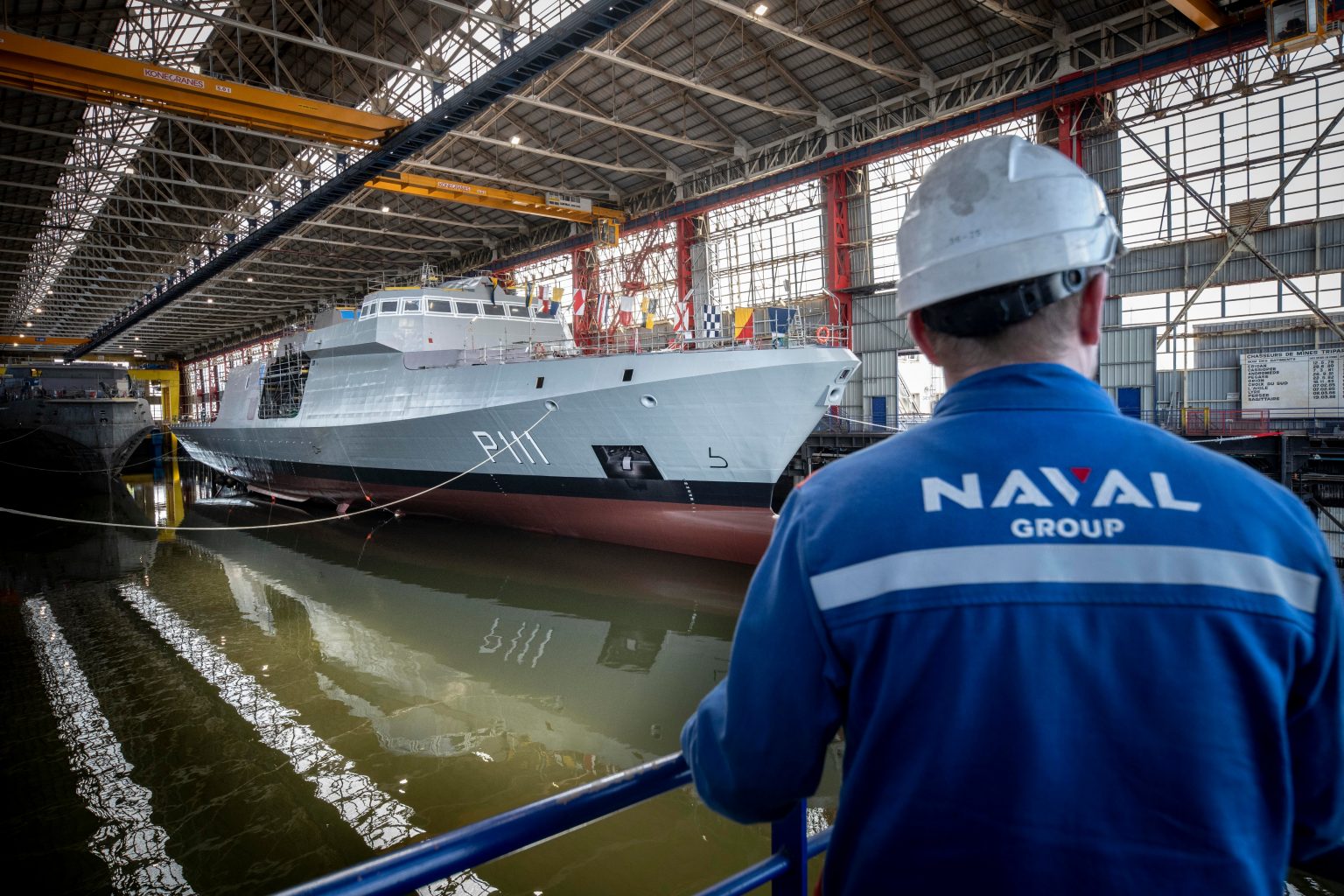 The Gowind HN program, according to Naval Group, will create and sustain jobs and economic benefits for the country in the coming years and decades. 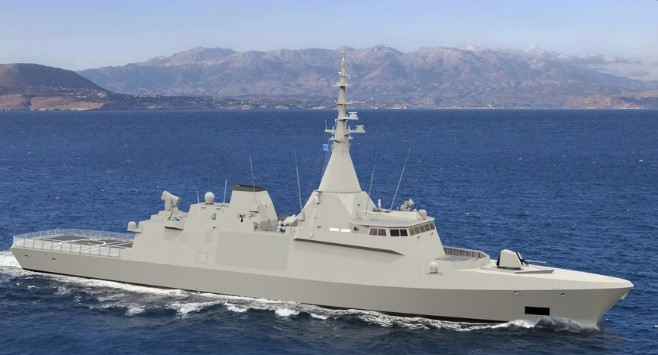 According to Naval Group, as the ships will be in service for more than 40 years, the follow-on support will also provide opportunities for up to 500 highly qualified jobs.

As stated in the announcement, more than 55 Greek companies have been pre-selected or are in the process of joining Naval Group’s supply chain. All specialized Greek companies are integrated into the supply chains of the French industrial group and have the potential to participate in other future international tenders.