INTERNATIONAL RELATIONS
NATO Summit | The new strategic policy of the Alliance – References to the Aegean and the Cyprus Issue
Defence Redefined
Published on 30/06/2022 at 11:41 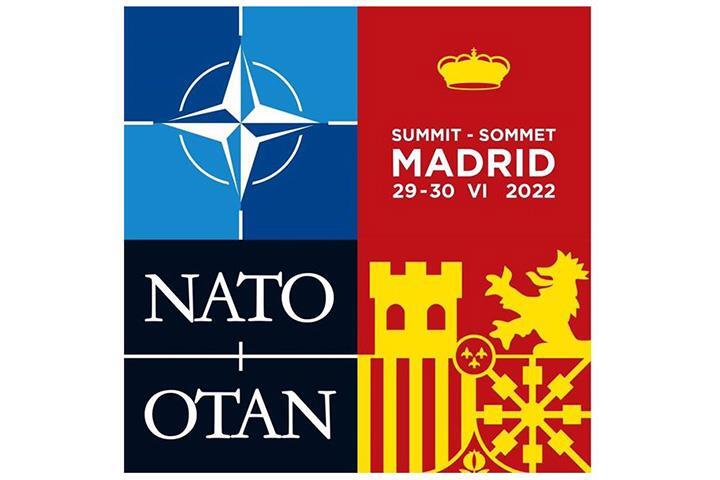 A new strategic policy was adopted by NATO at the Madrid Summit, which marks a turning point for the Alliance, after:

“The leaders adopted the new strategic policy of NATO,” said the Secretary-General of the Alliance, Jens Stoltenberg. “This is a new strategic policy. The one we had until now was agreed upon in 2010. The current one is very different. It makes clear that Russia is the biggest and most immediate threat to our security,” Euronews reports.

China is not considered an adversary of the Alliance, however, it is reported that it represents serious challenges. For this reason, NATO will intensify its cooperation with partners in the Indo-Pacific.

The Alliance has declared that it will continue to support Ukraine as long as necessary, while the United States will increase its presence in Europe.

In Europe, the Alliance now forms the Nordic bloc. “We have to keep in mind that, during the last decades and especially in the last decade, Finland has been building relations and enhanced its cooperation with NATO,” said Finnish President, Sauli Niinisto.

Finally, NATO leaders agreed to strengthen political and practical support for countries at the risk of Russian aggression, namely Bosnia-Herzegovina, Georgia, and the Republic of Moldova.

Stability In the Aegean and Syria

US President, Joe Biden, discussed the importance of maintaining stability in the Aegean and Syria with his Turkish counterpart, Recep Tayyip Erdogan, during a meeting on the sidelines of the NATO Summit in Madrid.

The US President stressed his desire to maintain constructive bilateral relations, with both sides agreeing on the importance of continuous close consultations between the governments of the two countries.

A little while earlier, in a separate bilateral meeting they had in Madrid, the President of the European Council, Charles Michel, expressed to the Turkish President his deep concern about the recent developments in the Eastern Mediterranean.

Also read: N. Dendias | Greek “Yes” to the accession of Sweden and Finland to NATO

The President of the Republic of Cyprus, Nicos Anastasiades, participated in the proceedings of the Euro-Atlantic working dinner hosted in Madrid by the Prime Minister of Spain, Pedro Sanchez.

President Anastasiades had the opportunity to talk and exchange views with the Greek Prime Minister, Kyriakos Mitsotakis, the French President, Emmanuel Macron, the British Prime Minister, Boris Johnson, the Italian Prime Minister, Mario Draghi, the Canadian Prime Minister, Justin Trudeau, the Austrian Chancellor, Karl Neuhammer, and the US President, Joe Biden, while he also spoke with his Turkish counterpart, Recep Tayyip Erdogan, with whom he exchanged views, mainly in relation to the Cyprus issue.

According to the Government Spokesman of Cyprus, Marios Pelekanos, Mr. Anastasiades stated to the President of Turkey his readiness to resume negotiations for the settlement of the Cyprus issue, under the auspices of the UN, and reiterated that he is always ready to resume talks with the aim of settling a long-standing problem, the resolution of which will be beneficial for Cyprus and all Cypriots, as well as for the stability and security in the Eastern Mediterranean, the Greek-Turkish as well as the EU-Turkey relations.

Also read: Turkey | Finland’s and Sweden’s accession to NATO is considered “a mistake”

In his written statement, Mr. Pelekanos notes that in his intervention President Anastasiades pointed out four points that should be prioritized, namely: