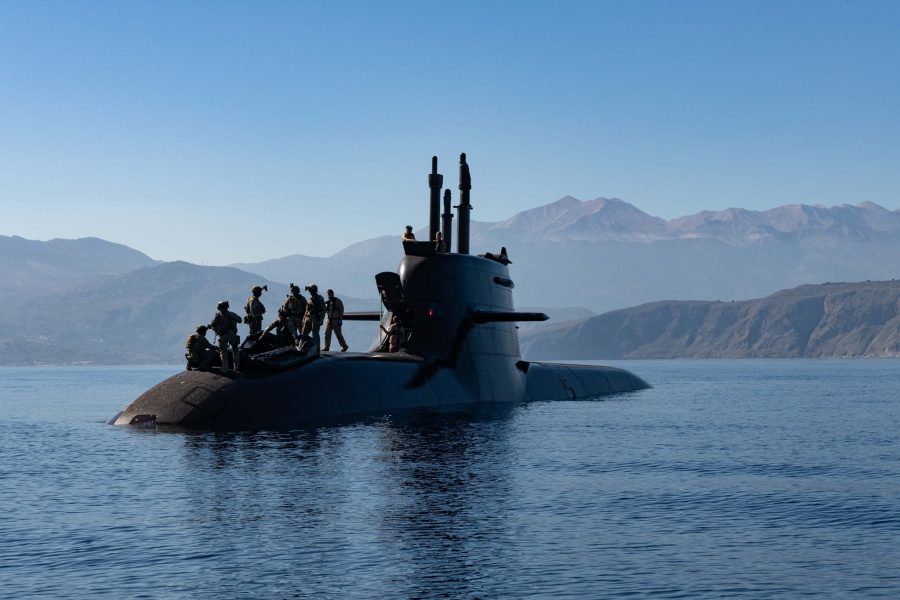 The Greek Special Operations Forces participated in a joint exercise with a German submarine, which took place within the framework of NATO.

Specifically, as reported by the Hellenic National Defence General Staff (HNDGS), on Thursday November 3, 2022, in coordination with the NATO Maritime Command (NATO MARCOM), a German Navy Submarine participated in a joint exercise with the Hellenic Armed Forces under allied operational control. This exercise focused on the embarkation and disembarkation of Special Operations Forces units using a dinghy, in the wider sea area of Souda Bay. 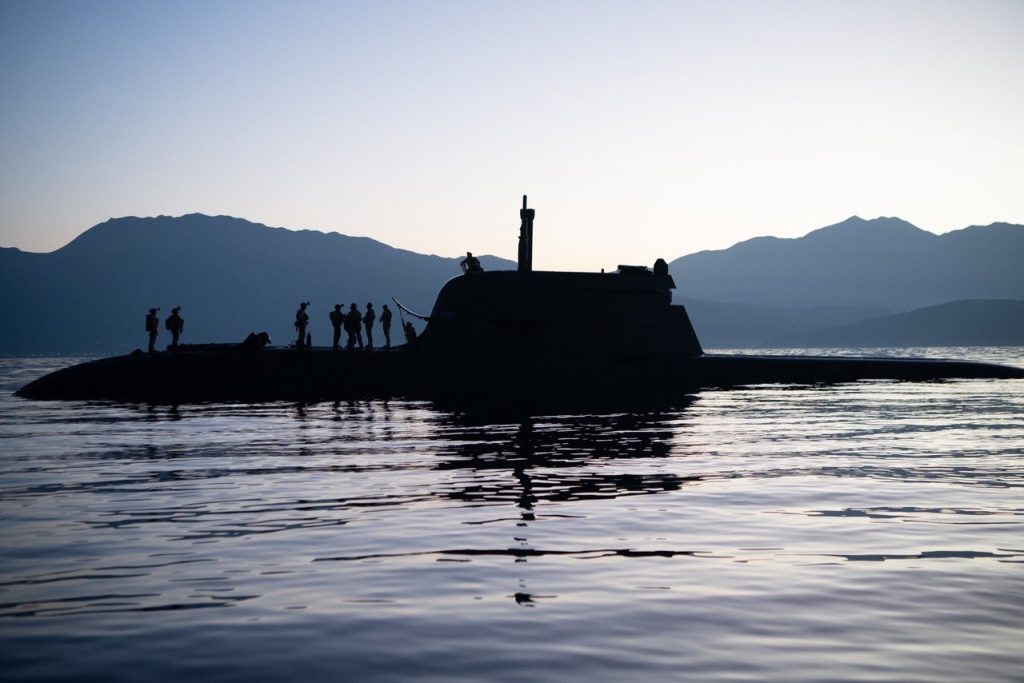 The purpose of the activity, which was jointly planned by the HNDGS and MARCOM, is to upgrade the multi-layered military synergy of the Armed Forces of NATO Member-States and to increase their interoperability, promoting the level of operational readiness, combat capability and cooperation in an allied context. 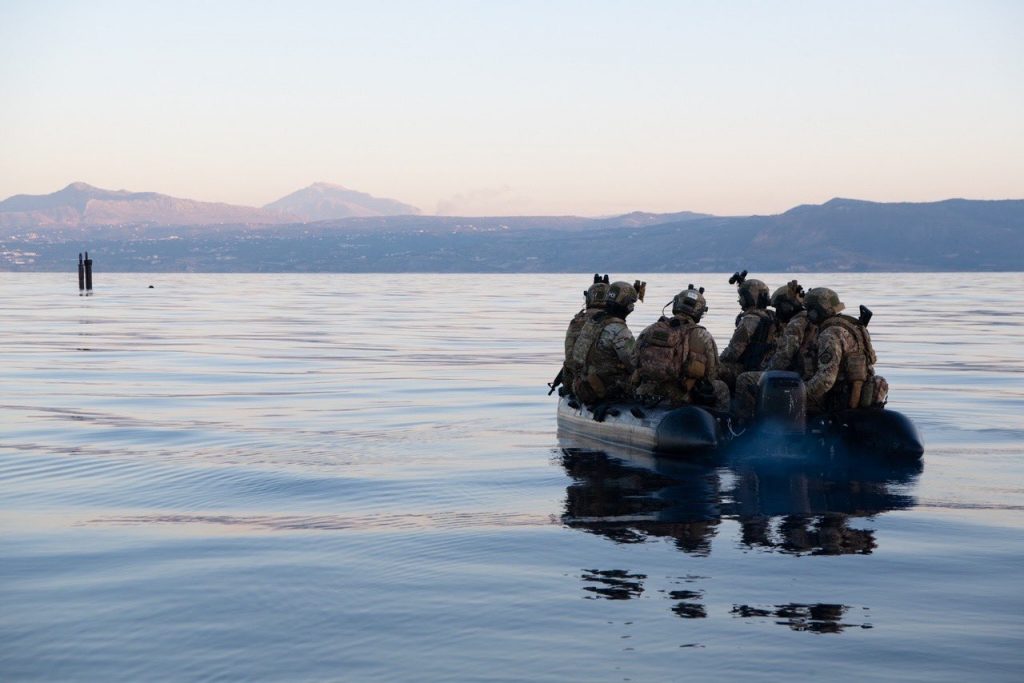 On the Greek side, a Special Operations Command and Control Element (SOCCE) of the newly-established Special Warfare Command of the HNDGS participated in the exercise on the ROUSSEN fast attack craft, along with the KENTAVROS Special Operations Craft and an Underwater Demolition Team. 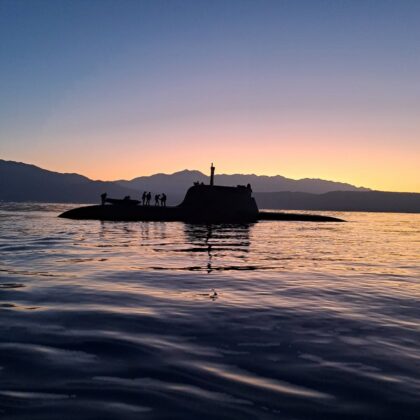 The joint exercise addressed scenarios related to the collection and release of the Underwater Demolition Team from the Submarine on the sea surface, using a ZODIAC-type dinghy in conditions of limited visibility. 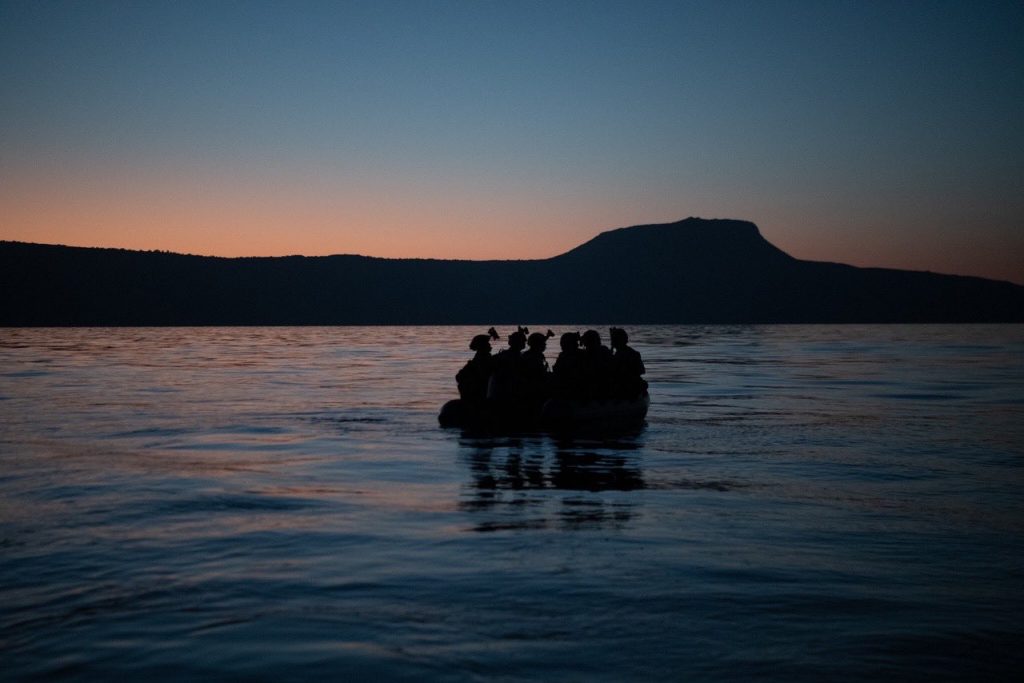 The NATO Naval Command states in a post that the joint training of Greece’s Special Operations Forces with the German submarine demonstrates NATO’s ability to conduct joint special operations, at the tactical level, with the deployment of strategic assets.

What a great interaction with the 🇬🇷 Special Operations Forces (SOF) and the 🇩🇪 submarine. #NATO demonstrates the ability of the NATO alliance to conduct combined special operations, at a tactical level, with strategic assets. #WeAreNATO #StrongerTogether #DeterAndDefend pic.twitter.com/BPOYNLE1RU

With information from: HNDGS, NATO MARCOM