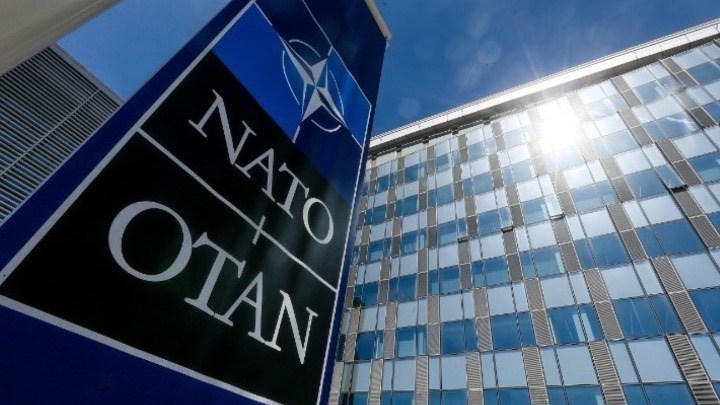 The NATO summit in Madrid is expected to declare Russia an “immediate threat” and increase the high-level forces in the eastern part of the Alliance by 300,000 soldiers.

As stated by the NATO Secretary-General, Jens Stoltenberg, during a press conference yesterday in Brussels, the NATO Summit in Madrid (June 28-30) will be “transformative” and will make many important decisions. He said that, among other things, the new “Strategic Doctrine” of NATO will be adopted, a fundamental change in the prevention and defence of the Alliance will be decided and support in Ukraine will continue, now and in the future.

“The new Strategic Doctrine will guide us into an era of strategic competition,” Stoltenberg said, adding that the Allies are expected to designate Russia as the most important and immediate threat to their security.

At the same time, the new NATO Strategic Doctrine will for the first time refer to China and the challenges posed by Beijing to the security, interests and values ​​of the NATO Allies.

In addition, Stoltenberg said that the Madrid Summit would decide to strengthen the combat groups in the eastern part of the Alliance at the brigade level. “We will transform the NATO Response Force and increase our high-strength forces to over 300,000 soldiers.”

In terms of defence spending, Stoltenberg said that the data show that 2022 will be the eighth consecutive year of increases between the European Allies and Canada.

By the end of the year, much more than $ 350 billion will have been invested since 2014, when it was agreed to increase defence investment. Nine Allies are now reaching – or exceeding – the 2% of GDP target. Nineteen Allies have clear plans to reach the target by 2024 and another five have specific commitments to meet it thereafter.

Regarding Ukraine, Stoltenberg said that at the Summit, an “enhanced Integrated Assistance Package for Ukraine” would be agreed upon, which would include significant deliveries of support in areas such as secure communications, anti-drone systems and fuel. He also said that in the long run, NATO would help Ukraine move from Soviet-era military equipment to modern NATO equipment and further strengthen its defence and security institutions.

Finally, the Summit will decide on joint funding for the Alliance, including a new € 1 billion NATO Innovation Fund for investment in emerging dual-use technologies.

Mr. Erdogan, who has blocked any progress on the issue, has accused Stockholm and Helsinki of supporting “terrorist organizations” and has shown no intention of compromising ahead of the talks.

Talks will also be attended by NATO Secretary-General, Jens Stoltenberg, who aims to prevent the Turkish opposition to the two Nordic countries joining the Atlantic Alliance from overshadowing the Summit.