National Guard’s Unmanned Aerial Vehicles in the fight against fires
Defence Redefined
Published on 02/07/2021 at 15:56 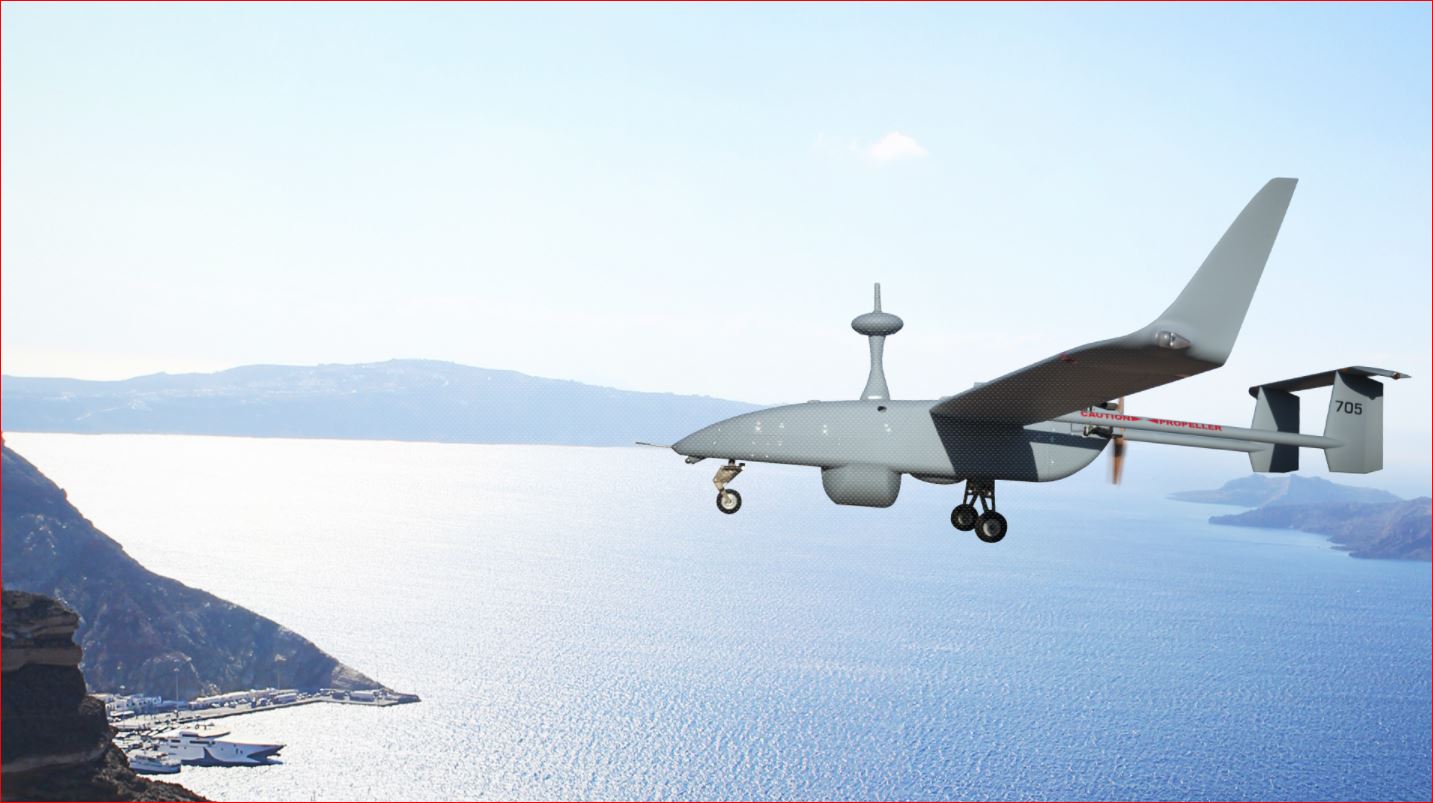 The Forest Department announced the commencement of the National Guard’s participation in the program of forest surveillance using unmanned aerial vehicles. The latter will carry out patrols aiming to detect a source of smoke or fire, monitor suspicious acts and locate perpetrators who set fires.

As mentioned in the announcement of the Department, in the context of prevention, preparedness and suppression of forest fires, patrols will be carried out by unmanned aerial vehicles in all forest areas and the countryside across Cyprus.