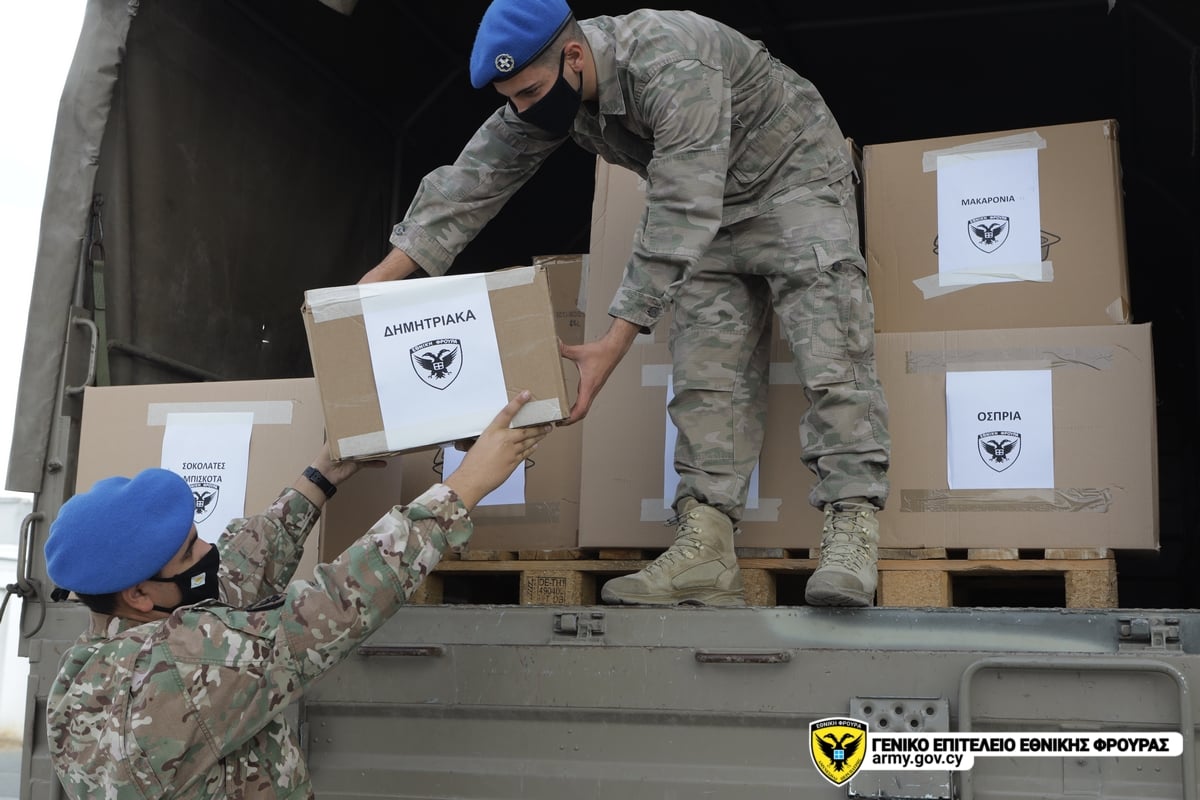 The National Guard (NG), as part of its social contribution activities, established the first week of December as “National Guard Volunteer Week” which coincides with the celebrations for the “International Volunteer Day”.

During the week from December 1 to December 6, the Units of the National Guard actively participated, both with the staff belonging to the “Corps of Volunteers of the NG”, and with the rest of their staff, in various activities such as the collection and delivery of food, fundraisers, tree planting and cleaning of public spaces.

In particular, on December 3, the food delivery ceremony was held for the support of the Cyprus Red Cross and the Social Groceries. The ceremony was attended by a delegation of the National Guard General Staff executives and the Commissioner of Volunteering and Non-Governmental Organizations, Mr. Giannis Giannaki.

The purpose of the planned activities was to promote volunteerism in the ranks of the NG, to promote its social character and its humanitarian work to strengthen relations with society and to support the charities which assist families in need.

Also read: National Guard | Commencement of competition for the recruitment of Professional Soldiers – Information and forms 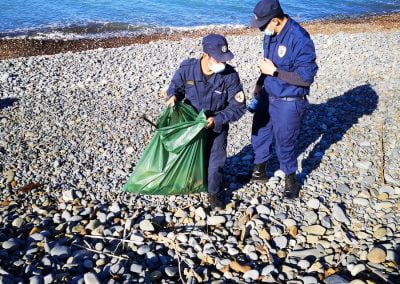 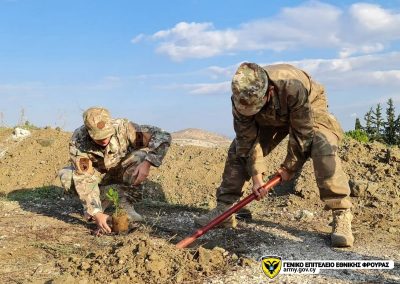 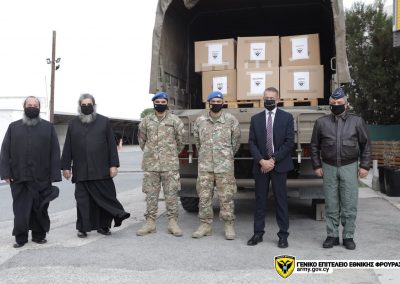 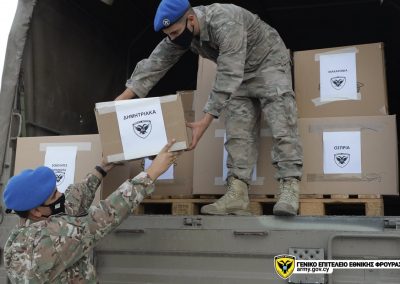