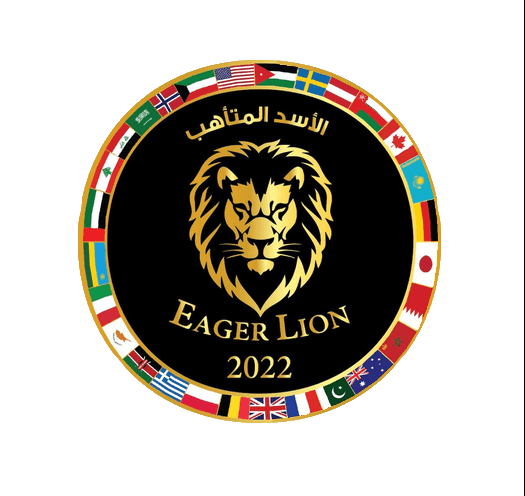 From September 03 to 16, 2022, the National Guard participated in the International Joint Exercise “EAGER LION – 2022”, jointly organized by the Jordanian Armed Forces and the United States Central Command (CENTCOM).

According to an announcement by the National Guard, the purpose of the exercise, which took place at the “KING ABDULLAH II” Special Operations Center in Jordan, was the simulation of a multi-threat environment as well as to strengthen the interoperability and overall capability to conduct medium- and large-scale multinational joint operations.

Alongside “EAGER LION – 2022”, a corresponding small-scale bilateral exercise was jointly organized by the National Guard and the Armed Forces of Jordan, on the territory of the Republic of Cyprus, under the name “SCORPIOS – 2022”.

It was attended by special operations forces of the Underwater Demolition Command and corresponding groups of the Armed Forces of Jordan. Its scenario included various types of individual and group weapons fire, as well as sniper training, urban warfare, training of personnel on First Aid provision on the battlefield as well as the implementation of procedures concerning the planning, execution, and information support of operations.

The exercise “SCORPIOS – 2022” was partly attended by the Chief of the National Guard, Lieutenant General Dimokritos Zervakis, who congratulated the training units, pointing out the importance of cooperation between the two countries in the field of defence and security in the wider Eastern Mediterranean region.

The specific exercises significantly contribute to the increase of the operational capabilities of the participating states and confirm the excellent relationship and the high level of military cooperation that has developed between the National Guard and the Armed Forces of these states.

In addition, they reflect the wide network of collaborations in which the Republic of Cyprus participates in accordance with the directions of the Ministry of Defence, actively contributing to the common pursuit to ensure security and stability in the wider region of the Southern Mediterranean. 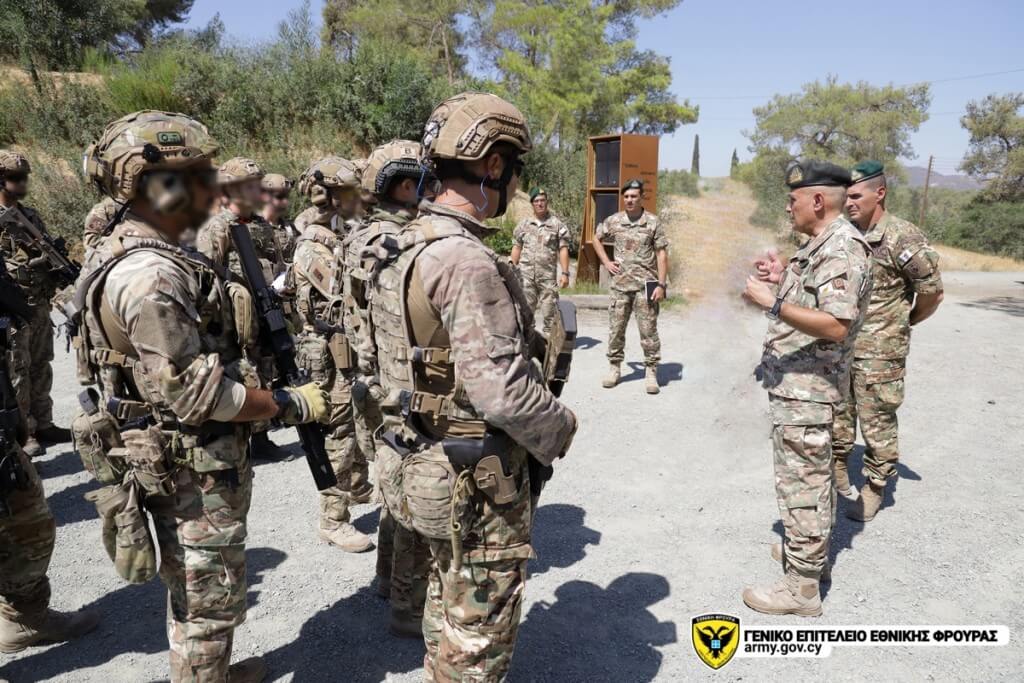 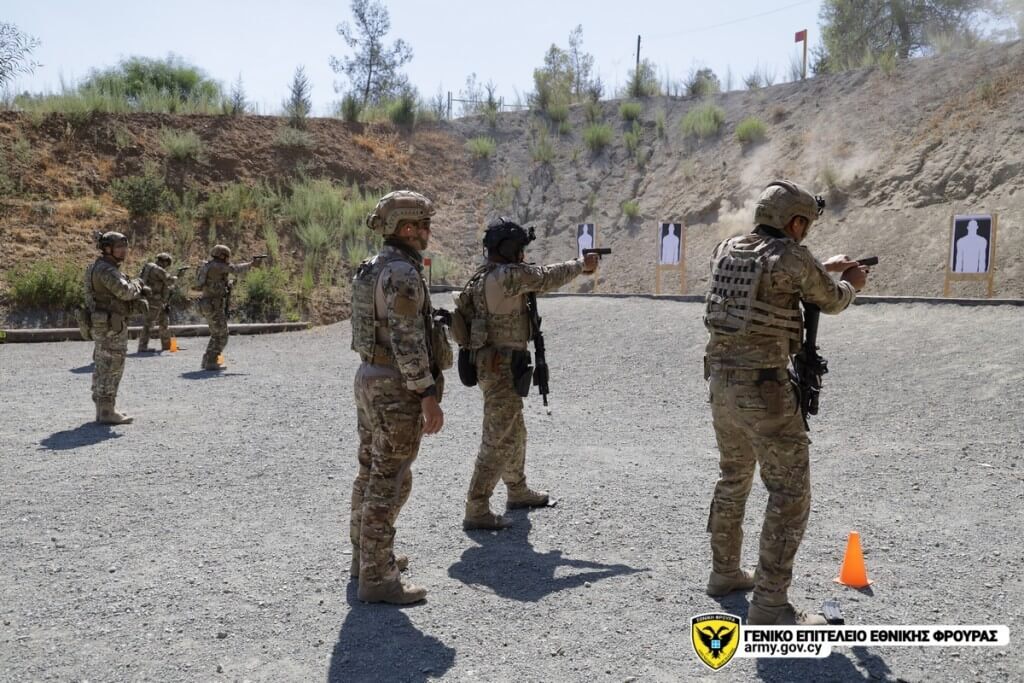 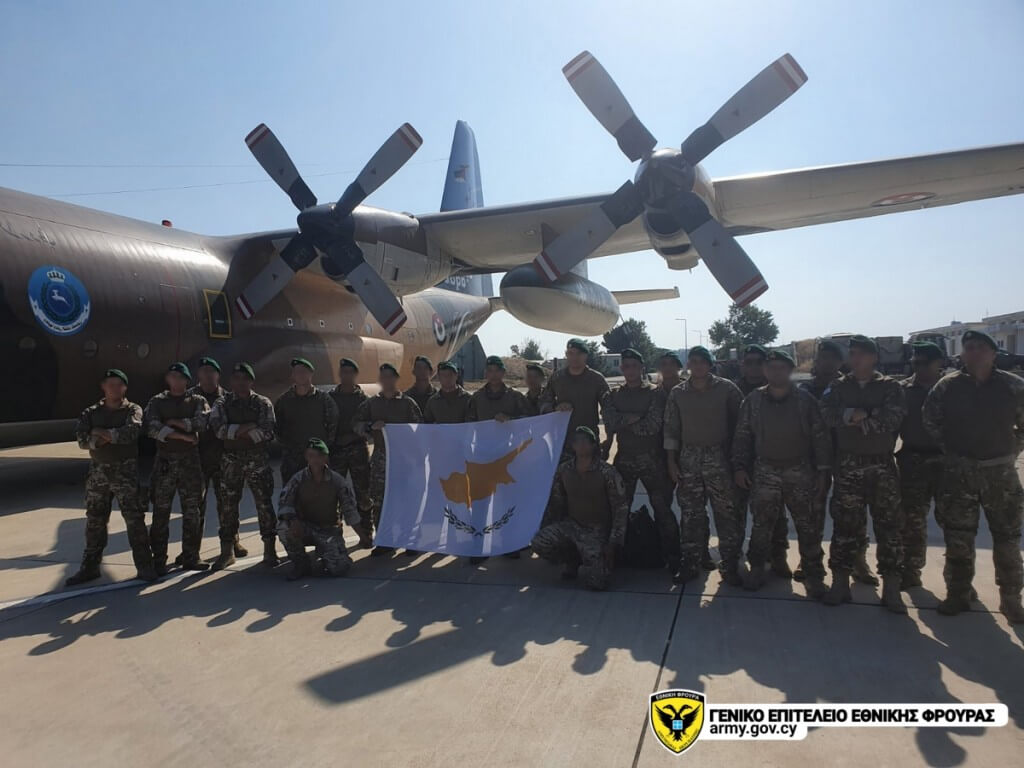 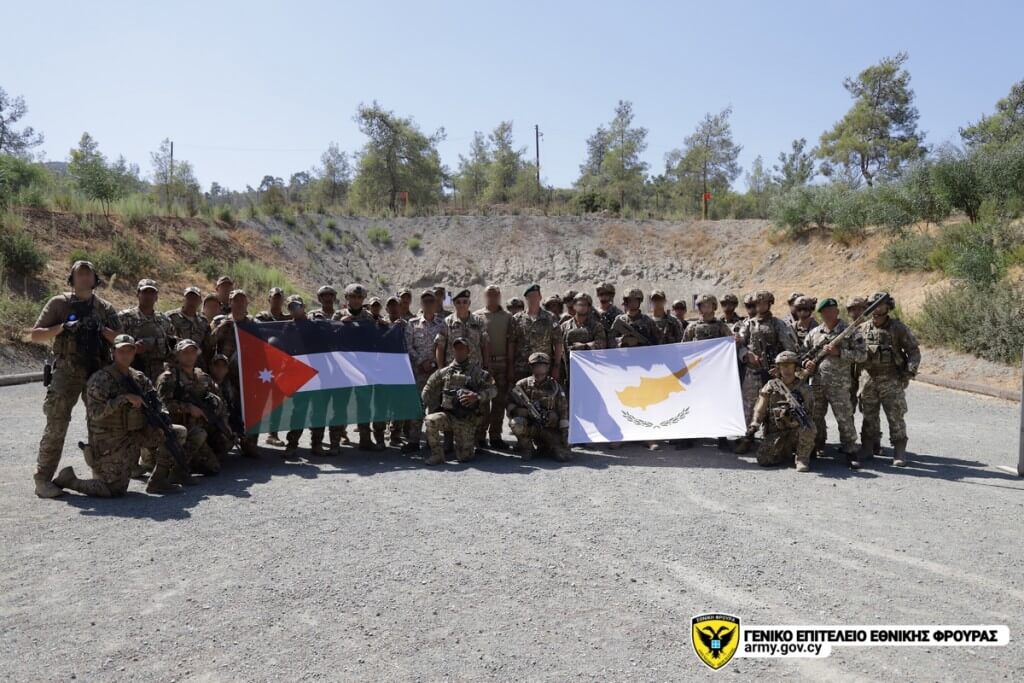 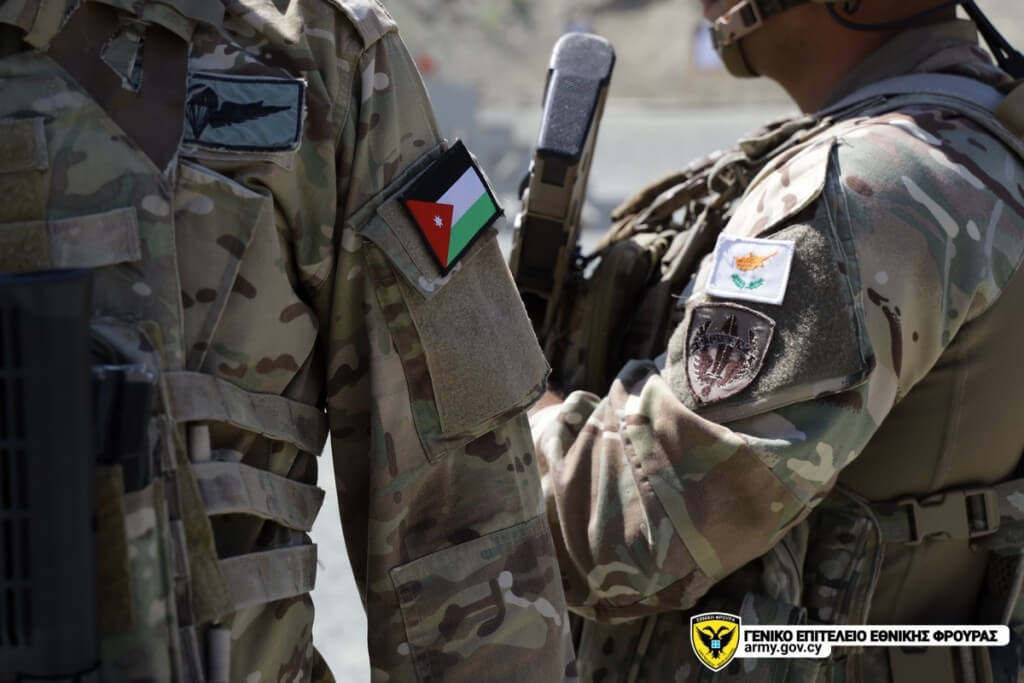 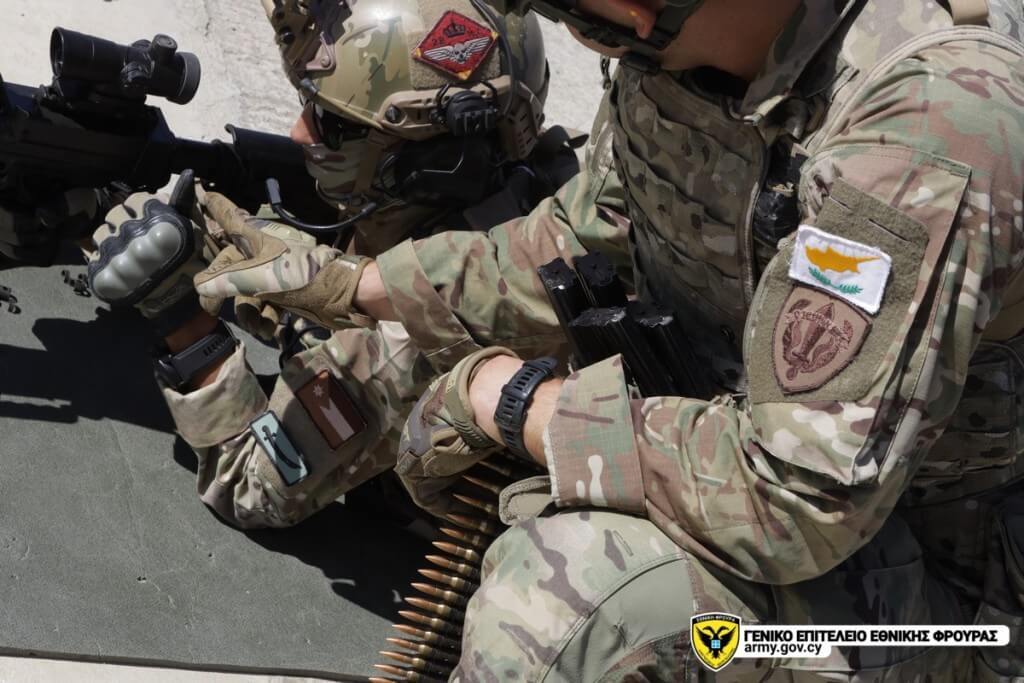 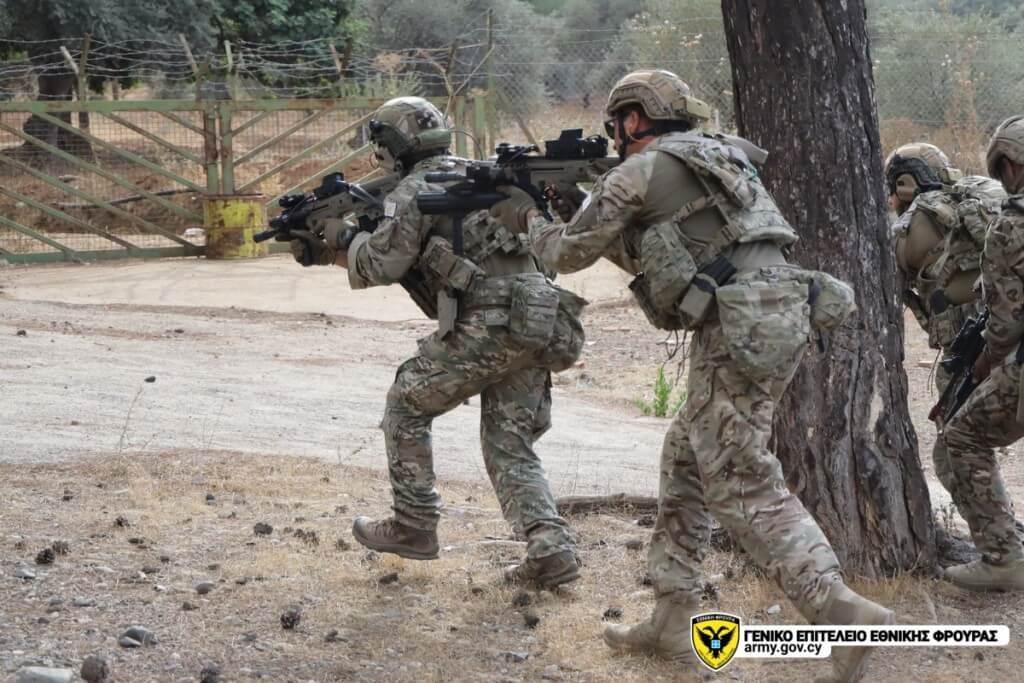 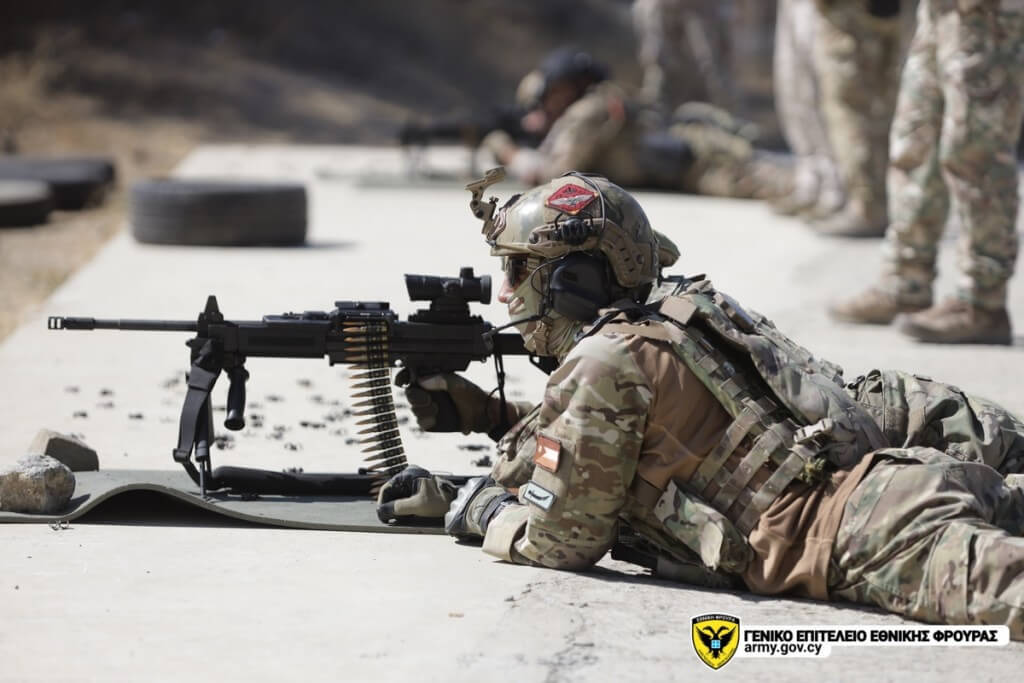 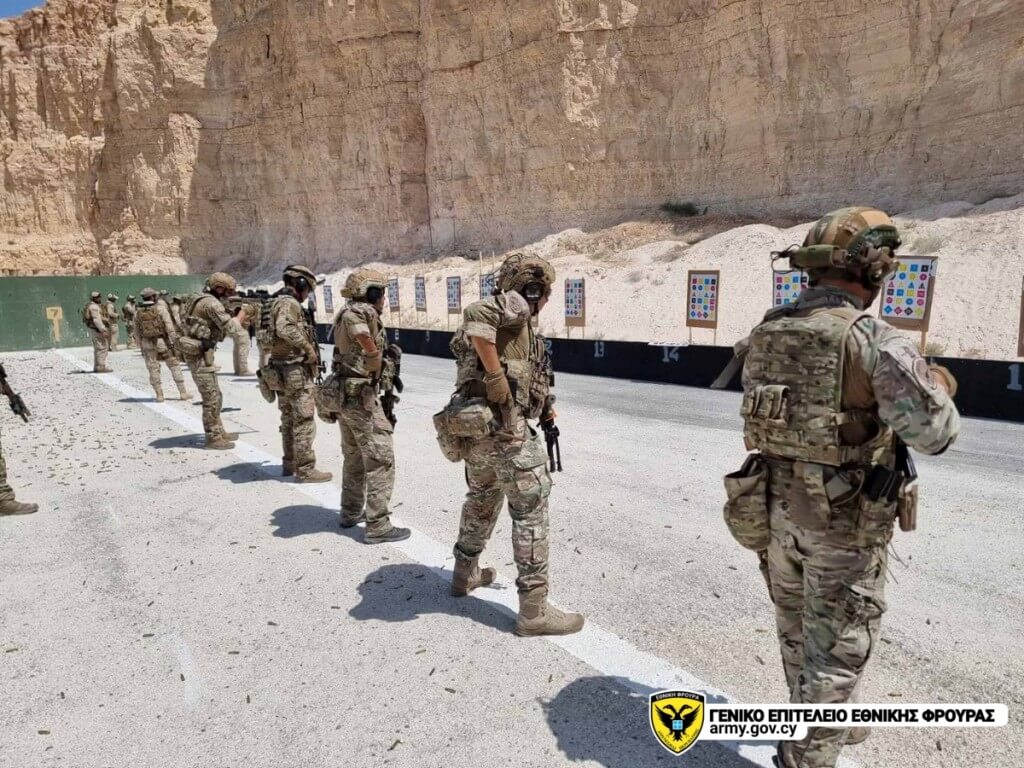