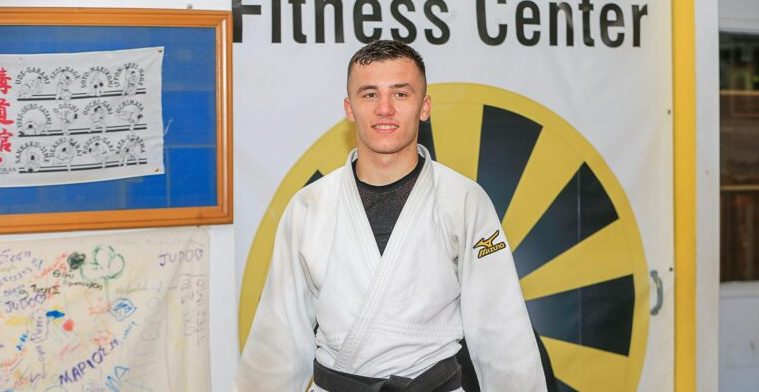 The 18-year-old national guard, George Balarjasshvili, traveled to Budapest, Hungary, to compete in the World Championship at the weekend.

Speaking to Action IN Sports camera and journalist Stelios Stylianou, Balarjashvili said he aims to get to the final eight, a distinction that will give him the opportunity to work even harder in the coming years, as he wants to participate in the 2024 Paris Olympics.

It is worth noting that George, until the age of 18, won second place in the world rankings for his age, while in 2019, at the age of 16, he won first place in the Games of the Small States of Europe.

The team of DEFENCE ReDEFiNED wishes all the best to the athlete and national guard George Balarjashvili. 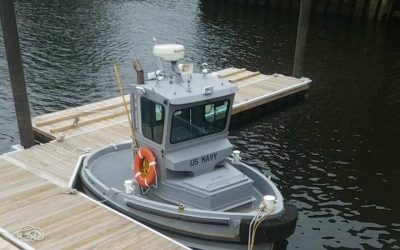 ‘Boomin Beaver’ is perhaps the US Navy’s smallest ship. At first glance it may be considered a toy due to its particular size and “cute… 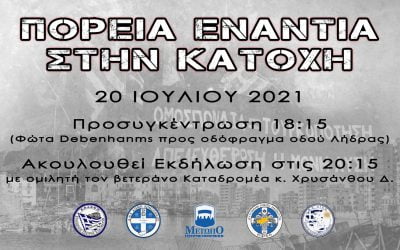 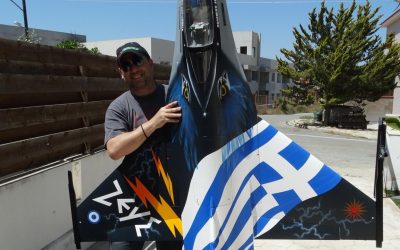