In the context of the actions planned in 2021, which has been designated as the year of “Operational Evaluations and Innovation”, seminars on Research, Technology and Innovation have been scheduled for July 22, 27 and 29, 2021 by the General Staff of the National Guard (GEEF) in collaboration with the Innovation Department of the Ministry of Defence (MoD). Personnel of all the Formations and Commands participated in the seminars, which were also attended by the Hierarchy of the National Guard.

The seminars included briefing on the participation of the MoD and GEEF in innovation actions or research programs of the European Union (EU) in the fields of Defence and Security as well as on the current situation and future prospects regarding the use of research and innovation for the benefit of the National Guard.

Particular innovative applications or proposals were also presented, which have been developed at the initiative of the Armed Forces personnel, including reservists and conscripts. A number of these applications and proposals have already been implemented or are planned to be adopted in the near future.

All the applications and proposals presented will be further evaluated, in order to select those which are considered the most comprehensive and can be adopted by the entire National Guard. In addition, the possibility of including them in the next proposals submitted by the MoD to the EU will be considered, which will aim at the evaluation and securing of funding, in case they are adopted as European programs.

In his greeting, the Chief of the National Guard, Lieutenant General Democritus Zervakis, referred to the importance of turning ideas into tangible results that will add value and important operational benefits to the National Guard. He also noted how beneficial the participation in EU programs is to the Republic of Cyprus in general and especially to domestic small and medium-sized enterprises (SMEs), to research institutions and to the National Guard itself.

The Chief also highlighted the general economic aspects and benefits, since through these programs a significant percentage of funding is secured for the benefit of the Cypriot research community and economy.

Innovation actions will continue throughout 2021 and will culminate in the third quarter of the year, with the conduct of the Seminar on the Investigation of the Potential of Cyprus’ Research and Innovation ecosystem in the fields of Defence and Security by the Innovation Department of the MoD. In addition, a two-day seminar entitled “Have you got the idea that will make the National Guard better?” organized by GEEF will also take place, during which all 3 best proposals will be awarded.

As its ultimate objective – with the cooperation and support of the MoD – the General Staff of the National Guard has set the development of innovative and applicable solutions and mainly their implementation and general adoption by the National Guard. In this way, as well as through the differentiation in relation to the practice and procedures followed today, added value and significant operational advantages will be safeguarded for the National Guard. 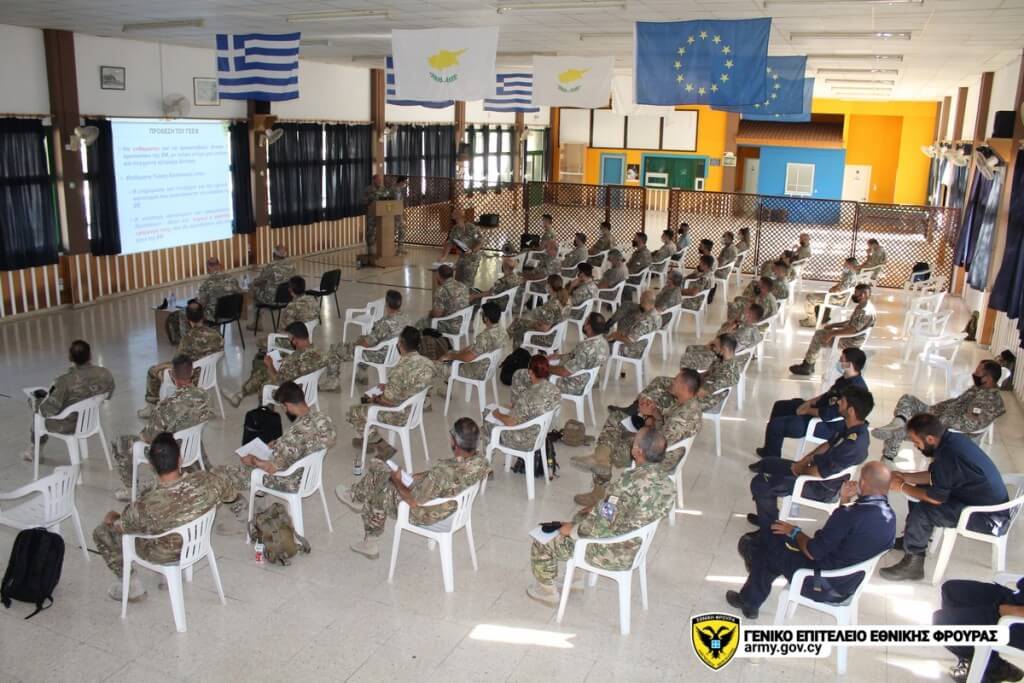 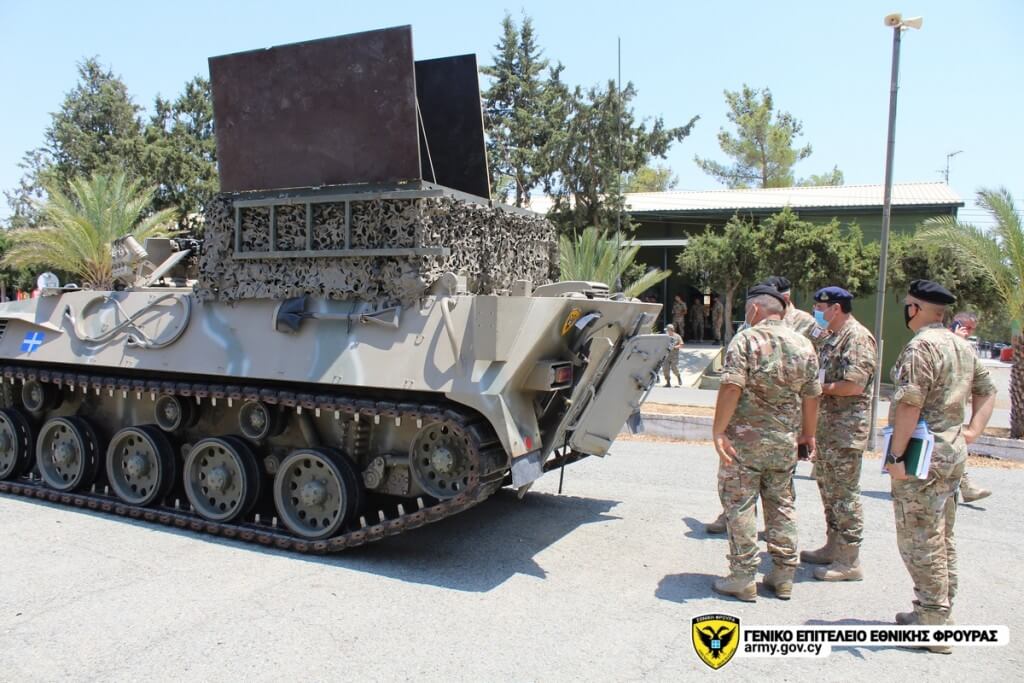