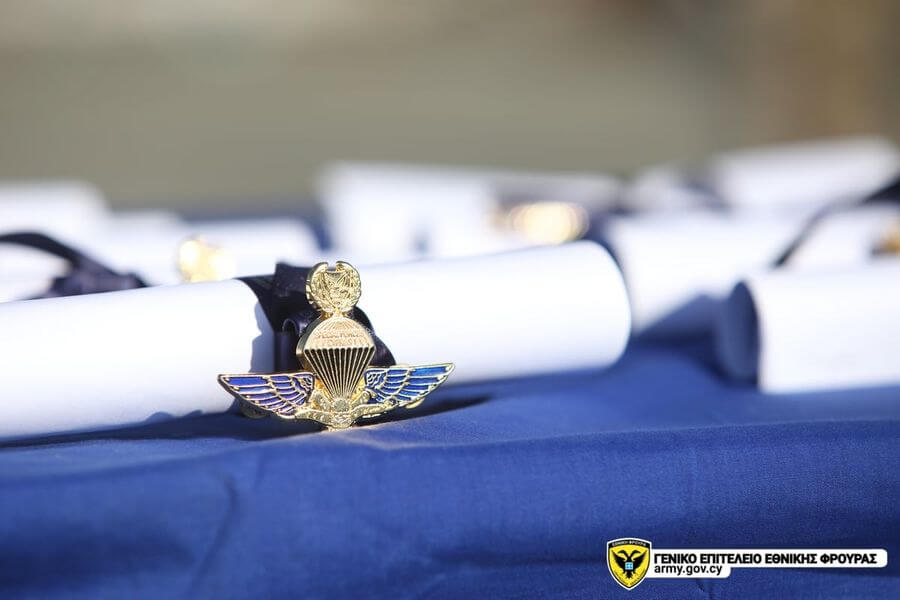 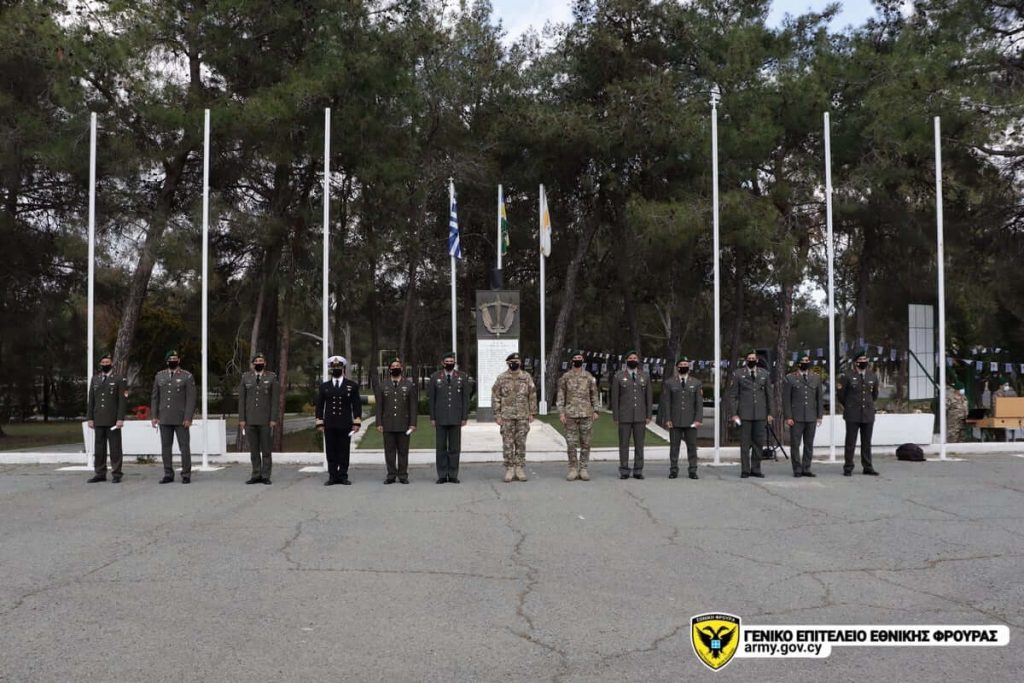 The training schools were organized by the National Guard Special Forces Command, while the honorable green beret and the freefall paratrooper wings badge were awarded by the Chief of the National Guard (CHOD), Lieutenant General Democritus Zervakis.

During his speech, the Chief congratulated both the new commandos for completing their training and joining the Special Forces family, as well as the SOC’s personnel, for the completion of the free fall school. He noted that the awarding of the green beret and the parachute wings are the culmination of the demanding and persistent training provided by the Special Forces Command and contribute to the upgrading of the operational capabilities of both the Special Forces and the National Guard in general. 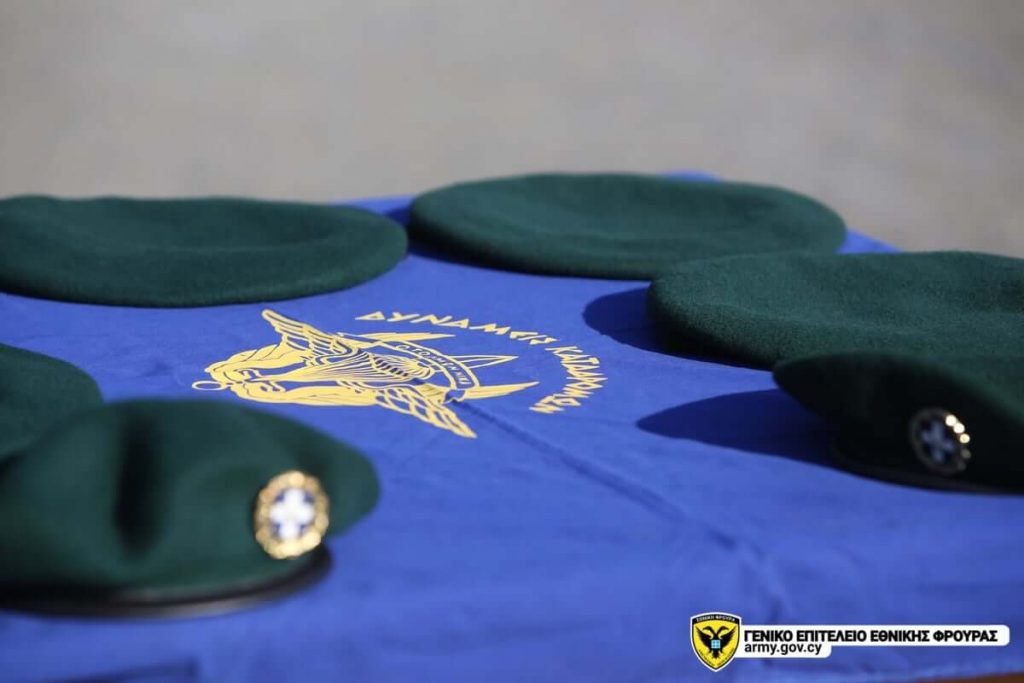 The Chief also told young commandos to be proud because they are joining an institution being entrusted by all the Cypriot people, especially at a time of intense geopolitical developments, with real threat and given the continuing occupation of Cyprus. He pointed out that this requires constant vigilance, in order for the National Guard to respond to the ultimate mission which is to ensure the independence and territorial integrity of Cyprus. 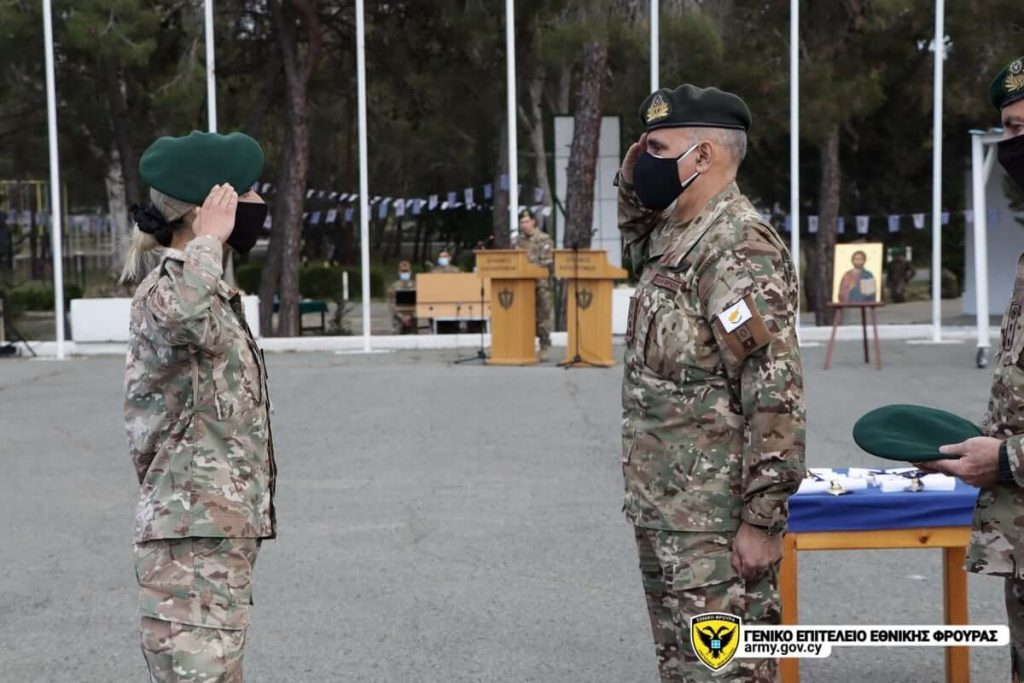 In conclusion, he congratulated the Commander, the officers and older commandos who contributed to the excellent organization of the training.

Also read: Special Forces | 36 km on the road of honor and debt – VIDEO