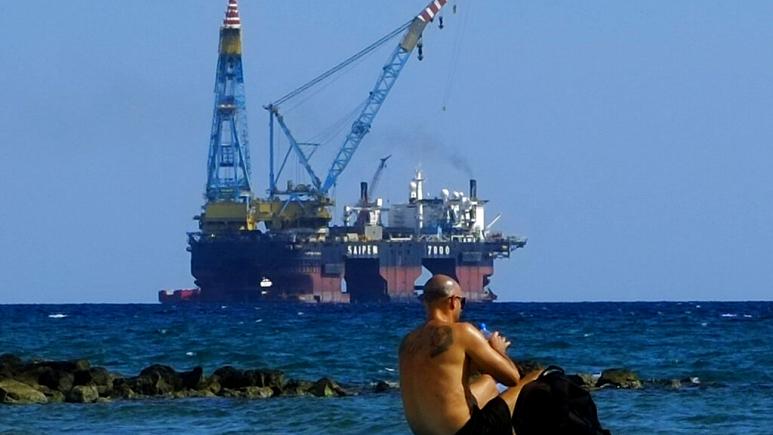 The climate that prevailed during the meeting of the EU Energy Ministers yesterday was very positive for Cyprus. According to the Minister of Energy, Trade, and Industry, Natasa Pilidou, the meeting discussed how to reduce dependency on Russian natural gas.

At the same time, Mrs. Pilidou stated that Cyprus is expected to export natural gas from the Aphrodite block around 2026, while she also said that, in a letter to the European Commissioner for Energy, she analyzed the important position of Cyprus in the EU energy as a country of the Eastern Mediterranean with deposits of natural gas.

Speaking after the Trade Committee, the Minister, after being invited to comment on the results of the Extraordinary Meeting of EU Energy Ministers, said that the atmosphere at the Summit was very positive for Cyprus as changes were made in the wording of the Joint Declaration, so as to include the importance of finding alternative energy sources as well as the cooperation of Member-States with such reserves in order to achieve independence from Russian gas. “Therefore we consider the interventions of Cyprus as well as the final result important,” she stated.

Mrs. Pilidou referred to the very constructive teleconference she had with the EU Energy Commissioner a week ago, during which Cyprus was asked to submit written detailed plans with its possible role.

She added that a letter has already been submitted to the Commissioner, which includes not only the opportunities that may arise from our deposits and the ways in which exports to the EU can be made, but also the role of the country as a partner in the tripartite and multilateral cooperation with neighboring states.

Responding to another question, Mrs. Pilidou said that Cyprus is the only member-state represented in the Eastern Mediterranean group of countries and therefore its role can be very important as a partner and representative of the EU in the region.

Asked if our country will exploit its deposits now that the EU is in need of natural gas, she said that this is indeed the effort while noting that the pipeline to Turkey is a rather difficult task that will probably face the same challenges that other pipelines face with technical and financial difficulties.

She said there are many options in terms of infrastructure, noting that one is for Cypriot deposits to be linked to pipelines ending up in Egypt, either together with Israel or separately. She clarified that contacts are being made with the companies that already use pipelines from various fields to the infrastructure of Egypt and the discussions are also advanced on the part of the companies, as they must also be involved in order to be able to develop the infrastructure within the timetable set, that is, within three to four years.

The Aphrodite deposit is the primary target for the export of natural gas from Cyprus within these timetables. She noted, at the same time, that the more confirmed quantities of natural gas are added to the deposits of Cyprus, the easier the development.

“That is, the results of ‘Glafkos’, but also the results of the ENI-TOTAL drillings that will follow will be of great importance in terms of the bigger picture,” she said.

Answering another question, the Minister of Energy said that the development scenario is very tangible and seismic surveys will definitely start in block 5 next summer as the tender procedures have been completed. “Yes, there is the intention to speed up and follow a schedule that has tangible results. We are also expecting to hear from Chevron, which we will see again soon, on the 13th of the month, to go through the program in more detail,” she said.

Asked to state the position of the Commission yesterday, she said that solidarity was expressed to all Member-States. She noted that efforts are being made to intensify the debate on reduced dependency on Russian gas, but also on gas storage and maintenance issues as well as the green transition that should not be secondary to the effects of the Russian invasion of Ukraine.