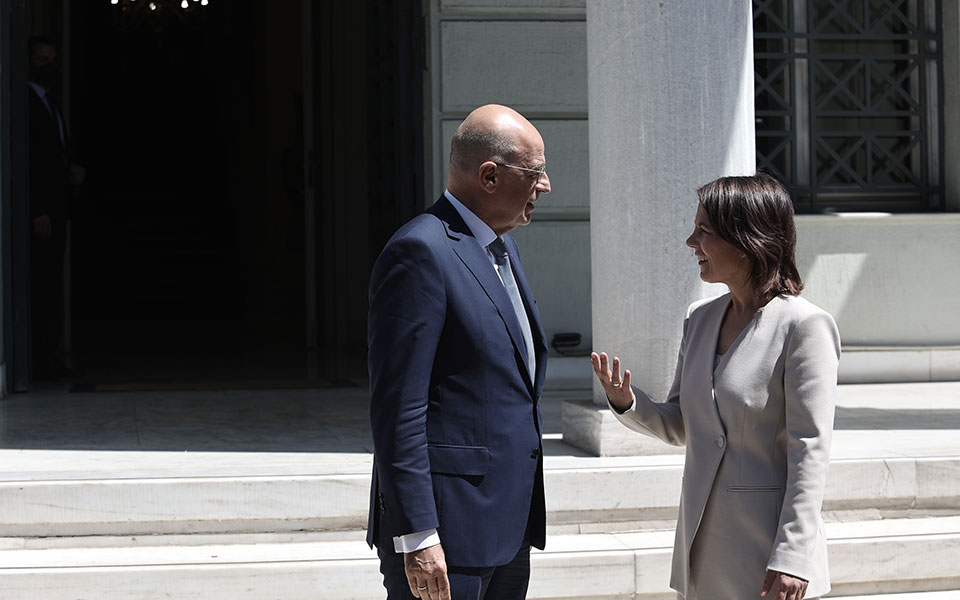 “For the Greek government and Greek society, the issue of German reparations remains open,” Mr. Dendias pointed out. He noted that its regulation is a matter of principle, it will be mutually beneficial for both countries and will significantly improve Greek-German relations.

Mrs. Burbock said for her part that she understands that – unlike Berlin – the Greek government does not consider that the specific issue has been settled. However, she insisted on the importance of honest discussion between the two sides and that she sees her visit to Greece as the beginning of a joint search for processing the past.

At the same time, referring to the German handling during the financial crisis, she admitted that “we didn’t do everything right. We thought we knew the answers to your problems better, and I think we listened less to the other side,” she noted, adding that the German government has now learned lessons and intends to heal the wounds in the future, starting with joint initiatives on renewable energy that are becoming even more imperative with the current energy crisis.

Regarding Greek-Turkish relations, the German Foreign Minister, referring to Turkey, said that “military threats between NATO partners are not allowed” and called on Turkey to respect International Law, while promising Germany’s solidarity with Greece. She also emphasized that “the Aegean islands are Greek territory and no one has the right to question this.”

The Greek Foreign Minister also pointed out that he raised the issue of German military equipment exports, especially submarines. He noted that the Greek position is clear: “These submarines risk changing the balance of power” and give an advantage to the country which has an open Casus Belli against Greece, while recently it has openly questioned our country’s sovereignty over its islands in the Eastern Aegean.

He also reminded that Turkey, despite being a NATO member, threatens Greece with war, violates its sovereignty and sovereign rights, and illegally occupies the territory of an EU member-state – Cyprus – while he mentioned that Greece has the same submarines, but does not threaten its neighbors and it is not a revisionary power.

However, although the chances of “freezing” the armament program of the Turkish Navy, which concerns the acquisition of six submarines of German class 214 technology, are few, Athens is exerting more pressure on Berlin.

According to information, the aim is to delay the delivery of the first submarines to the neighbors and gain valuable time in order to upgrade the Hellenic 214, but also to launch the acquisition of two more submarines in order to maintain the advantage it has underwater. 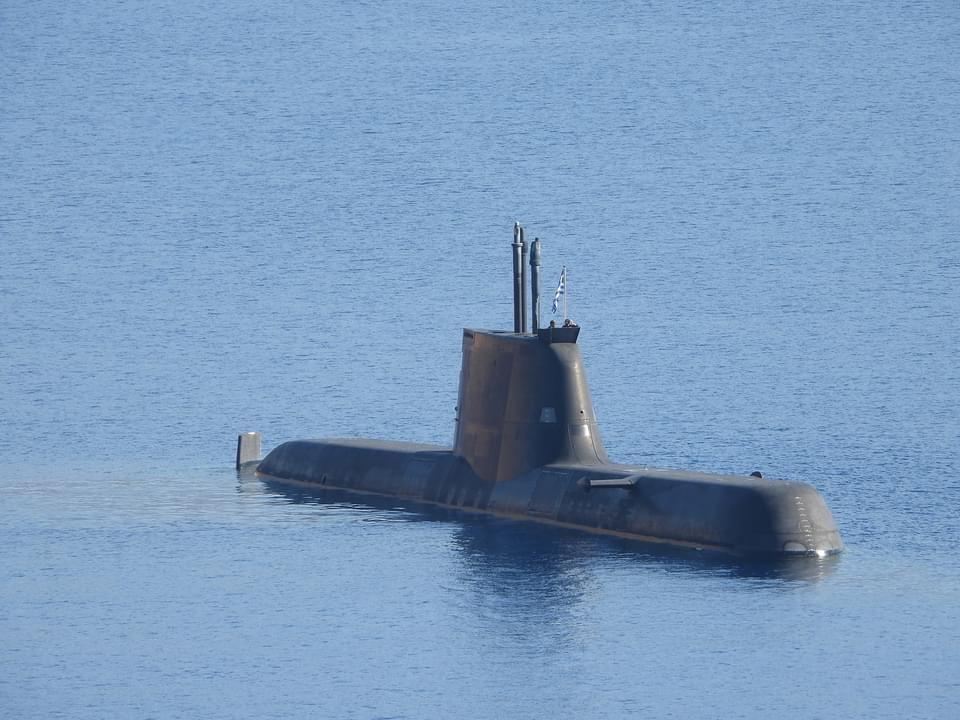 Foreign Minister Nikos Dendias’ appeal to his German counterpart, Analena Berbock, is part of Athens’ general strategy towards its European partners, but also the Allies within NATO as a whole to hold accountable the countries that trade with Turkey by selling weapon systems, components but also technological know-how, which are directed against Greece, threatening the stability and security in the Eastern Mediterranean, while the war in Ukraine is ongoing.

According to the planning, the first of the six Turkish 214, the “Piri Reis” (S-330) – which is currently undergoing final trials – will be delivered to the Turkish fleet in 2022, while as of 2023 and every year onwards the neighbors will include one submarine in their arsenal until 2027 when they will receive the last one, the “Selman Reis” (S-335). 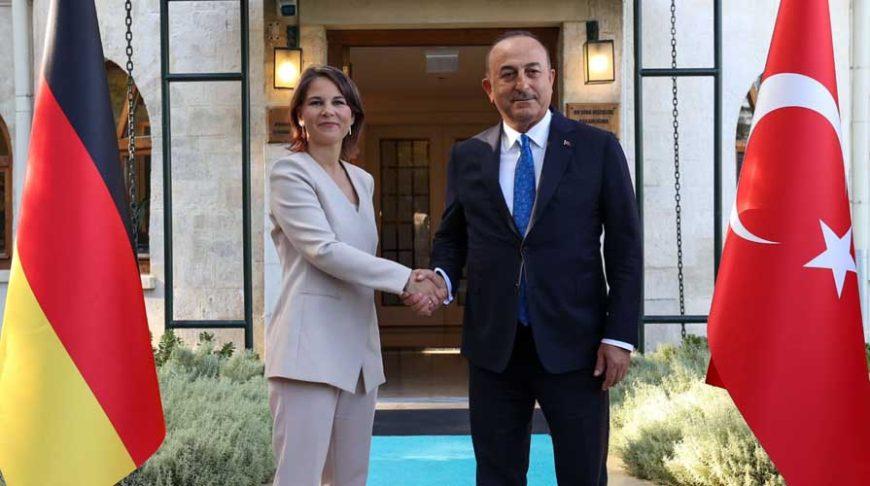 Burbock then arrived in Constantinople from Athens and called on Turkey to respect the Greek sovereignty of the Aegean islands, which “no one has the right to question”. At the same time, she warned of a “preemptive attack” in northern Syria and urged Turkey to “respect” the decisions of the EU Council on human rights.

In response, Cavusoglu assessed that “Germany should maintain a balanced stance regarding the issues of the Eastern Mediterranean and the Aegean and not play the game of Greek and Cypriot provocations and propaganda.”