INTERNATIONAL RELATIONS
N. Dendias | Greek “Yes” to the accession of Sweden and Finland to NATO
Defence Redefined
Published on 15/05/2022 at 15:00 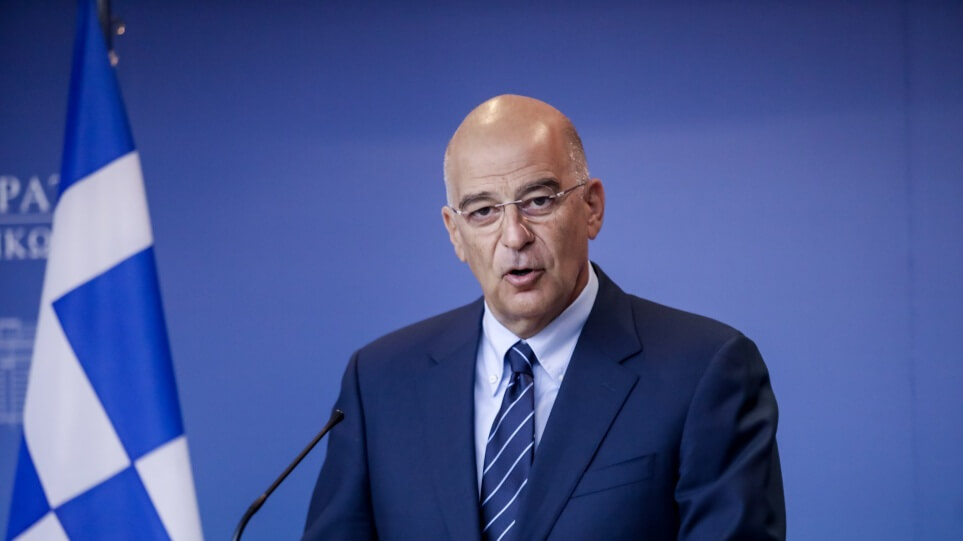 Greece is ready to welcome Sweden and Finland to the NATO family and believes that they have a lot to offer, according to Foreign Minister, Nikos Dendias. The Minister participated yesterday, 14/05, at the working dinner of the informal meeting of NATO Foreign Ministers at the German Foreign Ministry.

“I look forward to a very interesting dinner. The main topic for discussion will be the Russian invasion of Ukraine and something that is of particular importance for all NATO member countries, namely the reception of Sweden and Finland,” said Mr. Dendias, pointing out the excellent relations between Greece and the two countries, which are also members of the European Union.

“Consequently, the Greek side has a very clear position. We are ready to welcome Sweden and Finland to the NATO family. We believe that they have a lot to offer,” added the Minister of Foreign Affairs.

The Foreign Ministers of the Czech Republic, Norway, Slovakia, Canada, the Netherlands, and Luxembourg have expressed similar clear support for the Nordic countries’ accession to the North Atlantic Treaty Organization. In fact, the Luxembourg Foreign Minister, Mr. Asselborn, appeared convinced that none of the 30 countries, except Turkey, wants to prevent the accession of Sweden and Finland.

“Turkey is one of the 30 NATO countries. An important partner for many years, but here the issue is European security and especially the security in these two countries, one of which has common borders with Russia. The problem is that one can no longer believe Putin, as he once said that he was not going to attack the Ukrainians. If Sweden and Finland want it, then they will have all 30 countries on their side,” he said.