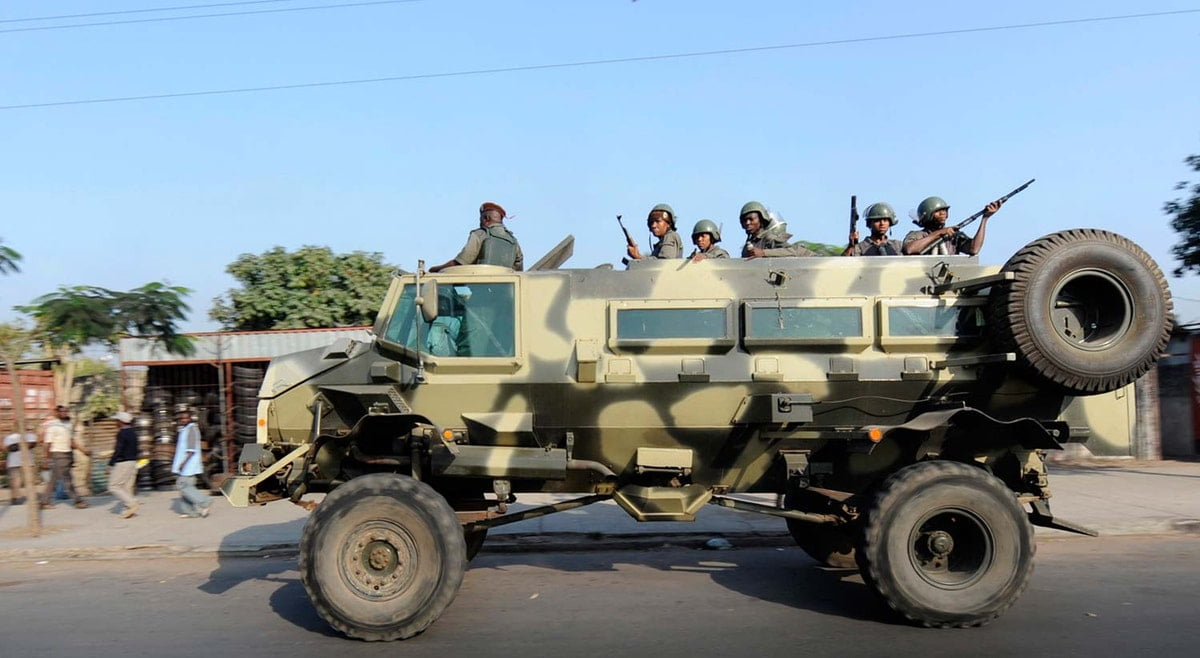 The horrific attack, which took place in the village of Muadinte, was first reported by state media on November 9th. The terrorists drove the locals of the village to a football stadium before the executions began. Many women and children were reportedly beheaded.

Mudibi is located in the northeastern province of Campo Delgado, where a huge multibillion-dollar gas project is underway. 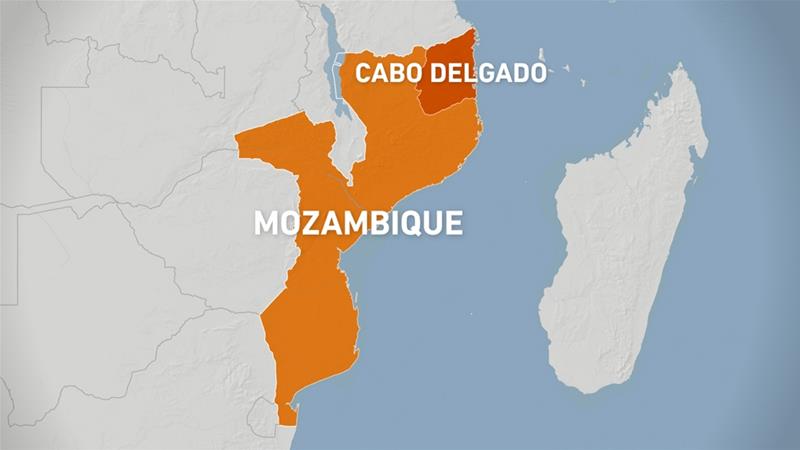 Mozambique Police Chief Bernardino Rafael confirmed on November 19 that Mudibi had been recaptured by government forces. The Chief said 16 Islamic State fighters were killed during the operation.

“We marched and reached the headquarters of the province of Mudibi, and evicted those who had occupied it,” he said in a video broadcast by state broadcaster TVM. “Congratulations to our brave soldiers; what we have achieved so far is not a victory, we have taken a step forward in our work.”

The Chief added that the militants must stop the violence and start talks with the government, which is open to dialogue.

The situation in Campo Delgado remains tense. Mozambican government forces are working to repel IK fighters who have seized the port of Moquibo da Paria, far from the city of Mueda.

With information from: Southfront / Reuters 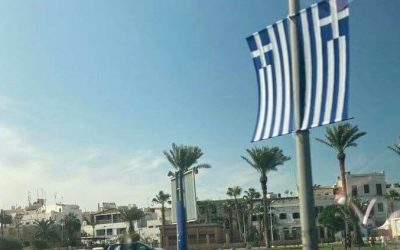 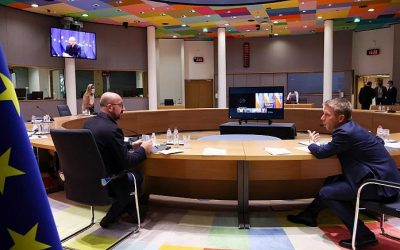