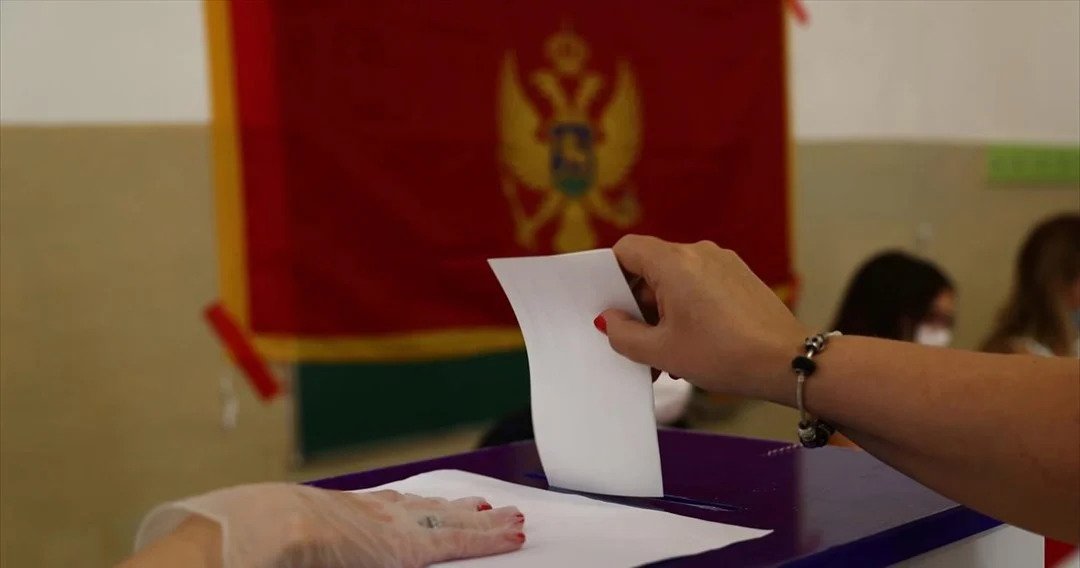 Montenegro’s governing coalition has collapsed, as Parliament voted in favor of the opposition’s motion of no confidence, plunging the country into a new political crisis.

As Euronews reports, the government of Dritan Abajović came to power only last April and became the shortest-lived in the country’s history.

Political tension had peaked in recent weeks over a controversial deal between the Montenegrin government and the Serbian Orthodox Church over the ownership status of hundreds of monasteries and holy churches in the Balkan country, which many saw as failing to protect the interests of the state.

Analysts said that Montenegrin President Milo Djukanovic, who has been accused of wanting to nationalize church property, used the deal to destabilize the government and push for early elections.

An architect of Montenegrin independence, Djukanovic wants to reduce the influence of the Serbian Orthodox Church in the country at all costs and establish a separate national identity, even if it means creating another independent Orthodox Church.

Religious issues in Montenegro, which gained independence from Serbia in 2006, are one of the main reasons why the last two governments were toppled.

A third of the country’s 620,000 inhabitants identify themselves as Serbs. The Serbian Orthodox Church, which is powerful in Montenegro, is accused by its critics of serving the interests of Belgrade.