NEWS
Ministry of National Defence | Rumors about the Turkish Bayraktar UAV in Greek hands denied
Defence Redefined
Published on 08/09/2022 at 08:30 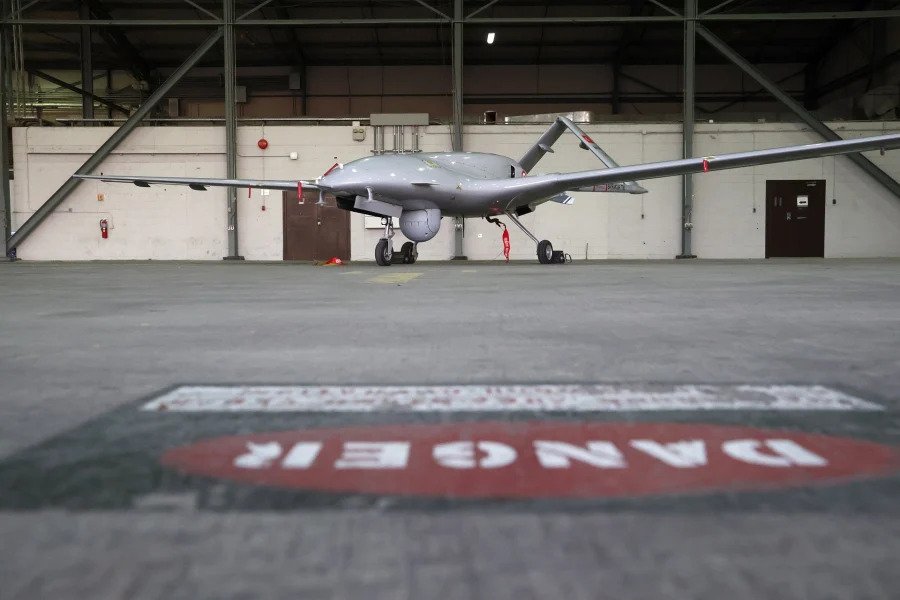 The Ministry of National Defence clarifies that the alleged information stating that a Turkish Unmanned Aerial Vehicle (UAV) came into the possession of the Greek military in Libya in 2020 lacks seriousness, it is false and suspicious.

In the same announcement, it is pointed out that the Ministry of National Defence reserves all its legal rights regarding the dissemination of fake news with a negative impact on National Defence and Security.

Earlier, it was reported that a Turkish Bayraktar-type UAV had allegedly passed into the possession of high-ranking Greek officers, who were said to have been on duty in Benghazi in 2020. In fact, a close associate of General Haftar reportedly spoke of cooperation of the Libyan military with Greek officials.