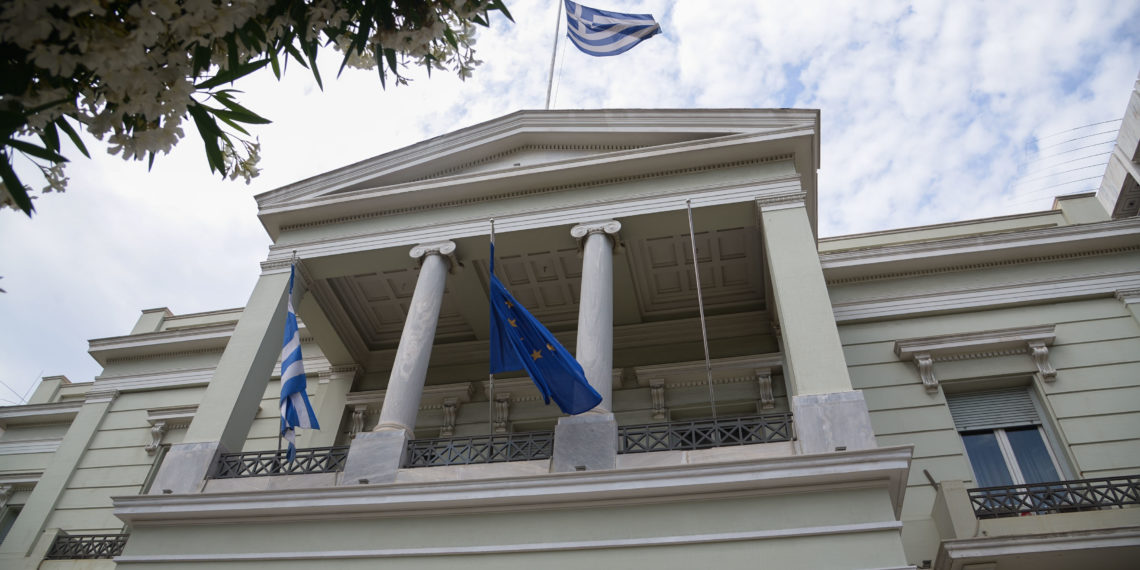 The NATO Land Command’s post congratulating Turkey on the so-called “Victory Day” over the Greek military forces in 1922 provoked the reaction and displeasure of Athens, with the Ministry of Foreign Affairs responding through a statement it issued a few minutes ago. 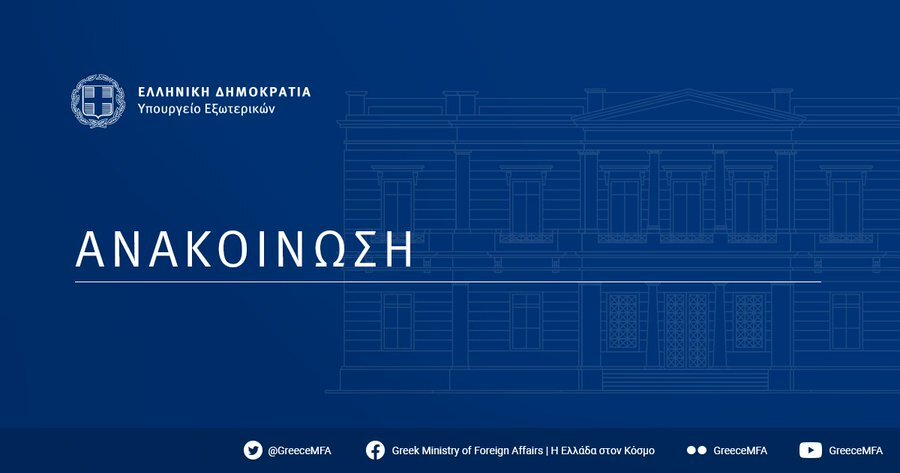 In particular, the Greek Ministry of Foreign Affairs states: “Following the post of the NATO Land Forces Headquarters, which is based in Izmir, regarding the day of the Turkish Armed Forces, the Permanent Representative of Greece to NATO proceeded to a strict protest demarche to the NATO Secretary General, stressing that the post in question is not only inappropriate, but also unacceptable.”

The Greek Ministry of Foreign Affairs concludes by saying: “At the same time, the Greek military authorities in NATO will make a similar representation at the Supreme Headquarters of NATO (SHAPE), which the Headquarters of the Ground Forces also falls under.”

According to Turkish media, citing information from the Turkish Ministry of Defence, Turkey will soon release information and more specifically the data collected from the fighter radars which, as they claim, include evidence of Greek S-300 air defence missile systems “locking” on Turkish F-16s on August 23, 2022. 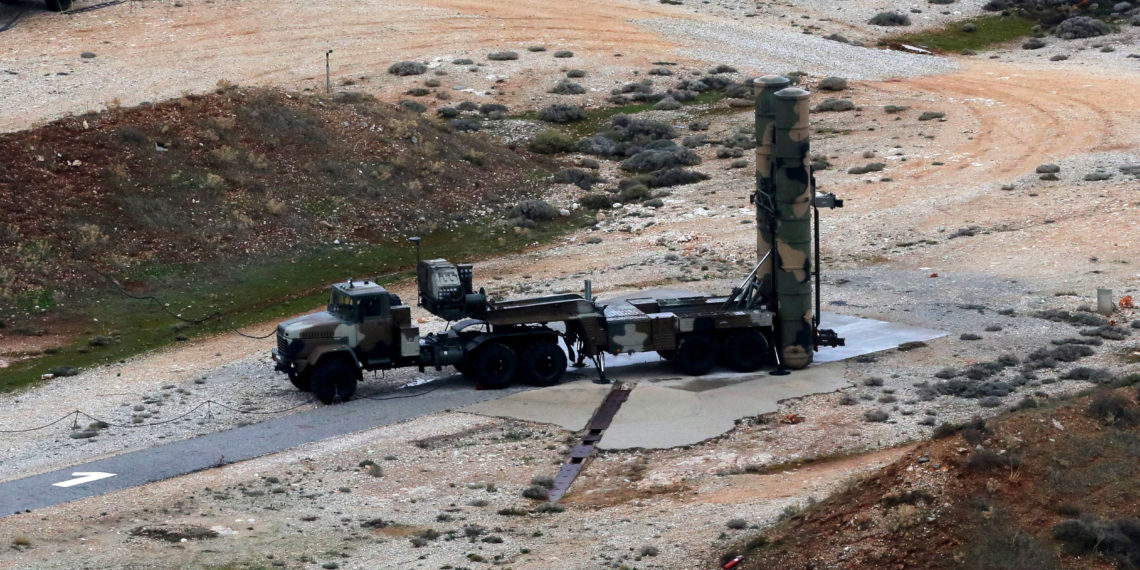 The pro-government newspaper Yeni Safak reports that the target tracking and missile guidance radar systems “locked on” the F-16 fighter jets of the Turkish Air Force which were flying at an altitude of 10,000 feet west of Rhodes.

The Turks claim that the “locking” of the S-300s is reflected in the radar images of the fighters, which will be sent to NATO in order to inform the member-states of the Alliance.